The manga, Spy x Family brings an extremely unique and new plot line to the readers. Created by Tatsuya Endo this manga came out in March 2019, which makes it a relatively new manga.

It has been received very welcomingly by the manga readers. The manga series is liked so widely that people are now eagerly waiting for an anime version.

#SPYxFAMILY is so good. Still on chapter 8 but this looks promising. Every Mission is reveals more layers in these characters as they try to fit into an ordinary society while being an unconventional trio. It’s great but I empathize with Twilight feelings here. Can’t to read more pic.twitter.com/IYK4ZJrGM3

It is a story about an assembled family, which comes together when the leading male protagonist needs a family for his new mission. This family has four members, A spy husband, an assassin wife, a mind reader girl child and a future seeing dog. 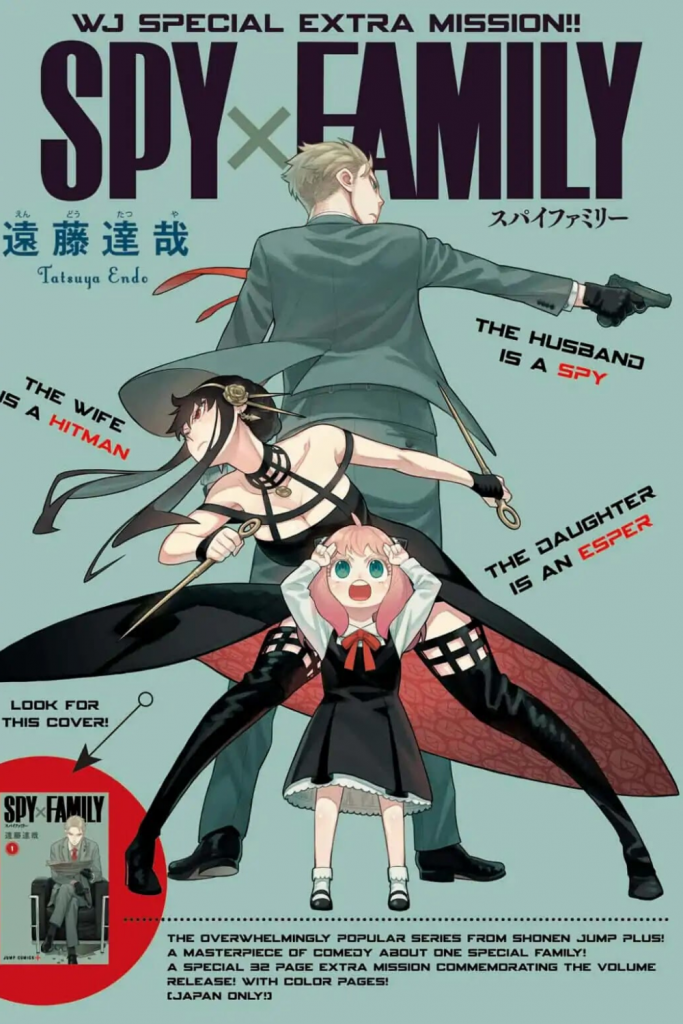 Every one is unaware of each other’s real identity except the girl because of her mind reading abilities. Well isn’t the story line really exciting? No wonder why this new series has already sold 6 million copies worldwide with only 5 volumes out yet.

Spy x Family, being a bi-weekly manga, releases its new chapter every alternative week. The fans have to wait for two weeks before reading a new chapter. It is released on Sundays and the next chapter, i.e. chapter 52, will be released on August 22, 2021. 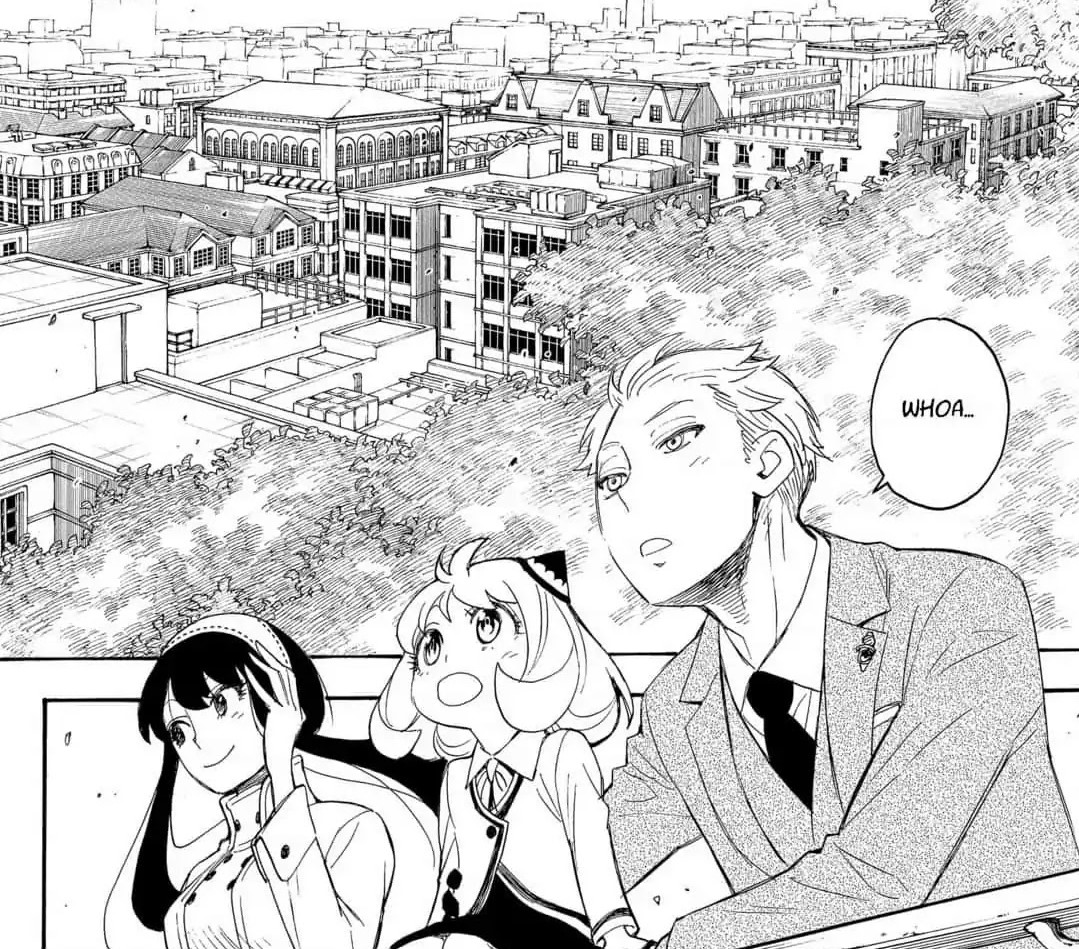 It will be released in Japan at 12pm JST and the timing will vary accordingly in different time zones.

The manga is digitally released bi-weekly, which makes it very difficult for the fans to get some hints or leaks on the upcoming chapter. Manga readers can read Spy X Family on the following platforms-

Read Manga Online Tower of God Chapter 504 Release Date, Recap and Everything You Need To Know