Sean Penn’s Daughter Dylan Penn Just a Clone of Mom Robin Wright. Sean is a popular personality and married his ex-wife named Robin in 1996. He is a father of two kids, i.e., Hopper Jack Penn and Dylan Frances Penn.

We will tell you further details and photos in which Dylan looks like her mother. So, without wasting your time, let’s jump straight into it. 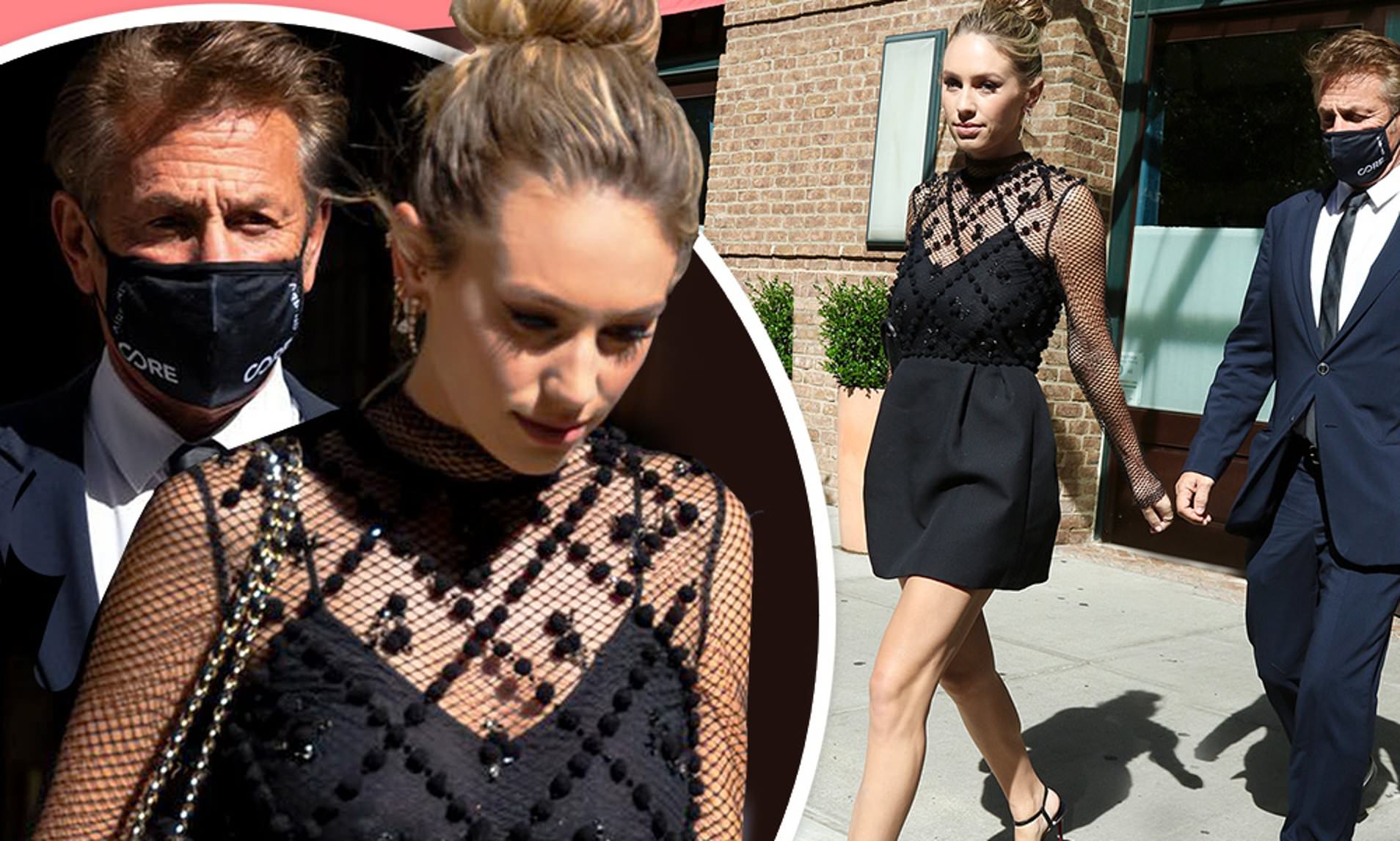 Dylan Penn was seen in a black dress and his father in a blue suit. Her blonde hairs were tied in a bun which was complimenting her dark outfit. The dress was knee lengthed that was looking pretty nice on the streets of Newyork.

Sean and Dylan were found in LBD in Newyork on 19 August. She is 30 and featuring a new film called ‘Flag Day. Sean Penn directs flag Day. You can see the trailer is below.

Sean recently, in 2020, was seen dating a 28-year girl named Leila Goerge. He dealt with three wives, the first one was Robin with 2 kids and the second one was Madonna. 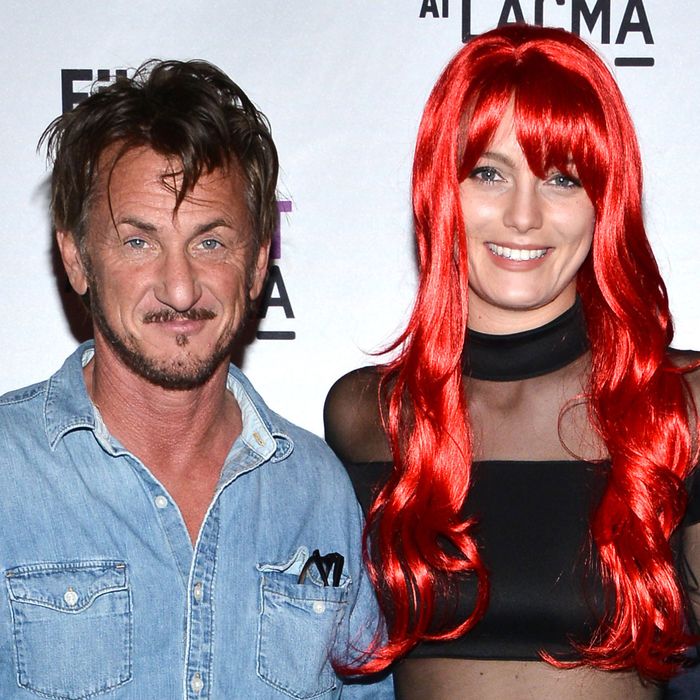 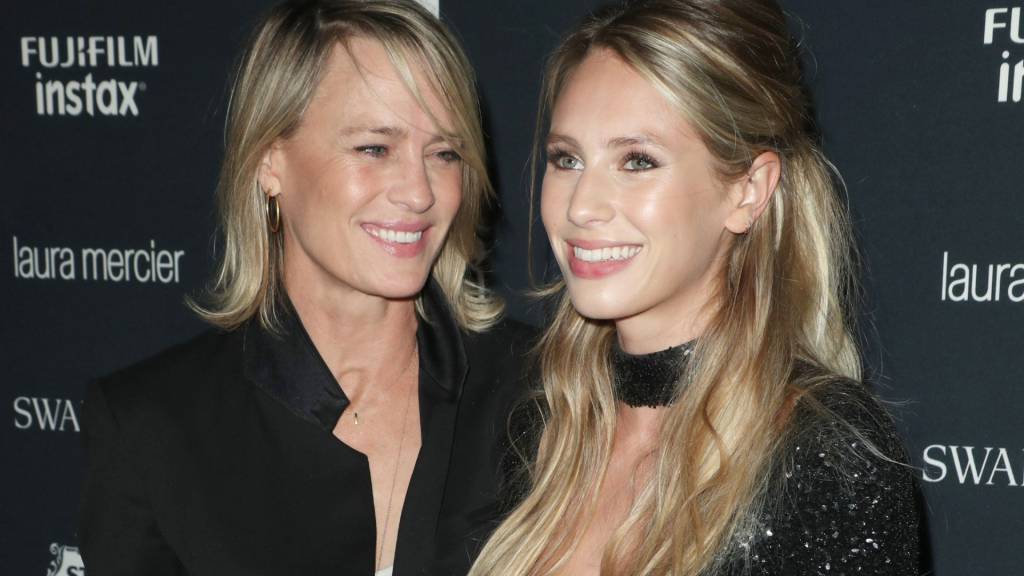 I'm Going to Wear Whatever, Paparazzi Sucks!! Why Camila Cabello Denies to Dress for the Paparazzi !!

All You Should Know About The White Lotus Episode 7 : Release date, watch online, And The Latest Updates!!