Destiny 2 Season 15 primary focuses on content have been to introduce stasis powers and weaponry to player weapons. Bungie will add a Stasis Legendary rifle in Season 15 to substantially extend its arsenal of weaponry with Darkness. 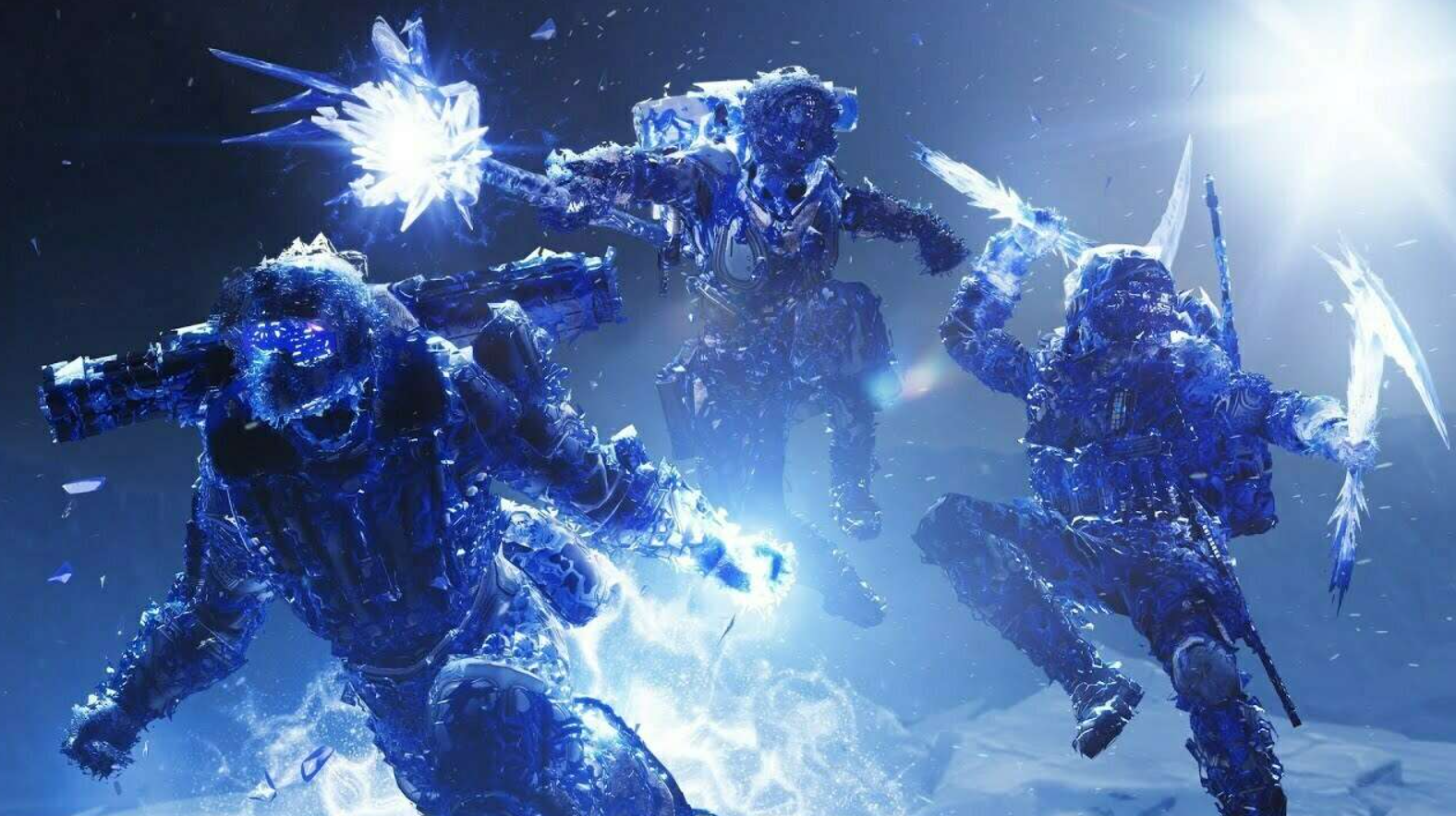 In Destiny 2 Season 15, the exotic stasis weapon Salvation’s Grip is already featured in the game. Next week will see the release of Stasis Legendary. The gun can have Stasis advantages, which is the primary characteristic of Stasis Arsenal. These are weapon bonuses based on the same strength as the Stasis class’s abilities. That is, slow down or entirely freeze the opponent. According to Bungie’s article, these perks allow players to kill opponents who are frozen or slowed.

Unfortunately, no further specifics, such as how some of these weapons appear or feel, are available at this time. However, we already know that stasis weaponry will not be the only significant change coming next season. Bungy also employs various weapon modifications, including limitless ammunition, buff fusion rifles, and adjustment grenade launchers. It also casts doubt on fans’ favorite exotics.
You don’t have to wait till you witness all of these improvements for yourself. Destiny 2 Season 15 will premiere on August 24th. On the same day, Bungy will conduct a showcase event to provide more details about the forthcoming season and the Witch Queen’s expansion. 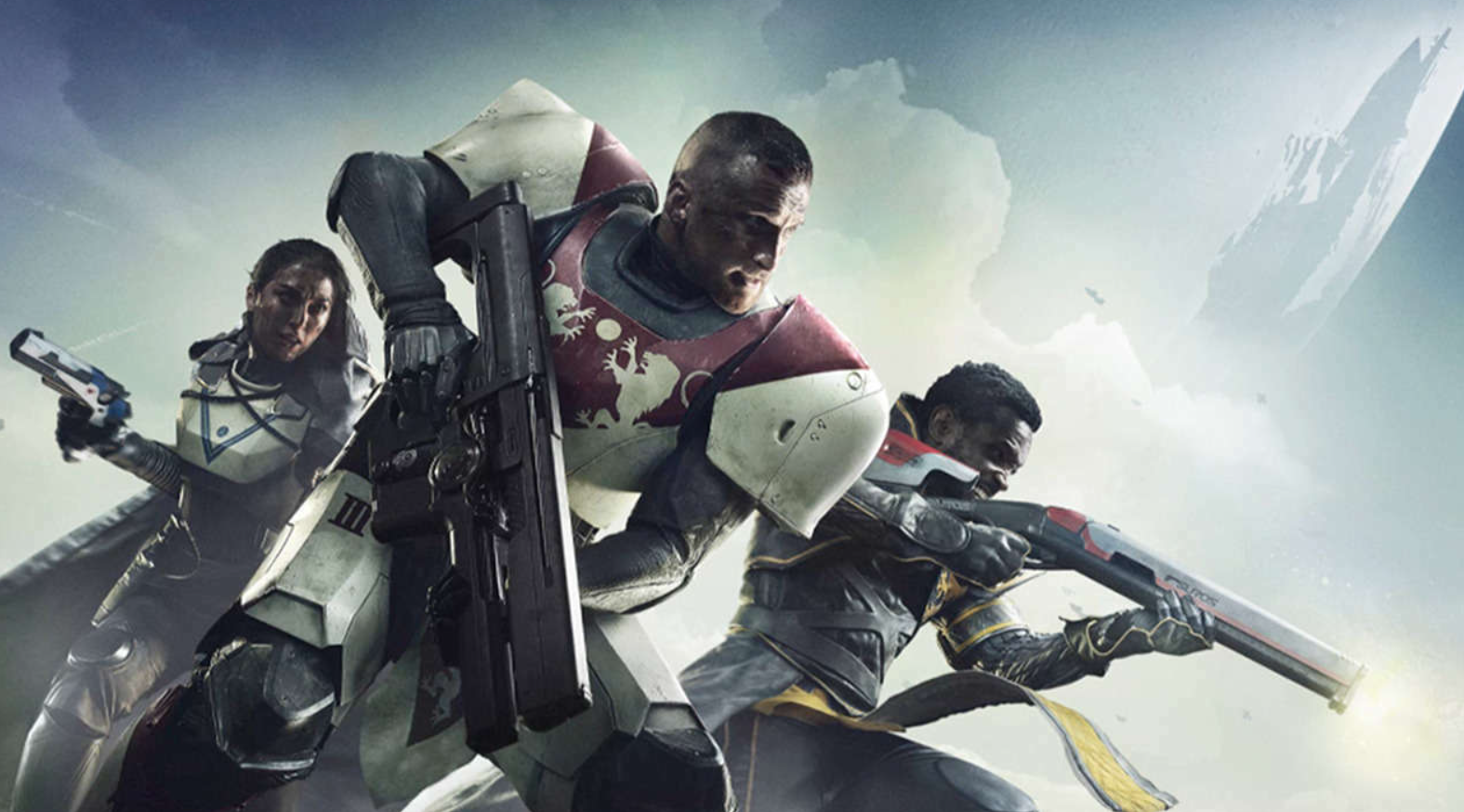 So get ready for Destiny 2 Season 15 as it is going to rock.