Where To Watch Drugstore in Another World Episode 8 Release Date ,Plot Details and Everything You Need To know

Drugstore in Another World is about a disheartened man Reiji, who is transported into another world in few turns of events. He practices the art of medicine and starts running a drugstore. His livelihood depends on this practice solely. However he is still low spirited as he does not have any combat skills. 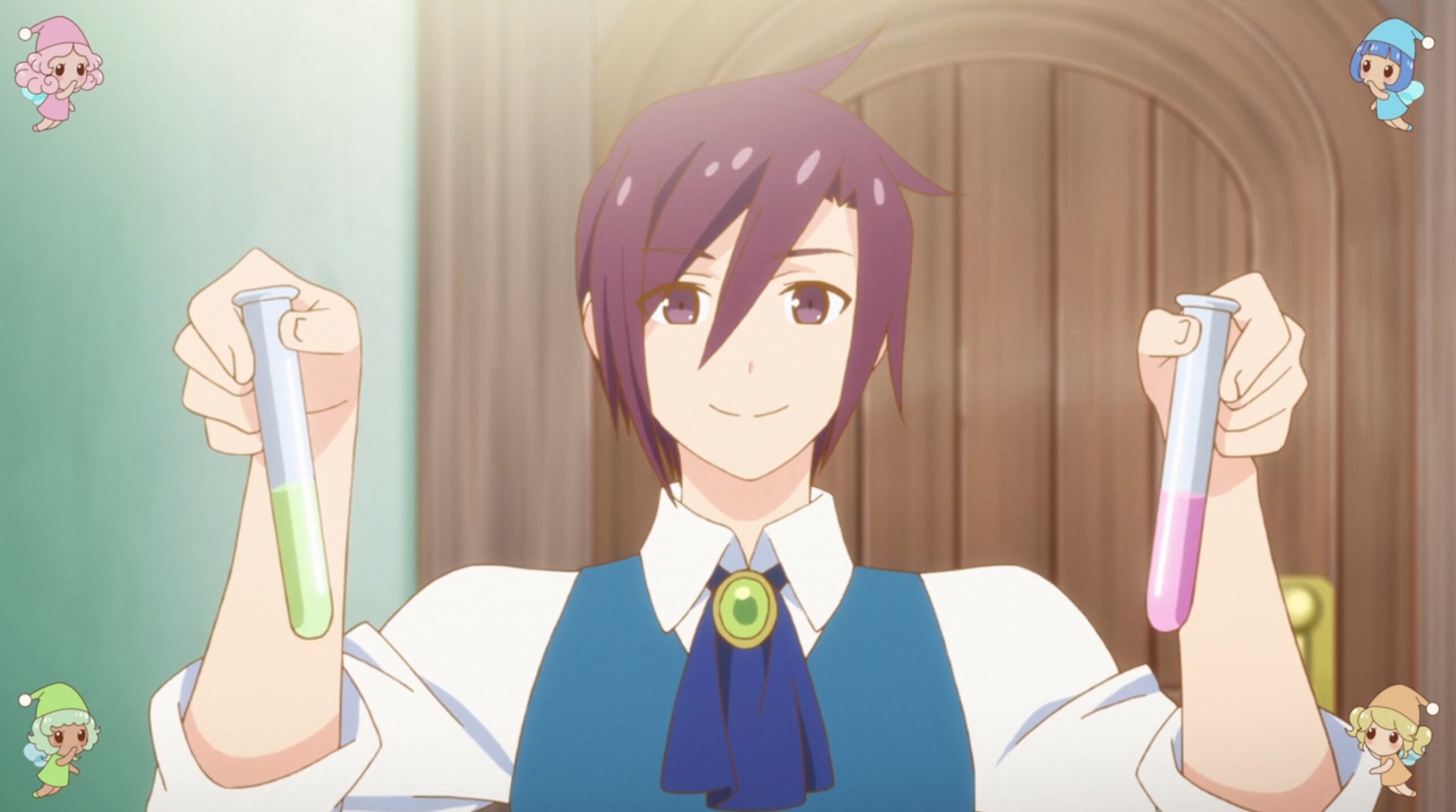 The full title of this medicine, potions, and drugs based anime is Drugstore in Another World. The Slow Life of a Cheat Pharmacist. The anime came out in July 2021 and has been going strong ever since. Each episode is released on Saturday in two sub parts.

The Drugstore in Another World Episode 8th  released on 25th August 2021. The sub parts were titled “Today’s Prescription: Part 1 Odourless Body Soap!” and “Today’s Prescription: Part 2 Three-Minute Revive”. The episode has been directed by Kazuo Miyake, who also worked on the storyboarding. And it was beautifully written by Hiroko Kanasugi. The show is an absolute delight to watch. However is does not get the popularity it deserves.

The fact this show is rated so low is absolutely criminal. How is this so low and unwatched this season??????? Are all yall crazy!?!?#DrugStoreInAnotherWorld #CheatPharmacist #チート薬師のスローライフ～異世界に作ろうドラッグストア～ pic.twitter.com/7DBFQbkmKh

In the episode Lord Valgas, tries to come closer to his daughter Elaine, who, he believes, dislikes him. Elaine truly does try to avoid her father but she cannot understand why. Reiji comes to the realisation and turns Valgas’s deodorant into odourless soap. After cleaning and shaving himself up, Valgas approaches his child and she opens up about his childlike treatment of her that she dislikes. He also realises that she has a crush on Reiji. Valgas thanks Reiji for sorting out the father-daughter issues, but also tells him that he will never let the two lovebirds marry. 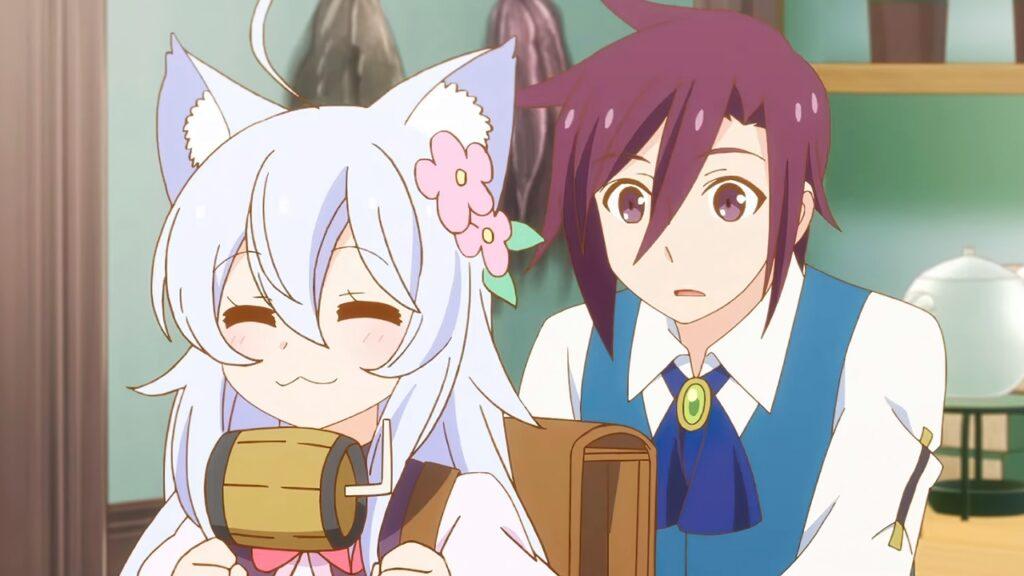 In the episode Mina realises her mother’s worth and wishes she had confessed her love for her mother while she was alive. Mina is also in fever right now, which makes Reiji, Ejil and Noela come to her rescue. They gather portions and her mothers diary to cast a spell to revive her emotion spirit. Her mother’s spirit is summoned and secrets are revealed to why her mother was so sad in her life. Since her spirit is revived for three minutes, the episode is titled Three-Minute Revive. 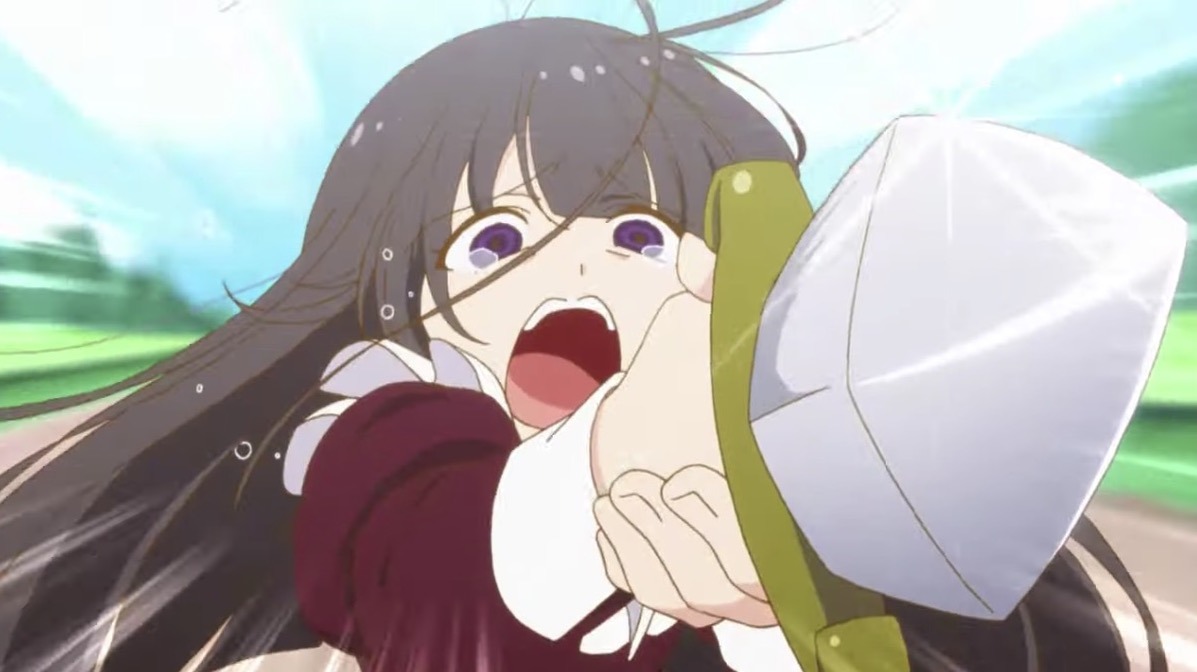 Crunchyroll is the official distributor of the anime and we suggest you to switch to this channel to enjoy the released and the upcoming episodes.