Demon Slayer’s first season receiving high ratings, fans are curious if the anime will return with another season. Demon Slayer Season 2 is all about the demon slayers are talking about. As Demon Slayer gained huge fandom during its first season. Get to know if there will be season 2 or not. If yes, when and what will be the plot?

Is Demon Slayer Season 2 coming out?

The Popular anime series Demon Slayer: Kimetsu no Yaiba will return for a season 2, which was confirmed by Aniplex. The series was based on a manga series of the same name. The first season was released in 2019, which consisted of 26 episodes.

How old is Nezuko?

When the plot or the story starts, Nezuko is 12 years old and her brother Tanjiro is 13 years old. After Tanjiro finds that his sister is a demon, he does everything to cure her, even if it is joining the Demon Slayer corps. 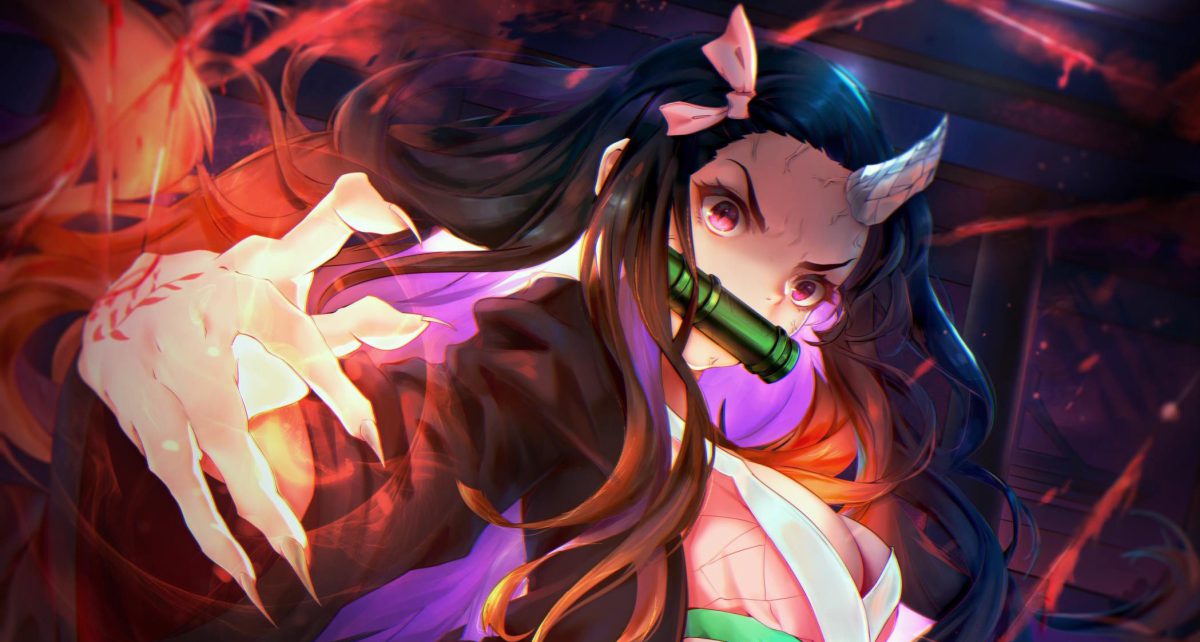 He trains for 2 years when Nezuko is asleep to gain her energy. When she wakes up she needs to be 14 years but demons don’t age, she should be still 12 years by the end of the series. While her bother ages by 2 years while training.

Who is the Strongest Hashira? 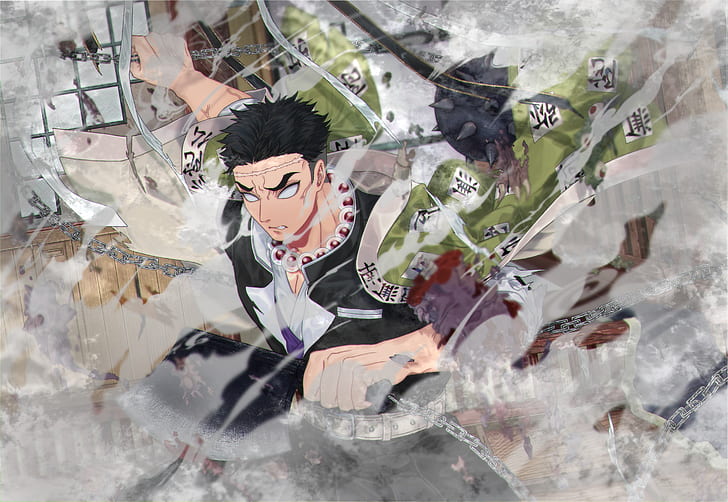 Gyomei Himejima is considered the strongest Hashira currently. For a longer part of his life, he was just a regular blind man until he was attacked by a demon at the temple. He lived there with orphan children.

Gyomei was angered by loss, and went into an offensive and found out that he was extremely strong. The strongest of the demons also recognize his strength and his stone breathing technique. The technique, his physical strength, and his mark of demon slayer combined to create the most terrifying of the Demon Slayers.

Does Tanijiro become a Hashira? 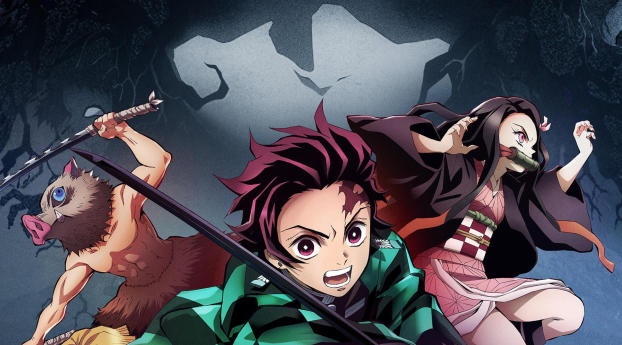 Demon slayers must complete missions to reach higher ranks. But it is different for the qualification of Hashiras. They must kill 50 demons or kill a member of Twelve Kizuki, demons under Muzan.

Tanjiro has personally trained by Urokodaki, who is previously Water Hashira. He made Tanjiro his disciple and taught him the difficult Sword technique which is the Breath of water. Tanjiro was able to master the technique only Harshias can do which is Full Focus Breathing. He can also do Dance of the Fire God and unlocked the see-though World Ability.

If we see Tanjiro’s skills and qualifications fit for him to become a Hahira. But, this doesn’t happen in the manga. As Muzan was defeated, the Demon Slayer corps and also Hahiras also disband, as isn’t any reason for the organization to run.

Who dies in Demon Slayer Season 2? 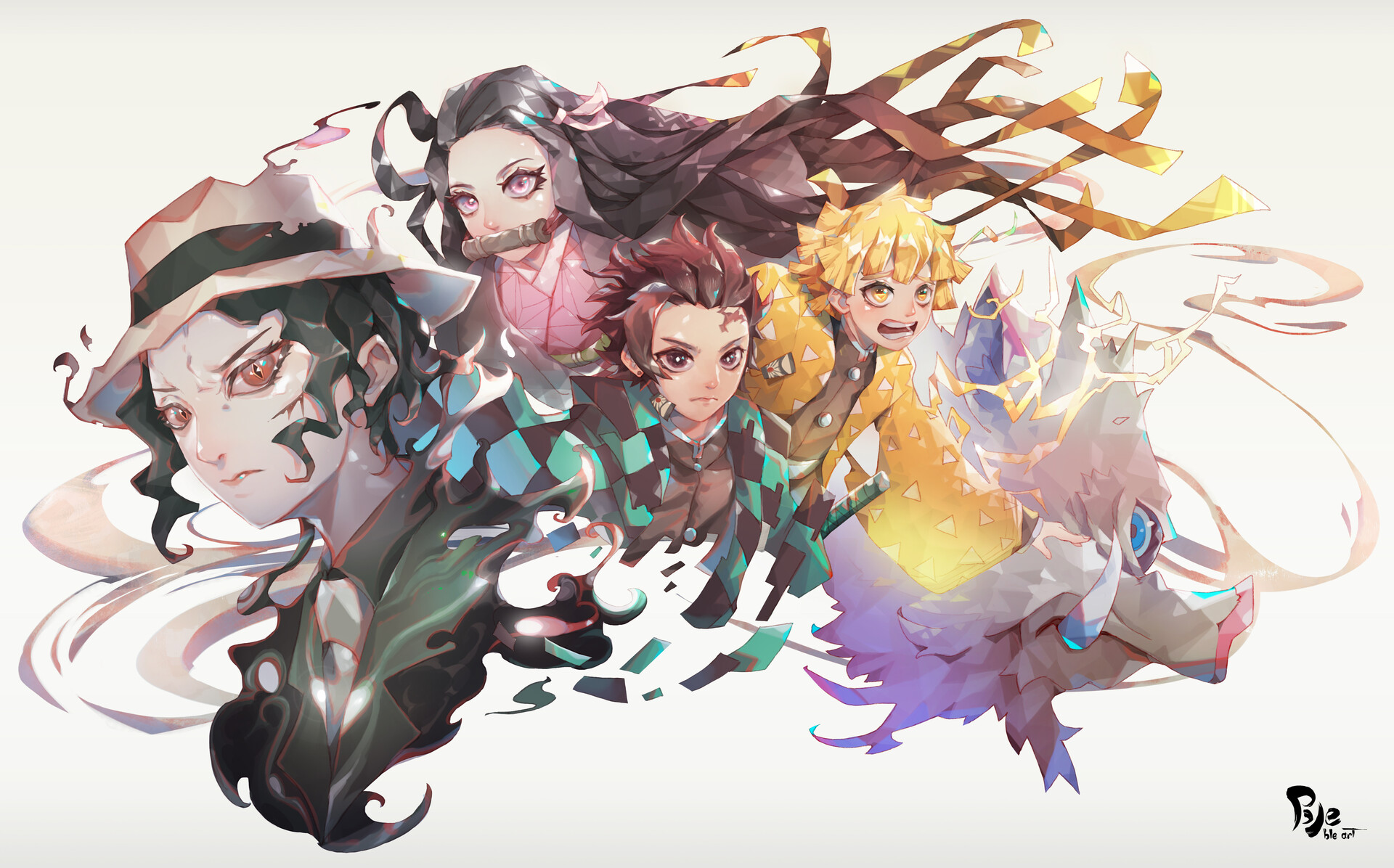 In Demon Slayer Season 2 Daki and Gyutaro are killed by Tengen Uzui and Tanjiro Kamado. Gyokko was murdered by Muichiro Tokito. Jigiri Kuwajima commits Seppuku after Kaigaku turns into a demon by Kokushibou. Then, Kaigaku gets killed by Zenitsu Agatsuma.

Akaza is decapitated by Tanjiro Kamado and is killed by using his own blood demon technique on himself. Doma is poisoned by Shinobu Kocho after he ate her, later his head was cut off by Kanao Tsuyuri.

Stay with EveDonusfilm for further updates.

The Latest News On Spider-Man: No Way Home And Everything You Need To Know