The conclusion of season 2 of Dr. Stone brought a heavy weight for the fans. However, the confirmation of Dr. Stone Season 3 brought more than equal amount of joy as well to the viewers. So, in this article we will provide you details regarding one of the most anticipated anime , Dr. Stone Season 3 including it’s trailer and other necessary latest updates. 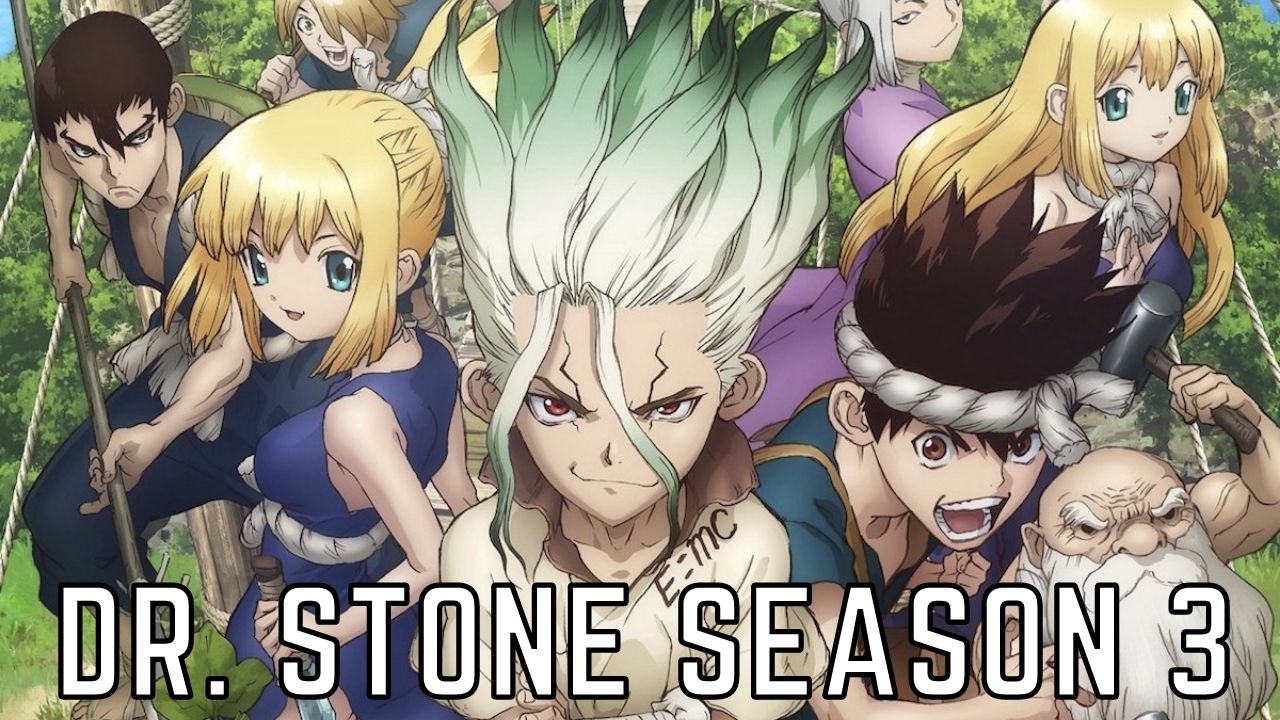 Dr. Stone is a scientific Japanese manga series written by Riichiro Inagaki. The illustration of the series has been done by a South Korean artist, Boichi. This manga is being serialized in Shueisha‘s Weekly Shonen Jump since March 2017. For it’s English release in North America, it has been authorized by VIZ Media. 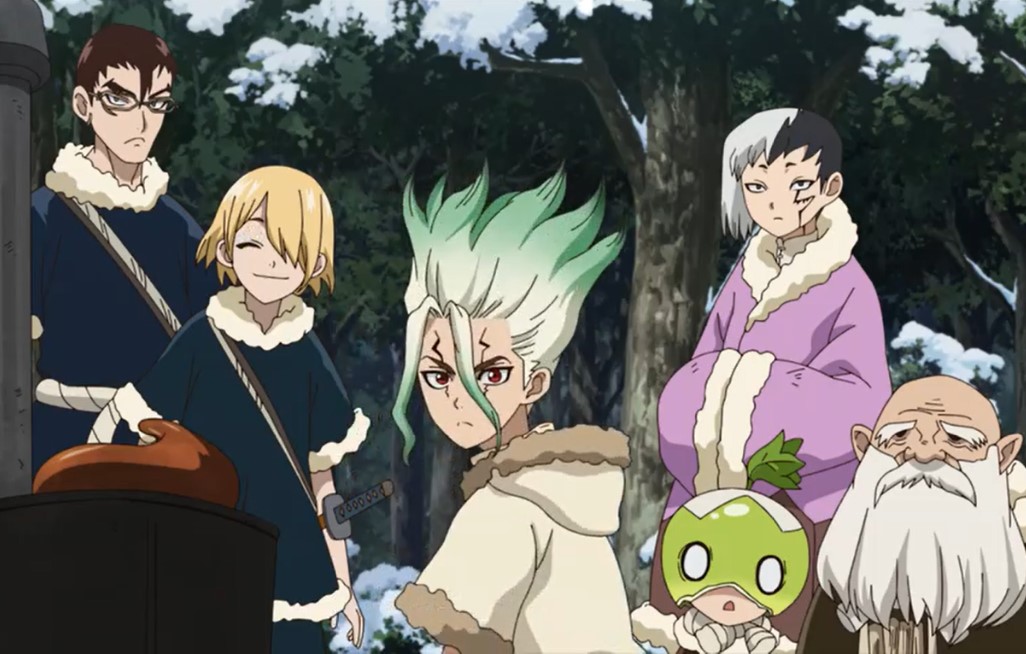 Due to it’s immense popularity, the series also received an anime series adaptation by TMS Entertainment that got premiered in July 2019. Later on, a second season of the anime was announced that aired in January 2021.

Will Dr. Stone Have Season 3?

After the conclusion of Dr. Stone Season 2, fans were dreading that whether is the series going to be continued or not. If it is being continued, then how long they’ll have to wait? However, the viewers heaved a sigh of relief when an official announcement via social media of the company was made. The announcement stated that the anime series, Dr. Stone has been officially renewed for it’s Season 3. The confirmation of the continuation of the popular series, Dr. Stone was enough to make the fans go berserk and speculate it’s release. Unfortunately, the release date of Dr. Stone Season 3 have not been revealed yet. But, some fans predicted that according to release schedule of previous 2 seasons, it might be around mid-2022. However, the wait is only starting and relying on just their imagination, fans are praying for their favourite anime series to come soon. Based on the conclusion of Dr. Stone Season 2, it is predictable that the season 3 will continue with the “Age of Exploration” arc next if they strictly follow the storyline from the manga. This is when they build a ship and sail towards explored places, hoping to find the reason for the state of humanity. As this arc marks the starting of ‘Source Of The Petrification Saga’, we can expect a lot of crazy adventures from this season.

Along with the official announcement, a short trailer was also released for Dr. Stone Season 3. This special promotional video featured the characters crossing the unexplored ocean towards an unknown territory. It showed Senku and his friends having fun on the ship while also struggling to discover the truths about the world. You can check out the trailer here:

Is Tsukasa Dead In Dr. Stone? 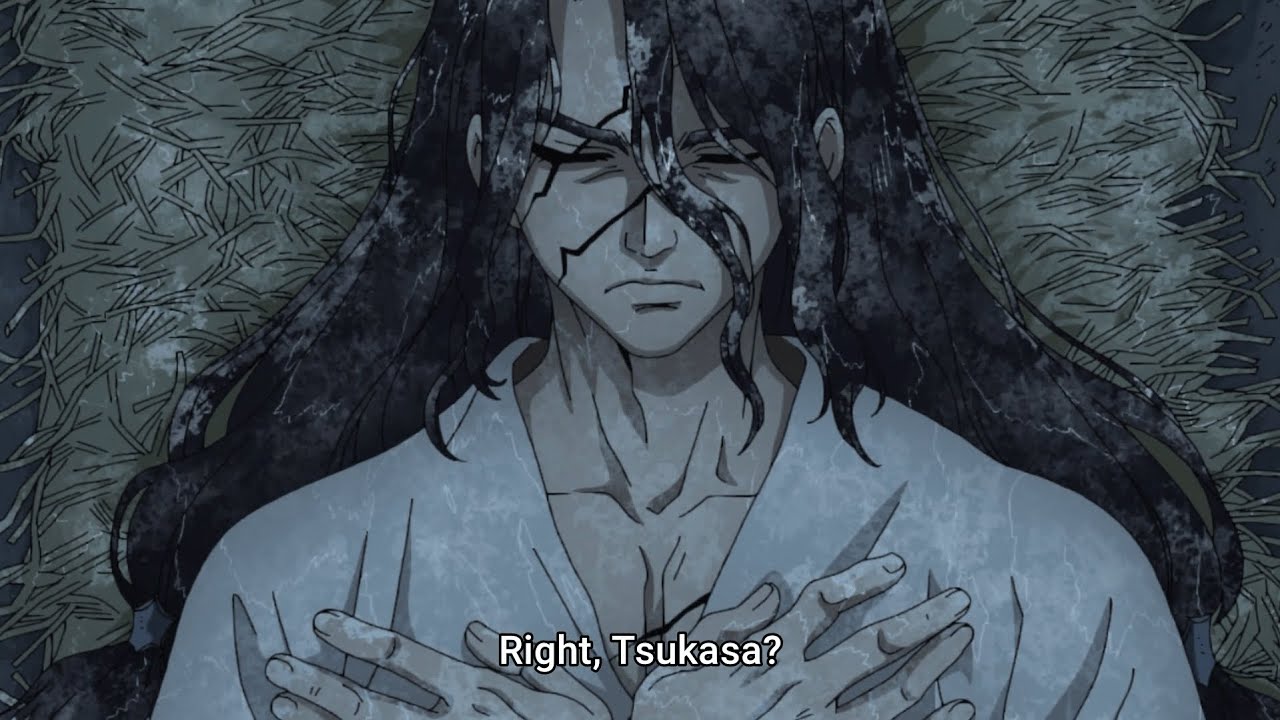 Shishio Tsukasa is not dead in Dr. Stone Season 2. When Tsukasa gets stabbed by Hyoga while protecting his newly-revived sister, Mirai, he faces massive blood loss. So after defeating Hyoga, Senku scientifically kills Tsukasa and freezes him in a cryogenic chamber to preserve his body. Senku believes that he can revive Tsukasa with ‘Dr. Stone’ by finding the petrification device.

Where To Watch Dr. Stone Season 3 On It’s Arrival? 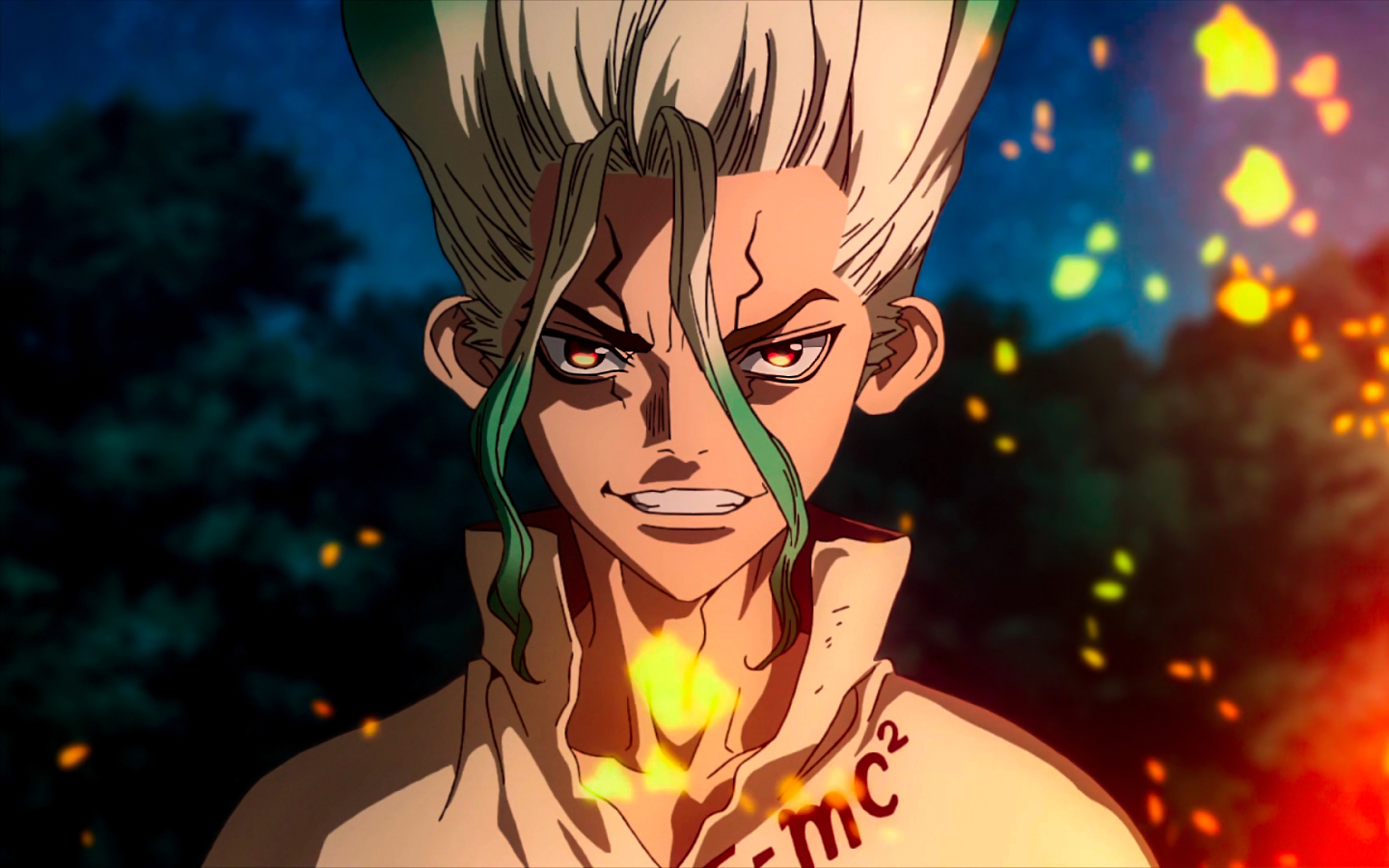 Although, the release date for Dr. Stone Season 3 is not confirmed yet, still the fans have started preparing for it’s arrival. As the production company of season 3 is same as that of previous two seasons, we can expect the streaming platforms for it to be same as well. Once it get released, the viewers will be able to access Dr. Stone Season 3 on various digital platforms such as Funimation, Crunchyroll, Netflix, and AnimeLab.