The latest upcoming episode, ‘Kageki Shoujo Episode 10’ is going to be released soon marking the final phase of the popular anime series. So, in this article we will discuss about it’s release date and other latest updates that you need to know. 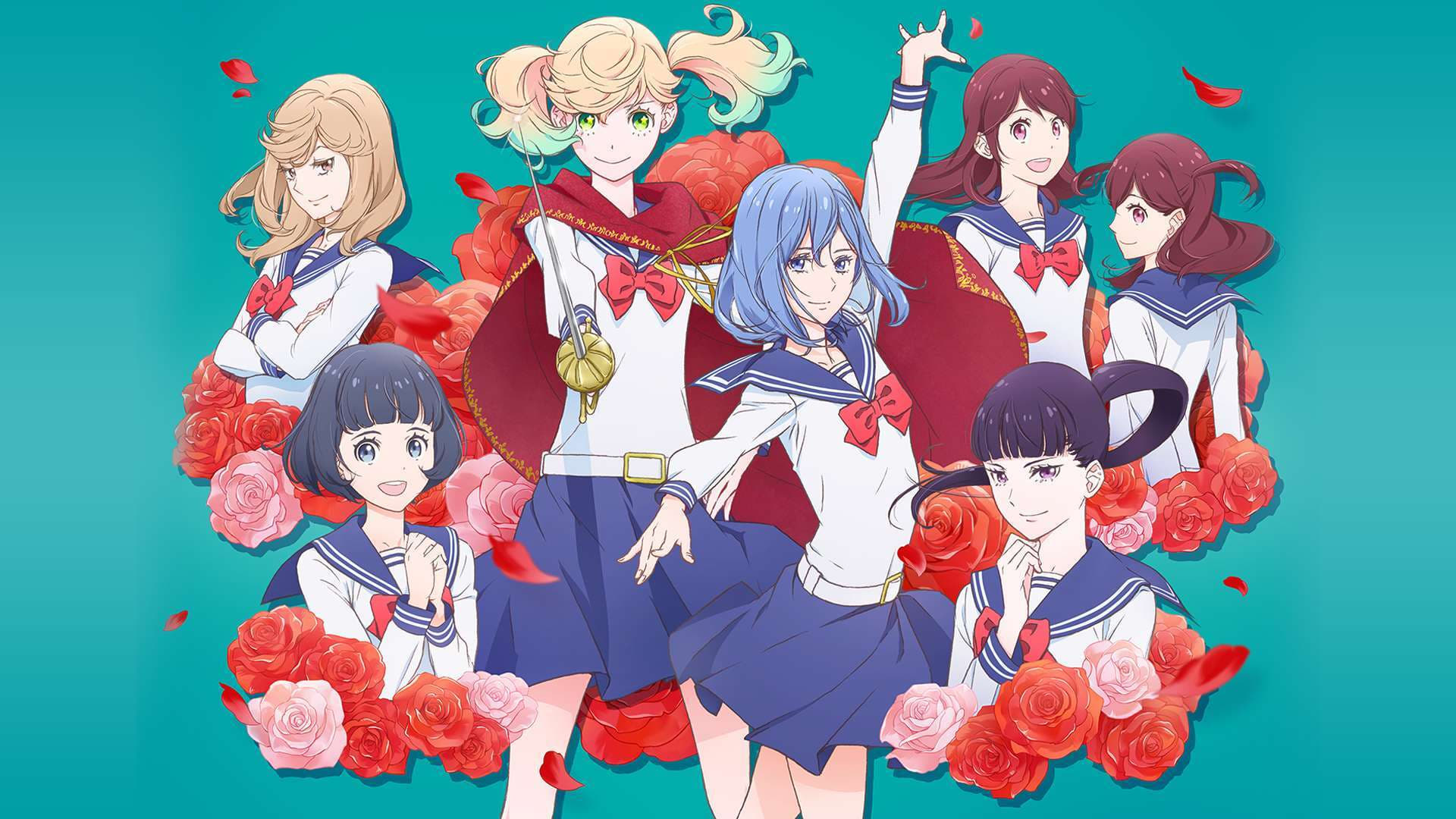 ‘Kageki Shoujo!!’ is a popular Japanese manga series written and illustrated by Kumiko Saiki. This manga was originally serialized in Shueisha‘s Jump Kai from 2012 to 2014 but was re-released as ‘Kageki Shoujo!! Season Zero’ by Hakusensha in March 2019. 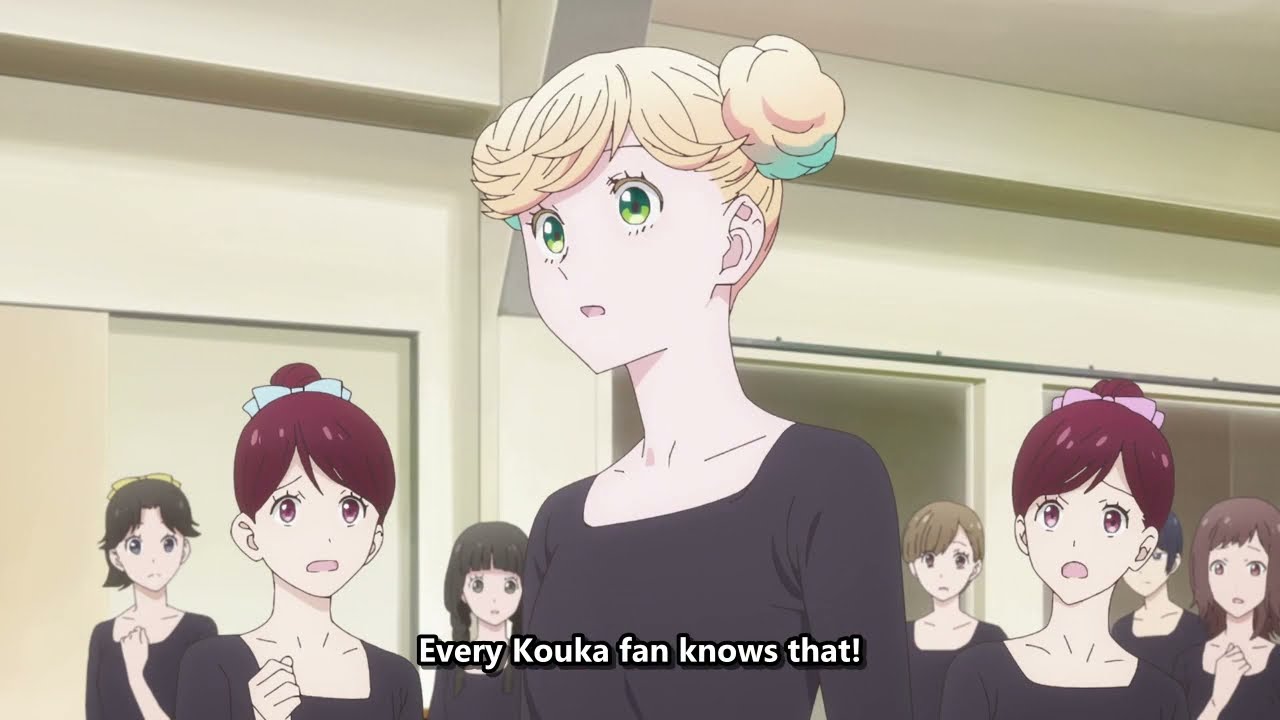 A sequel manga by Saiki has been getting serialized in Hakusensha‘s shojo manga magazine Melody since November 2015. Both, the re-release and the sequel are licensed by Seven Seas Entertainment for their English release in North America. Recently, it got adapted into an anime television series by studio Pine Jam that premiered on July 4, 2021.

The latest upcoming episode, ‘Kageki Shoujo Episode 10’ titled as “A Once-in-a-century Autumn” is all set to be released on September 5, 2021 at 12:00 AM JST. As for now, no delay reports have been confirmed so you can expect the series to follow it’s release schedule.

As the anime series is licensed by Funimation, you can access the latest episode there. ‘Kageki Shoujo!! Episode 10’ is also available on various digital platforms such as Crunchyroll, Aniplus, AnimeLab and Wakanim. Recently, Amazon Prime Video also gained the license to stream the show in Japan.