The American drama, ‘Fantasy Island’ just recently dropped and has already captivated the viewers with it’s unique storyline. Thus, keep on reading as we will provide you details regarding it’s upcoming episode that is ‘Fantasy Island Season 01 Episode 05’ along with it’s release date. So let’s begin without any further ado. 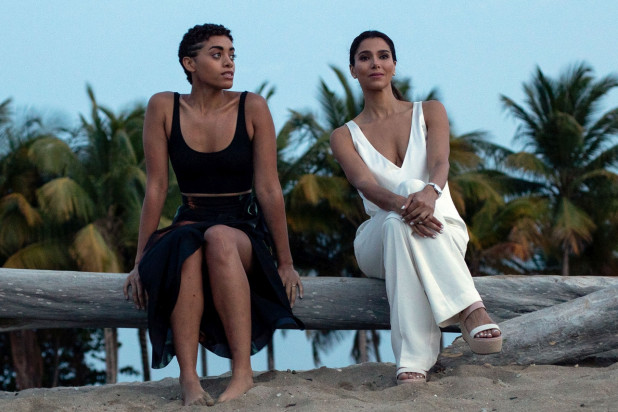 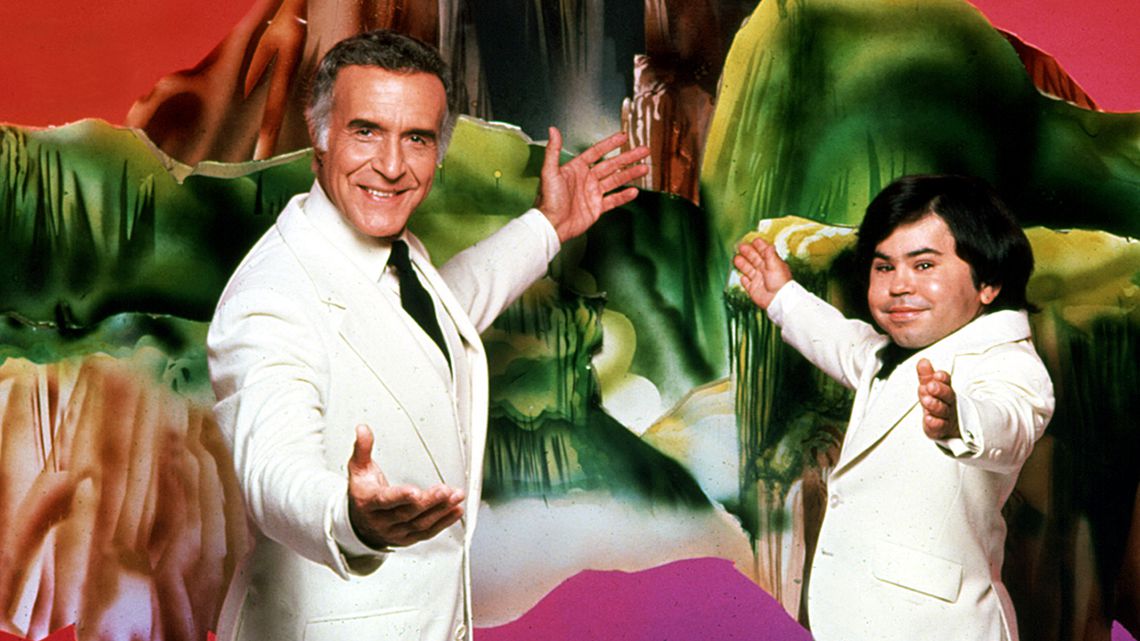 This fantasy drama’s cast include Roselyn Sanchez as Elena Roarke and Kiara Barnes as Ruby Akuda with other recurring and guest characters. Till now, 4 episodes of the series have been broadcasted successfully.

After the release of previous episode, the viewers are curious for it’s next release. The latest upcoming episode that is ‘Fantasy Island Season 01 Episode 05’ titled as “Twice in a lifetime” is scheduled to be released on September 7, 2021 at 9 PM ET. 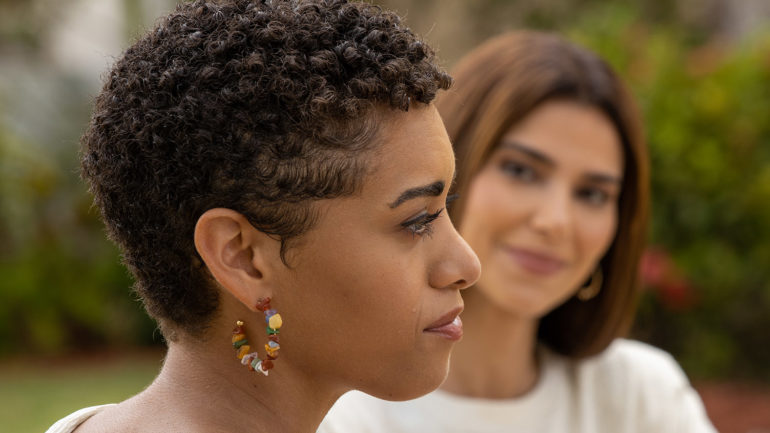 You can stream the show either on it’s home network, Fox or on Fox’s official website and app. The series is also available on Apple TV, Hulu, YouTube Tv, and Xfinity. The latest episodes are also accessible on iTunes and Vudu for purchase.