Science fantasy, adventurous manga Kaiju No. 8, is Naoya Matsumoto’s series. This Japanese manga is written as well as created by him. It is one of the most loved manga series worldwide and has sold million of copies so far. The fans are celebrating this actively.

Kaiju No. 8 officially has 4 million copies in circulation & 150 million+ views.🔥

Without further adieu lets dive right into the details of next chapter.

A fresh chapter of the supernatural manga will be present on our screen on  September 9, 2021. With only two days to go, the fans are already gearing up for the story to proceed towards their preferred plot lines. Thursday is the D day for the fans in waiting. The timings for release will be 12:00 am according to Japanese Standard Time. However, it will vary for other users depending on their region. Refer to the table below for your respective timings. 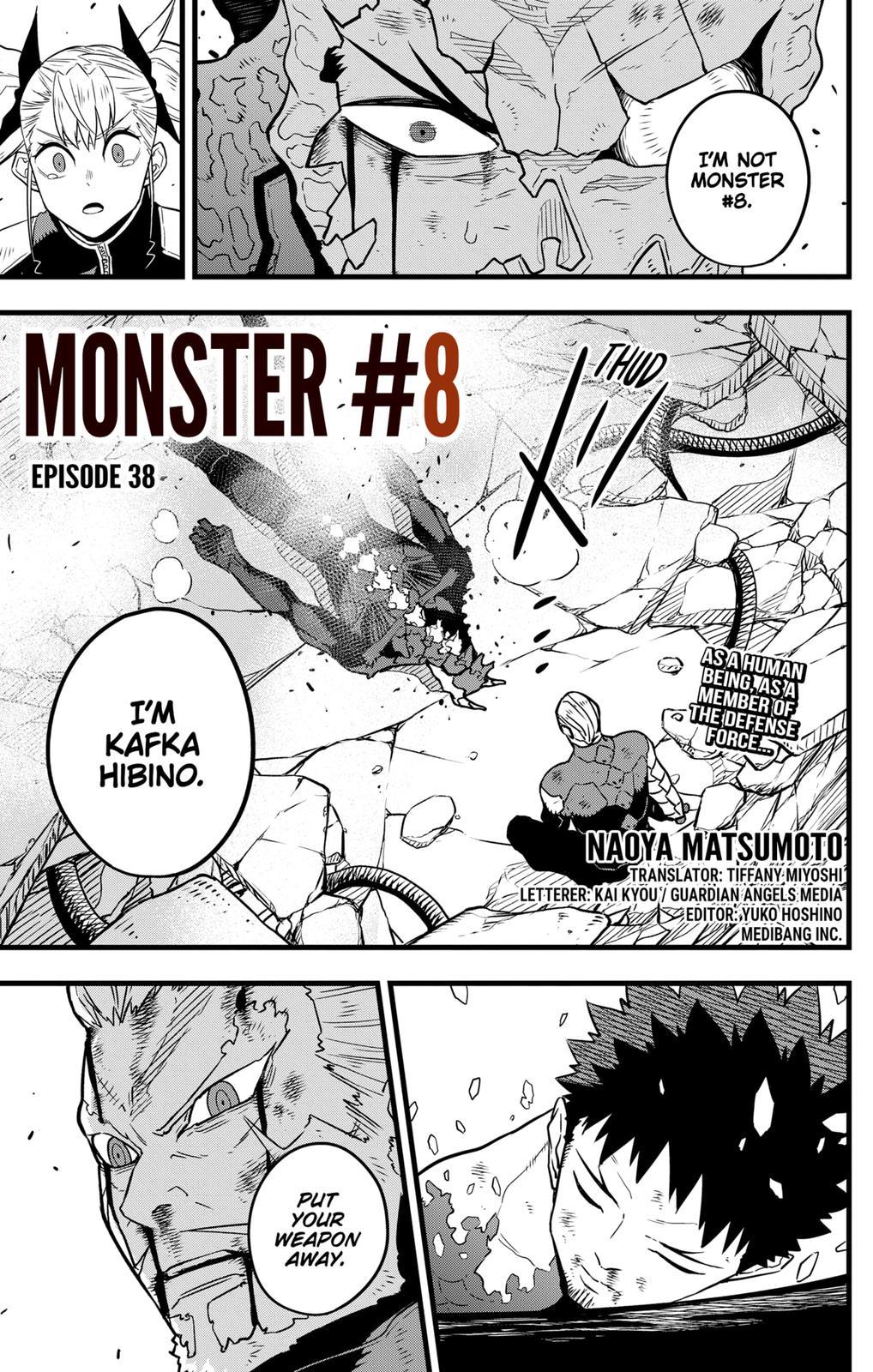 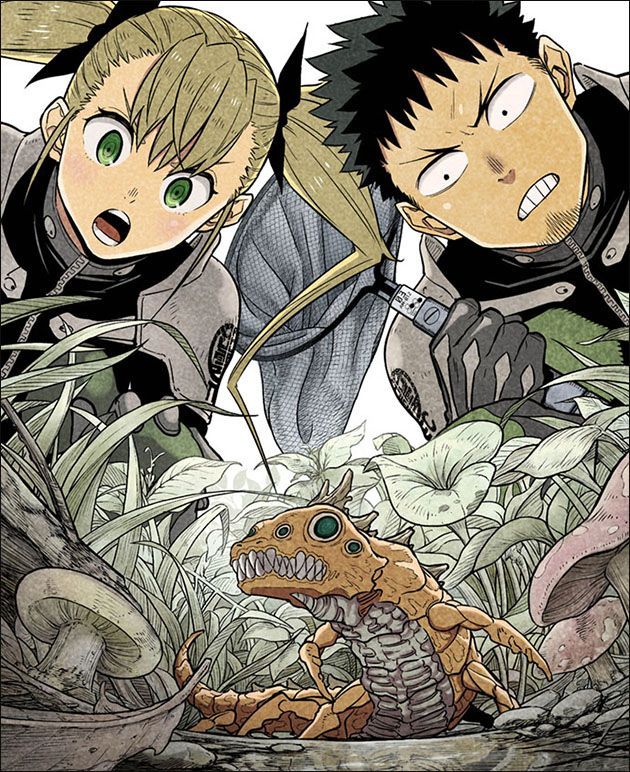 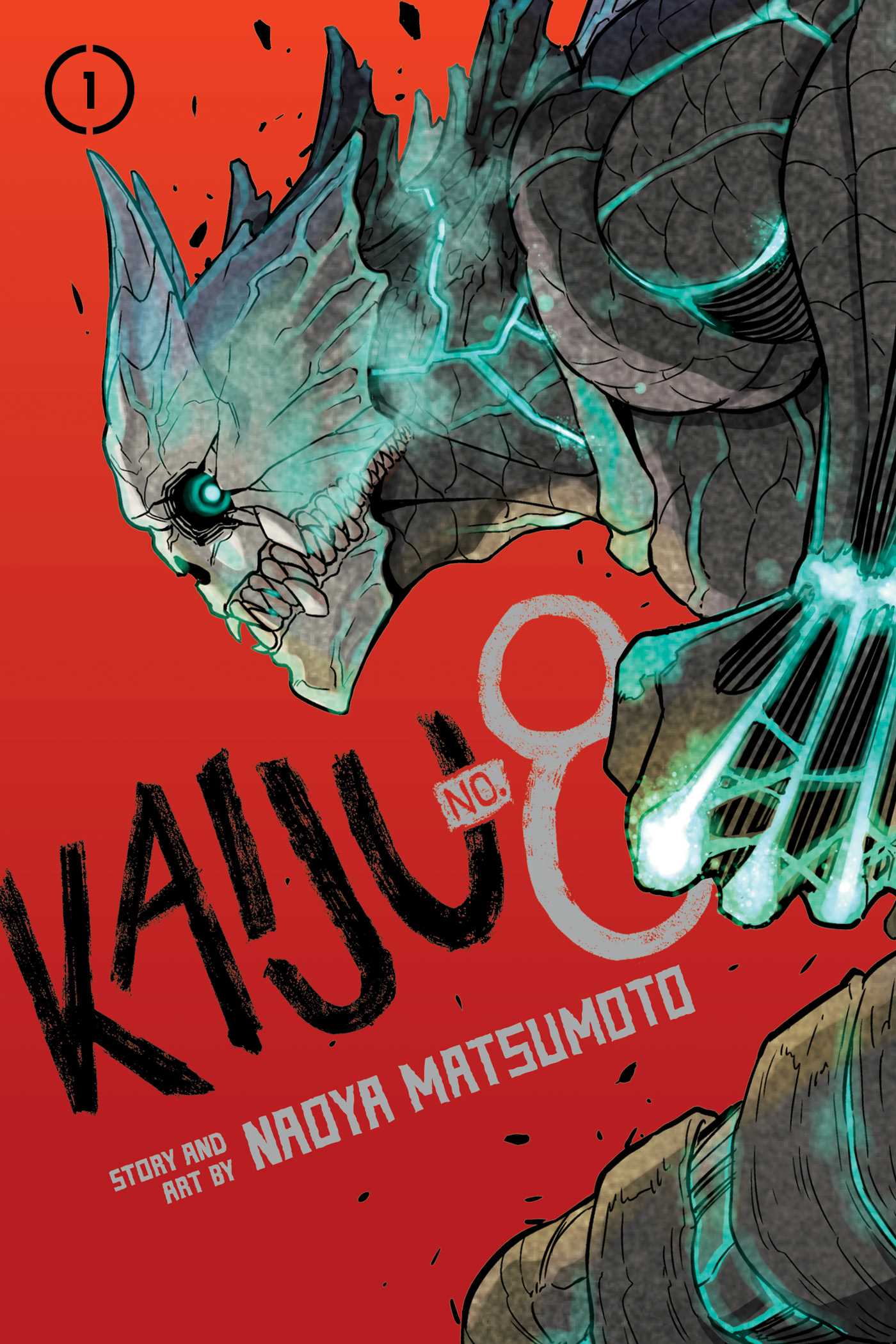 The story will continue after witnessing that the deadly monster holds the ability to multiply and their are two villains in the battlefield now.  Shinomiya’a timely intervention was a lucky move for Kafka.