Zombie’s Retreat is an action RPG game involving a young man and his campaign retreat. It is a survival game. Whats was supposed to be a bonding experience turns horrible as there is an outbreak of a virus that spreads around the camp. It was created by Siren. It was first released on April 12, 2018. It was updated to the new version on November 3, 2020. 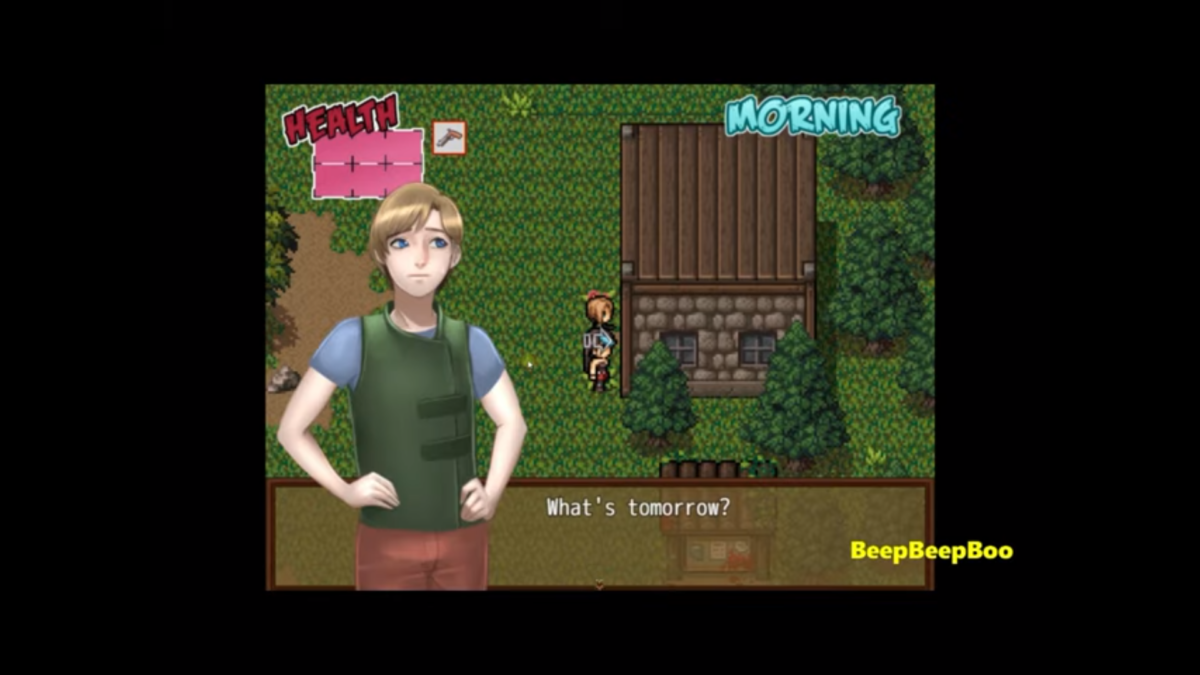 “Welcome to Camp Zomi! A lush resort located in the heart of The Zomi Woods: A region well known for it’s gorgeous sights and rich history. Looking for a place to get away? Camp Zomi’s campsite is full of fun activities! Take a dip in the cool waters of Lake Zomi, hang out with friends in the Rec Center, or take a refreshing hike through our beautiful trails. Your Deluxe Retreat is just a phone call away!” 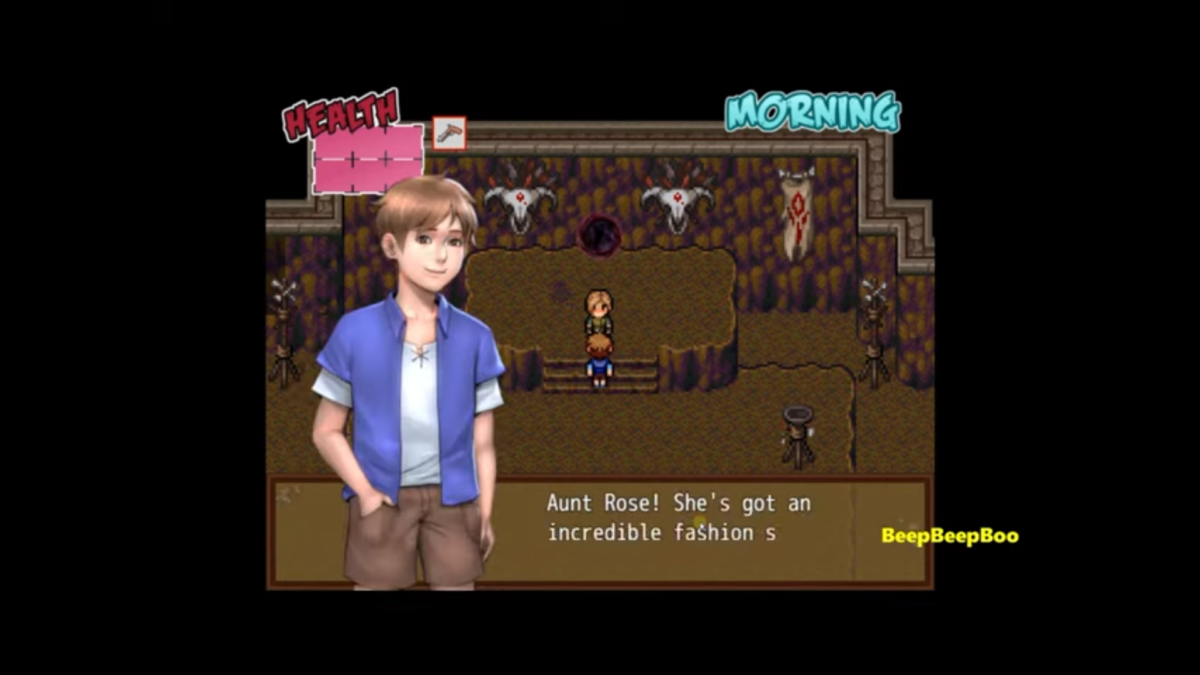 In Zombie’s Retreat there are two workbenches

There are many crafting recieps aviable in the all around the game. Such as Med kit, Wine , Fishing rod etc. You need these recipes when you need these items for the main quests. You need to devlop the skills to build for the  completion of main quest for the survival.

If you can craft or dont have the tieme you can Trade with jessie. They might not be a good trade but you can use them whe you are desperate of survival. Some of the trade consist of x5 Scarp wook for x7 Food, x5 Scape metal for X7 scrap rubber, etc.

Zombie’s Retreat has numours main quests to complete for the survival of the player. They are incolde the interaction with the character and doing the quests which will include the killing of zombies and some missions so that you can survive in the camp. some of main quests consists of 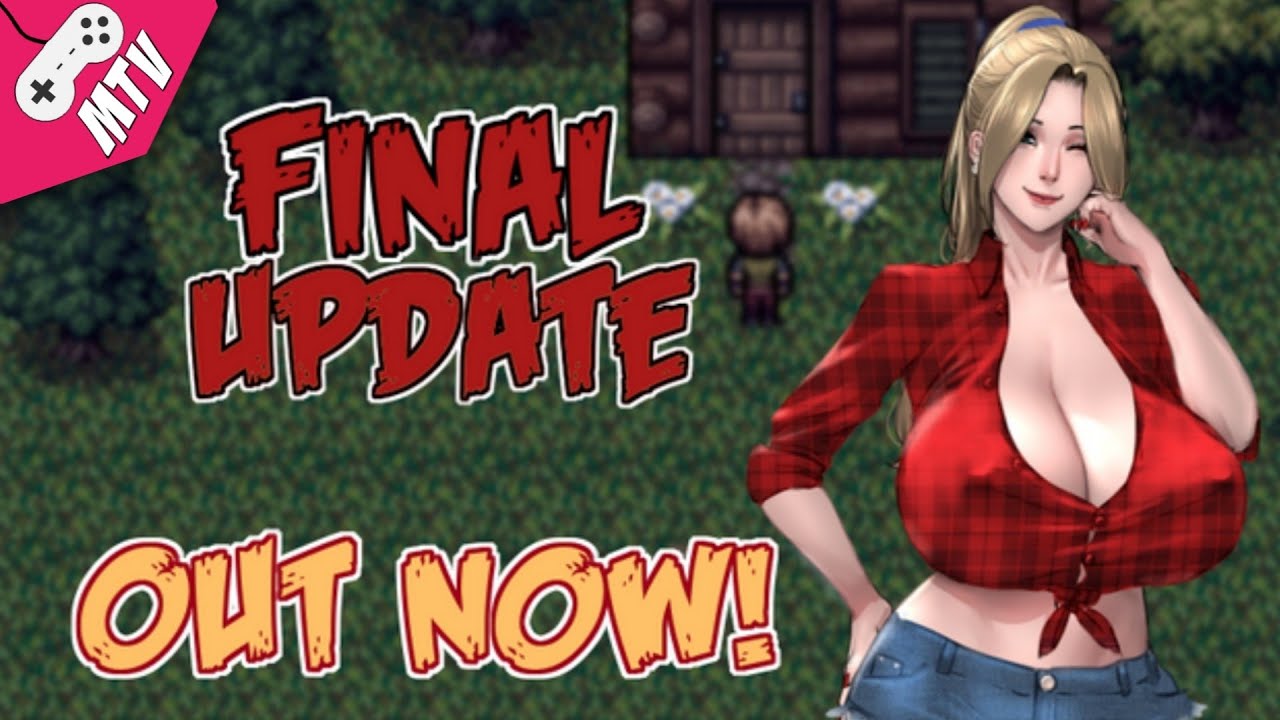 There are moe main quests and character walkthoughts to be explained in the upcoming articles.

To get to know more walkthroughs and also updates about Zombie’s Retreat stay with Evedonusfilm.