Girlfriend Girlfriend Season 2 Episode 12 has been a long time coming. Another girl is in the picture, or so they believed when they spotted Naoya with her in a less-than-pleasant scenario, one that would make Nagisa and Saki fear and scream. The anime adaptation of the manga Kanojo mo Kanojo will have its conclusion next week, and while there is still no word on season 2, Episode 12 of Girlfriend, Girlfriend is here with the release date and time for your countdown and to see where you can watch it. #kanojomokanojo

Where to Watch Girlfriend Girlfriend Episode 12 With English Subs Online? 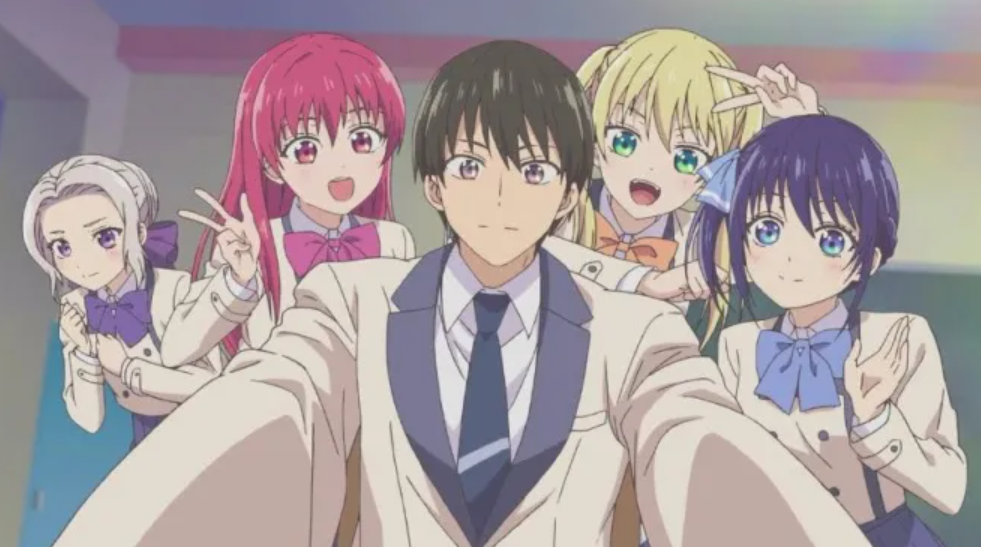 Girlfriend Girlfriend, and all 12 episodes of may be watched in their original Japanese audio with English subtitles on Crunchyroll, where premium access members get one-week early access to episodes of Crunchyroll’s collection for the price of $9.99 per month, or $79.99 per year. The English dubbed version has yet to be announced.

The grand finale is approaching, and it will undoubtedly be spectacular. Will Naoya genuinely have to choose between them, or will he keep both Saki and Nagisa in his life? How was he going to pull it off? In the thrilling last episode of Girlfriend Girlfriend, find out!

My Next Life As A Villainess Season 2 Episode 12: Graduation Ceremony! Release Date

Judo Women’s 78 KG : A Series of Intense Bouts Culminates Into A Gold For Shori Hamada of Japan