Iruma-kun 2nd Season Episode 22 is set to release very soon. Fans have been waiting for new episodes and new season announcements of this anime. It had gained more fans from his first episode. Get to know about the anime and also the release date in the article. 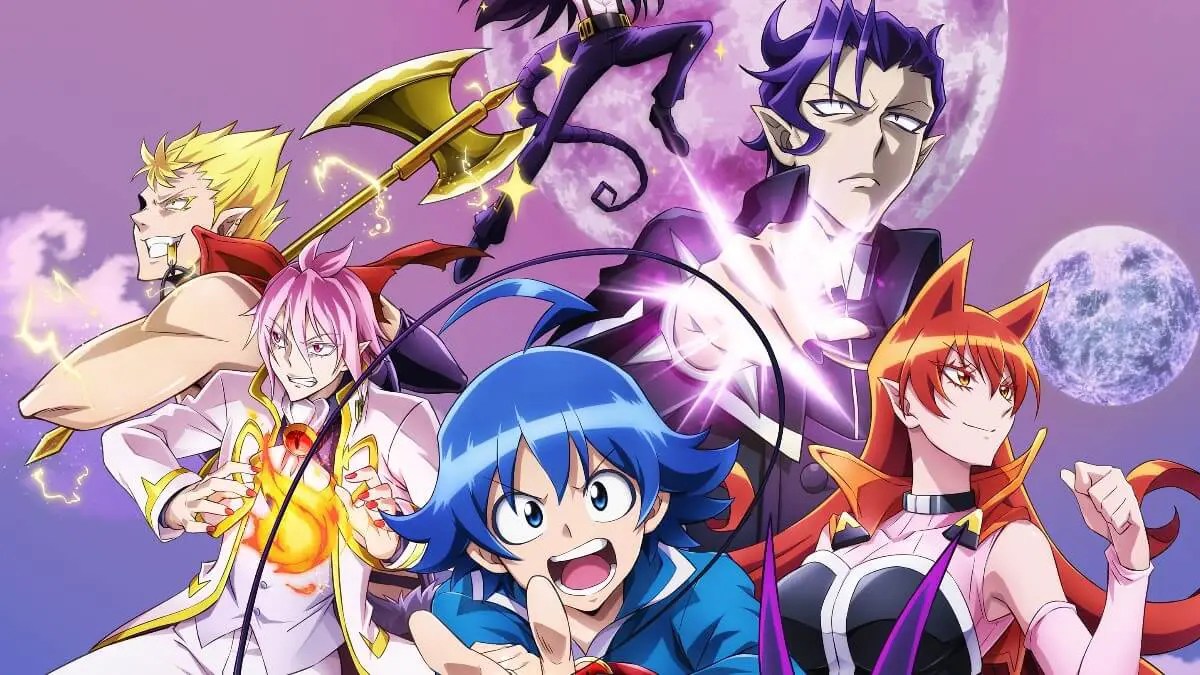 Welcome to Demon School! Iruma-kun is an anime series that was adapted from the manga series of the same name. The manga was written by Osamu Nishi. The series is directed by Makoto Moriwaki at Bandai Namco Pictures. The series started airing on October 5, 2019, on NHK Educational TV. The second season has been announced and aired from April 17, 2021.

Episode 21, ” THE ONE WHO RULES OVER THE NETHERWORLD “, starts with Iruma finishing the double homework which was given by kalego. In Walter park, Kalego makes a deal with students that the group which has the most fun would be rewarded and the one group which loses would have to do double homework.

Sullivan concludes that everyone has fun so there was no loser. Kalego argues that as everyone is a winner so everyone is a loser too, so they all have to complete the double homework. 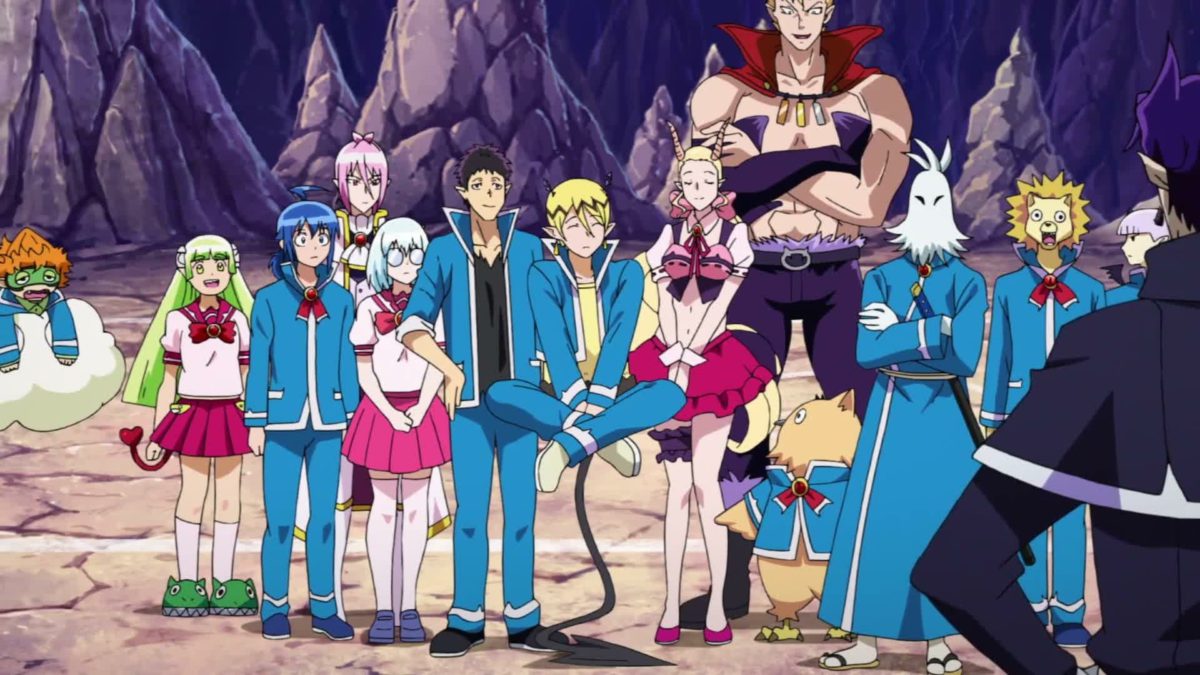 As the new terminus starts Sullivan arranges Iruma shopping. Iruma becomes a hero after saving Walter park, Sullivan gives him glasses that hide his presence. During the trip, he realise how respected Sulivan is and they want him to become the next Demon King. 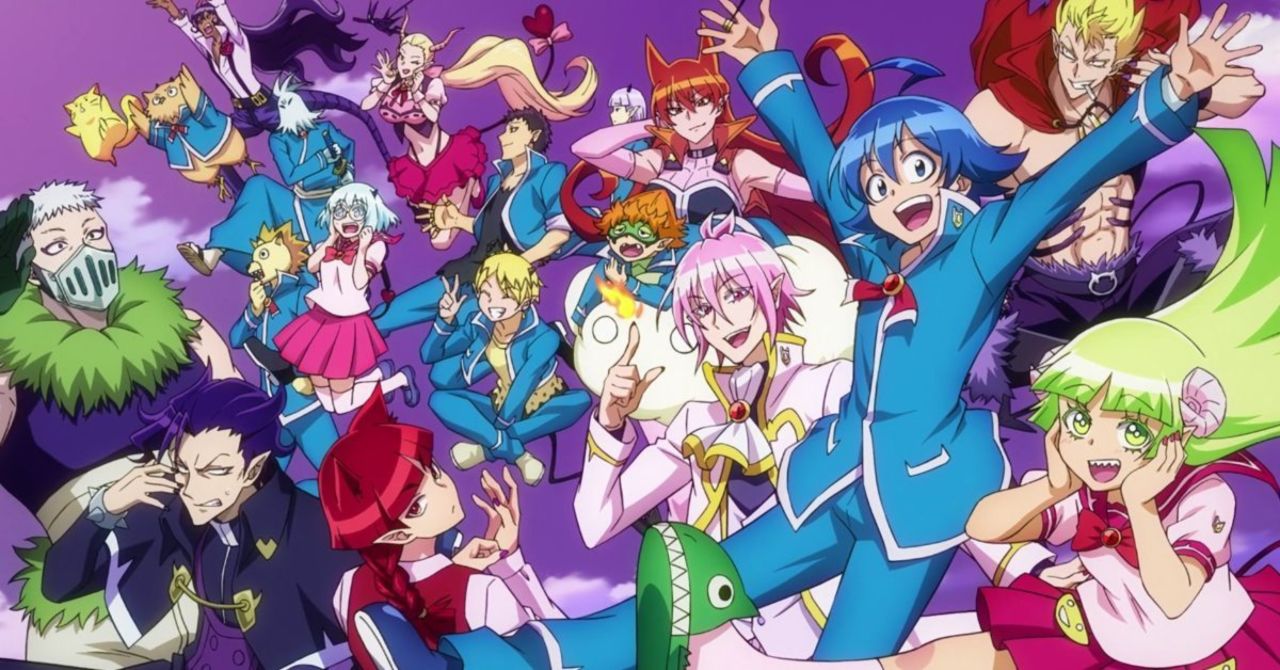 Welcome to Demon School! Iruma-kun 2nd Season Episode 22 is set to release on 18 September 2021. Even though there were small breaks between episodes. There was no announcement of any delay in the next episode. 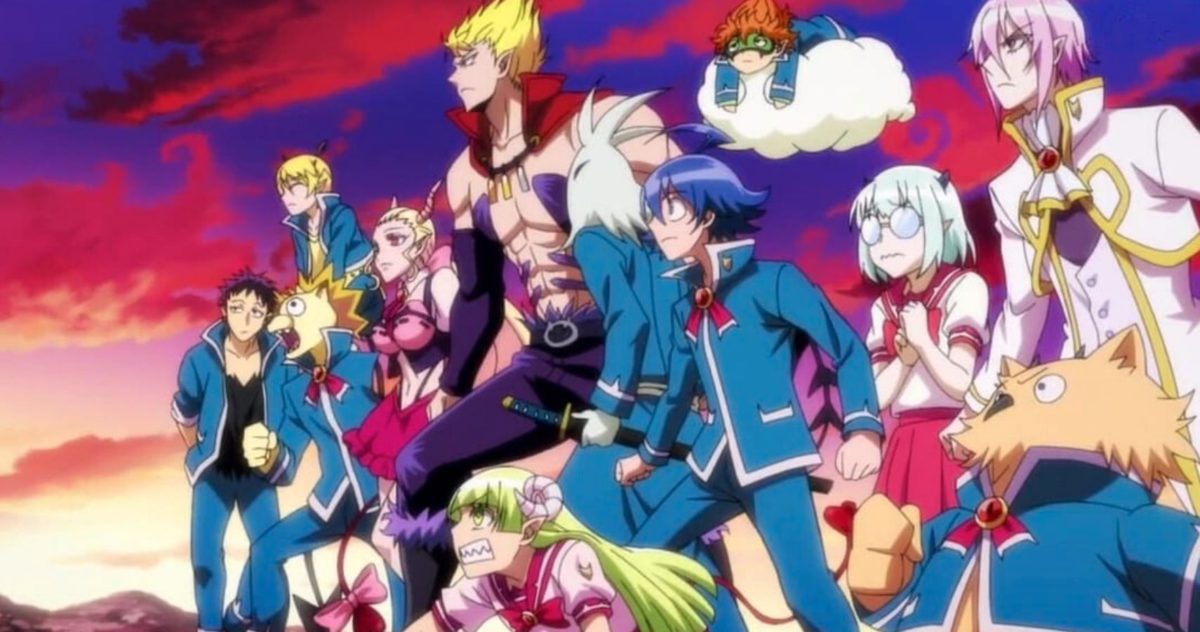 One Piece Chapter 1026 Release Date, Where to Read Manga and Latest Updates!!