The time take by the anime series, ‘Welcome To Demon School! Iruma Kun’ to rise high in the popularity chart was very small. Now, that the confirmed news of ‘Welcome To Demon School! Iruma Kun Season 3’ is in circulation, it’s becoming hard for the viewers to sit straight. So, in this article we will tell you all the latest updates regarding the same. 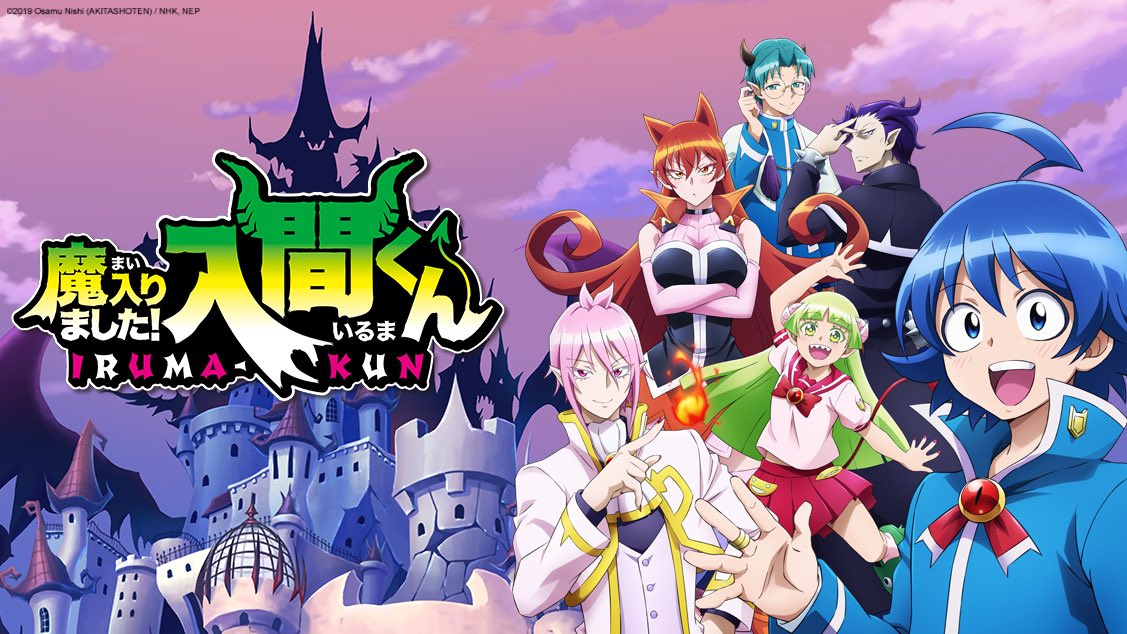 ‘Welcome To Demon School! Iruma Kun’ is one of the most popular Japanese comedy-fantasy manga series written by Osamu Nishi who also provided the illustrations himself. The manga is being serialized in Akita Shoten‘s Weekly Shonen Champion magazine since March 2017 and has been collected in 23 volumes till now. 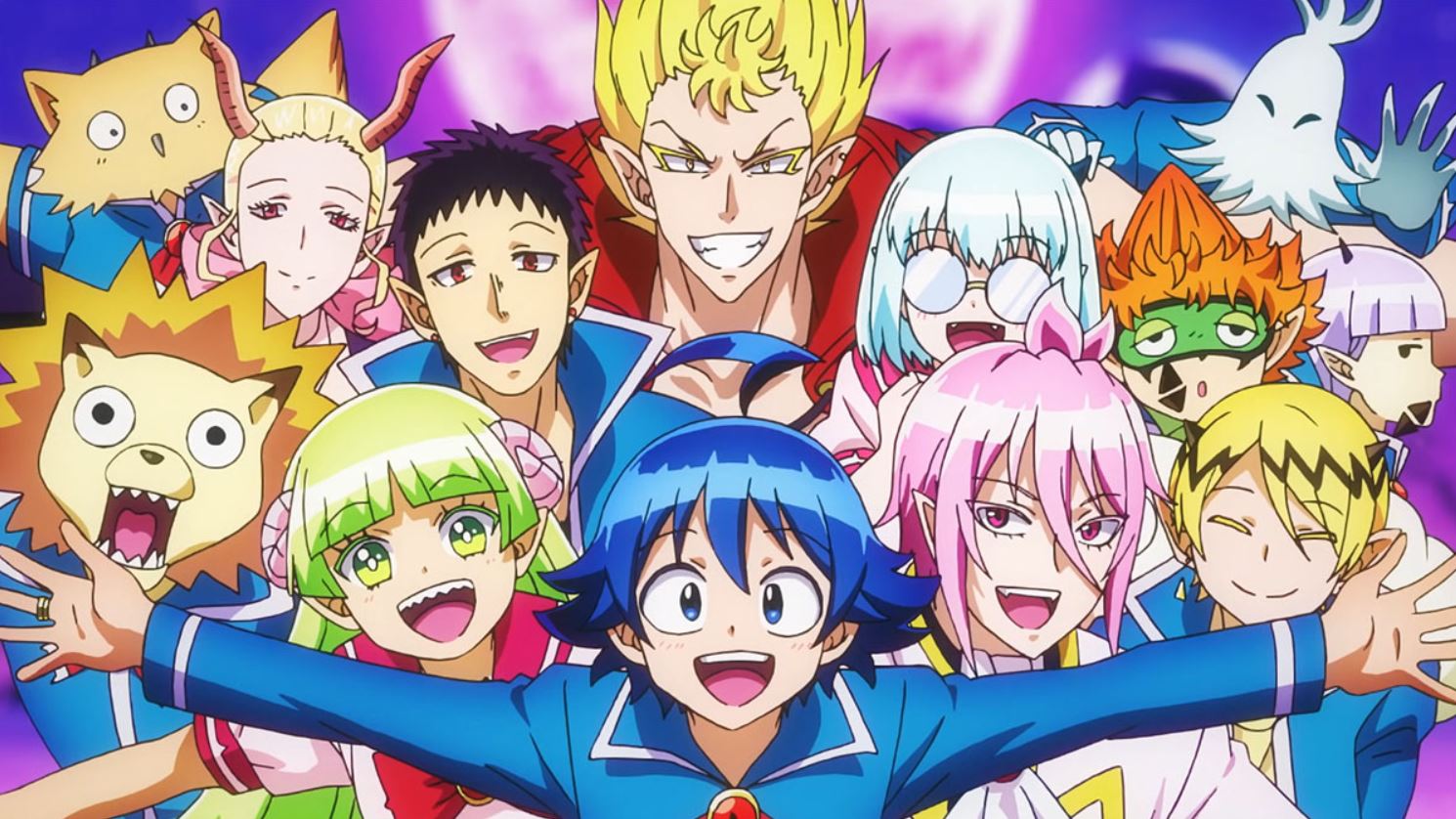 Eventually, Bandai Namco Pictures gave it an anime series adaptation premiering it on October 5, 2019 that became very popular over the time. Later, a second season got released on April 17, 2021.

The Japanese network, NHK, on September 11, 2021 confirmed the news of ‘Welcome To Demon School! Iruma Kun Season 3’ by changing it’s status to “renewed”. They made the news official through their official website just a few hours before the conclusion of the Season 2 finale. The news came as a surprise for the fans but was very much appreciated.

Words from the author, Osamu Nishi, “The third season of the anime Iruma Kun is coming! I’m so happy! The first series was bright and fun, and the second was weird and hot, so I can’t wait to see what kind of world the third series will bring! I’ll be screaming in front of the TV again!” A tailor was revealed to celebrate the news.

The anime is being produced by studio Bandai Namco Pictures with production provided by broadcaster NHK. The main staff for ‘Welcome to Demon School! Iruma Kun Season 3’ hasn’t been announced yet. NHK has not confirmed the release date for Season 3 yet. However, the first season of the anime aired in October 2019 and the second season in April 2021. Based on this, fans can expect season 3 to be released at the end of 2022. 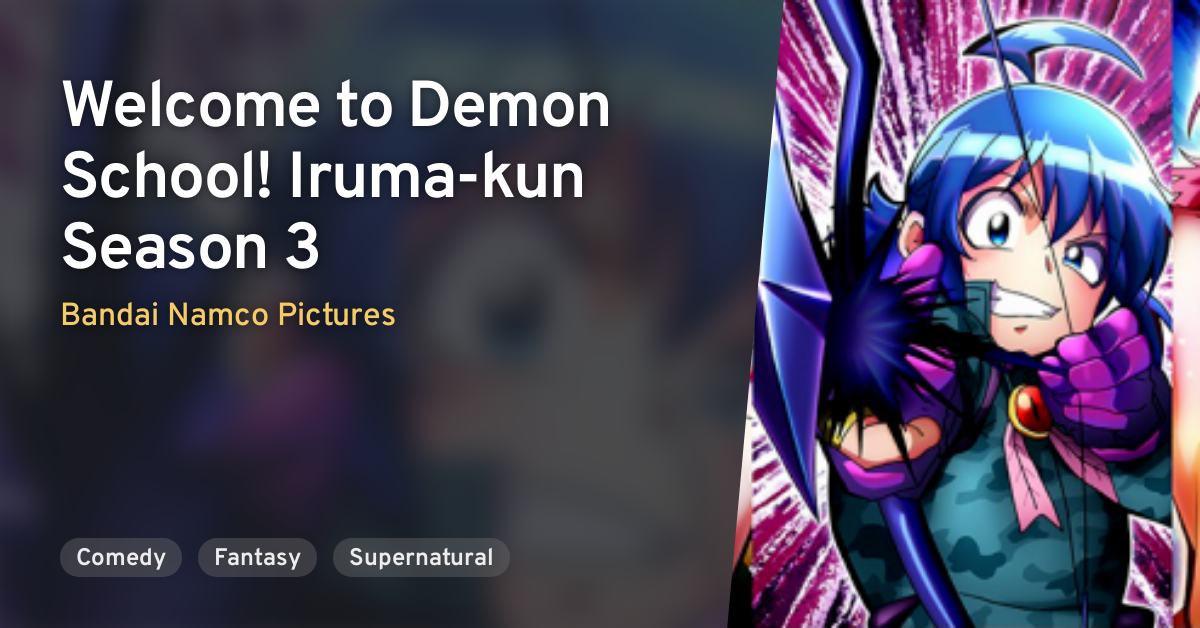 When Is Sex Education Season 4 Releasing, Plot, Spoiler And Everything You Need To Know!!

Did Madison Cawthorn Say Something for Joe Biden and Jill Biden?? – Cold War!!