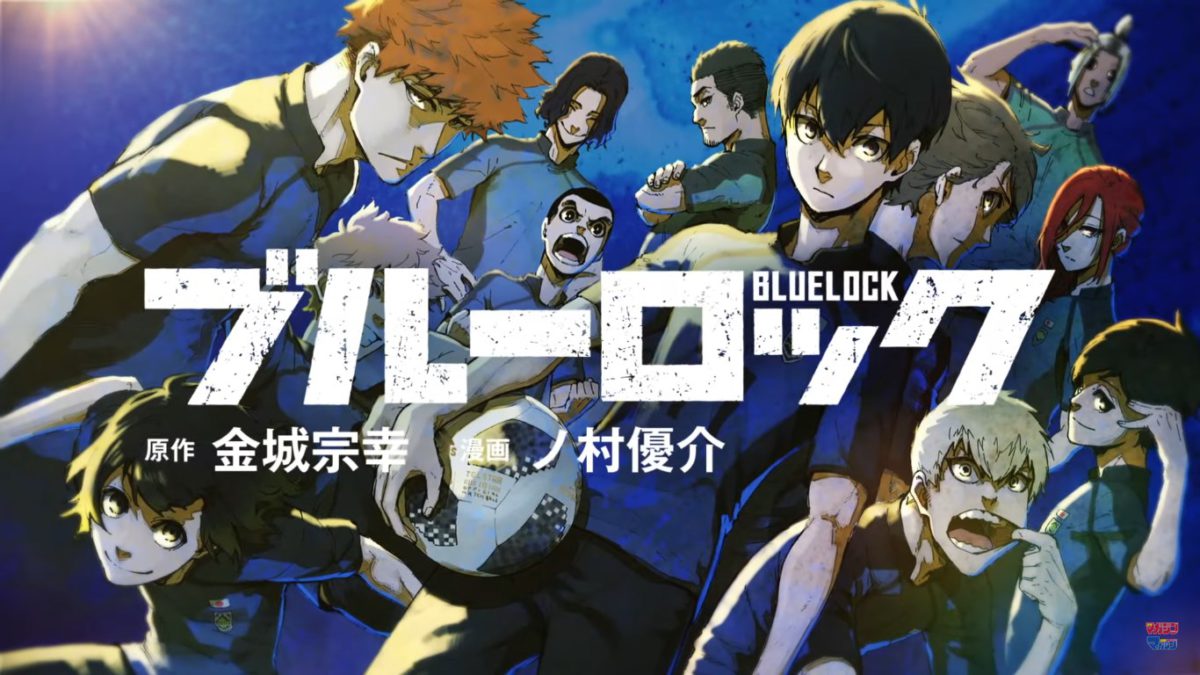 Blue Lock Anime is going to be about a soccer anime series in Japan. Kaneshiro and Nomura’s soccer manga was first released in 2018. Most of the after the release have been demanding anime adaption of the franchise. Now that there is confirmation of the anime series let’s get to know what will withhold.

The Anime is set to revolve around the loss of the Japanese team, which is set to have a thought time after losing in the primary rounds. The sports academy is not set to give up soon. For this reason, there is a hunt for players across Japan. More than 300 players were shortlisted in them. 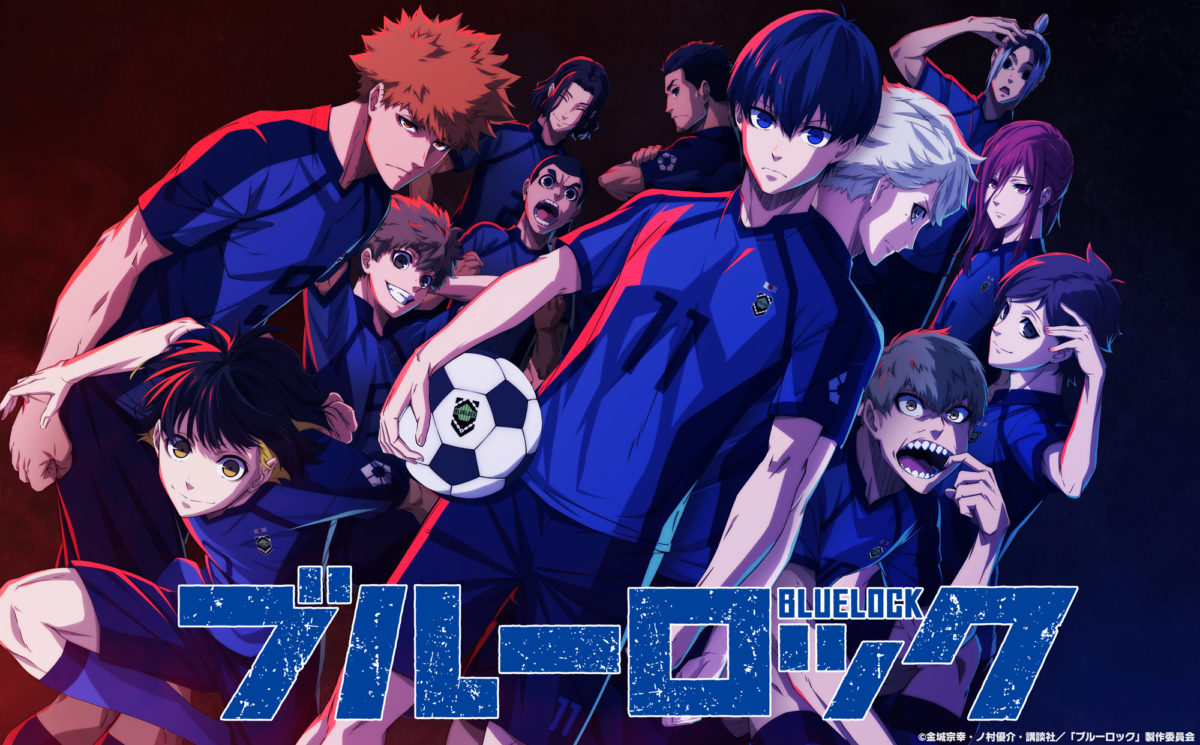 According to the official release of the cast, Tasuku Kaito is going to vice the main character Meguru Bechara. Along with that Kazuki Uro is set to play the role of Yoichi Isagi. More voice acter is Rensuke Kunigami and Soma Saito will be voicing the characters Yuki Ono and Hyoma Chigiri. The director is Tetsuaki Watanabe. besides Shunsuke is set to be working as assistant director.

There is no official release of when the anime is going to start airing. The makers and production confirmed that Anime is not very far from the release date. The official release schedule is expected to be 2022. As there was the early announcement of the project, it can be predicted that the series can be release in Summer 2022. Keep an eye for any updates.