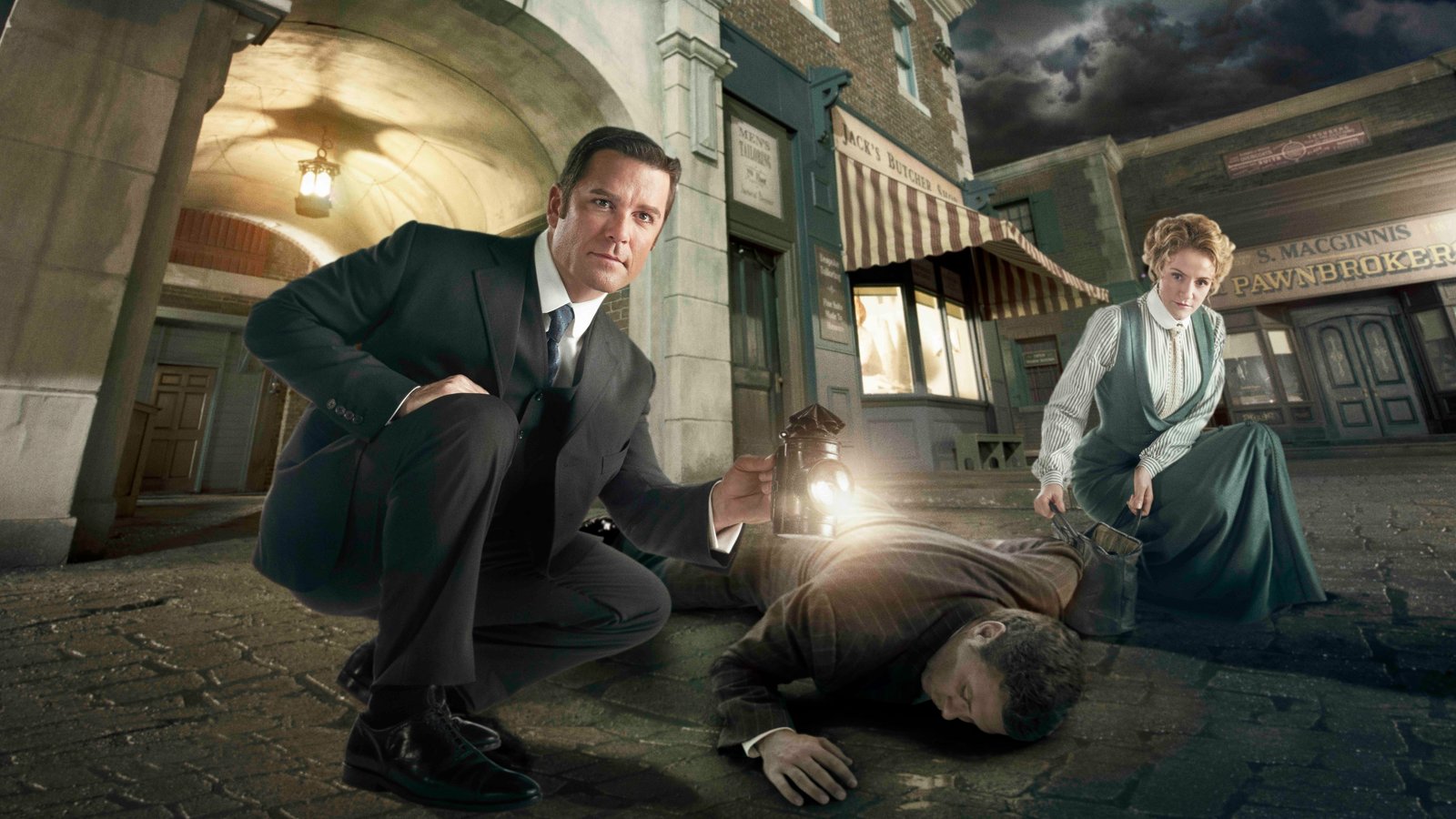 ‘Murdoch Mysteries’ is a Canadian TV crime drama series created by R.B. Carney, Cal Coons and Alexandra Zarowny that debuted on Citytv on January 20, 2008, and presently airs on CBC. The drama series is inspired from characters of the well-known novel named Detective Murdoch by Maureen Jennings. 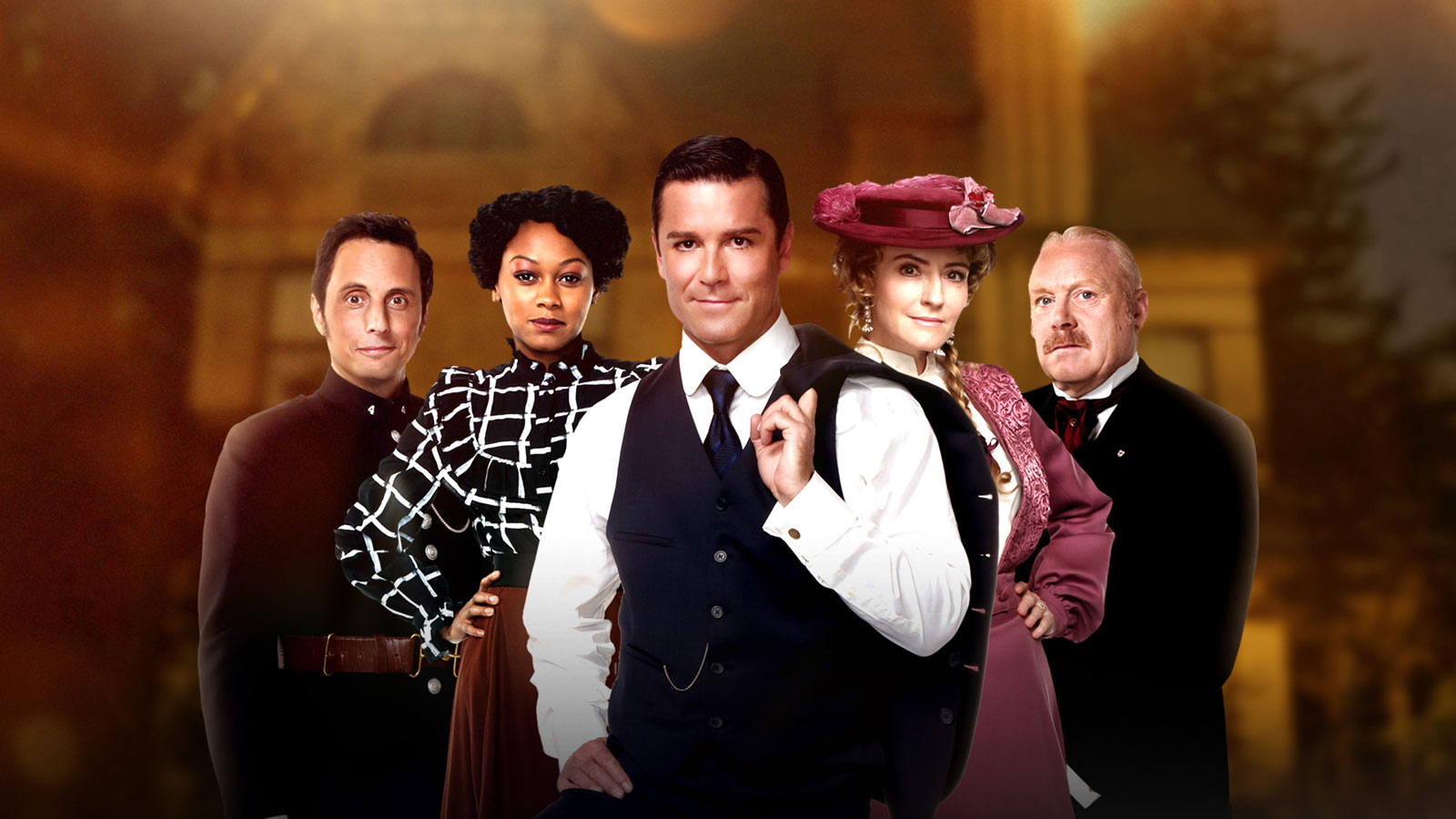 This show starring Yannick Bisson as the fictional William Murdoch, a police criminal investigator working in Toronto, Ontario was titled The Artful Detective on the Ovation cable TV network in the United States, until season twelve. Till now, the drama series has successfully broadcasted 14 seasons.

The latest ongoing season of the drama, ‘Murdoch Mysteries Season 15’ premiered on September 13, 2021 and is going to offer 24 episodes in a single season which is the largest episode number among all the seasons.

The viewers are very excited and eagerly waiting for all the mind blowing mysteries that this season is going to offer. The latest upcoming episode of the series, ‘Murdoch Mysteries Season 15 Episode 2’ titled as “The Things We Do for Love Part 2” is scheduled to be released on September 27, 2021. This episode is 7 days late due to 2021 Canadian federal election that took place on September 20, 2021. 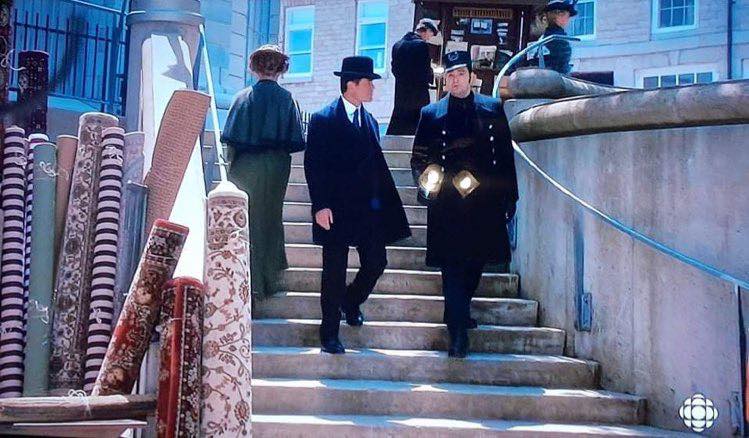 As of now. you will actually be able to watch “Murdoch Mysteries Season 15” gushing on Hulu, Acorn TV, DIRECTV, Spectrum On Demand with mandatory subscription or you can also get it as download on Apple iTunes, Google Play Movies, Amazon Prime Video. 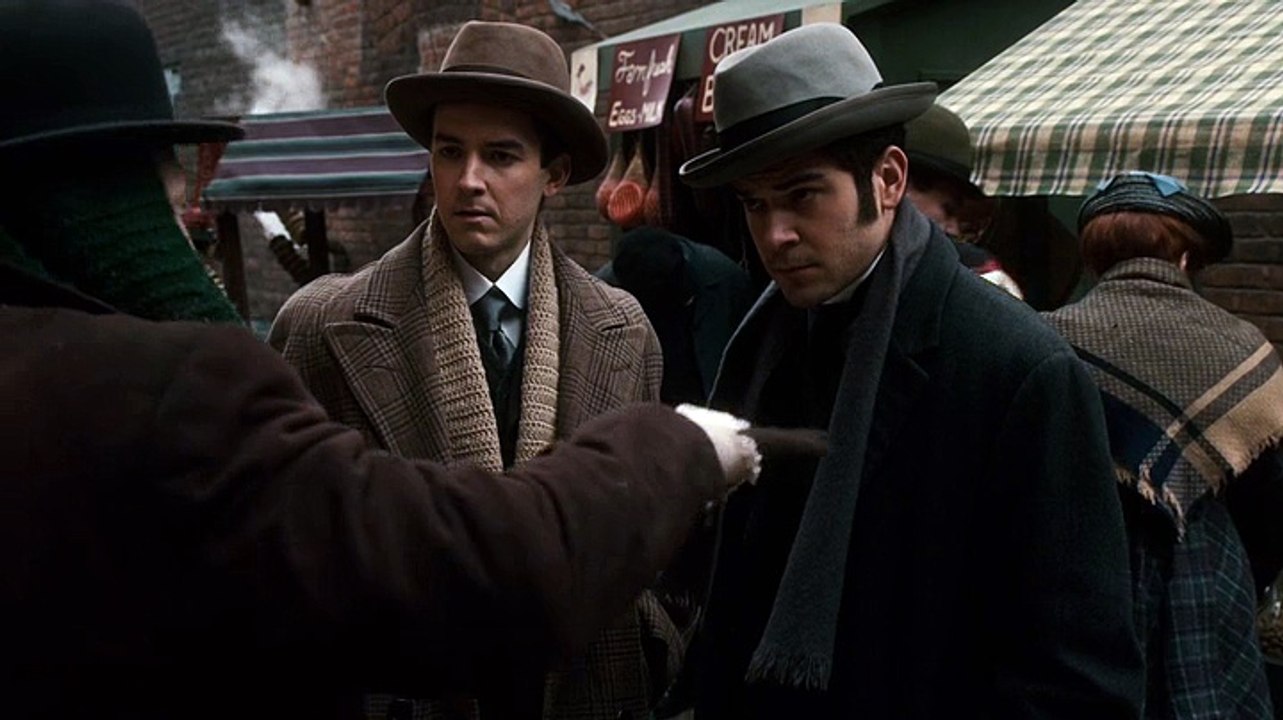