The CTV’s most popular comedy show, ‘Jann’ is back with it’s newest installment to make you all hooked to your sofas and laugh freely. So, in this article we will present you updates regarding it’s first episode, ‘Jann Season 3 Episode 1’ that is going to be released soon along with other necessary details that you might wanna know. 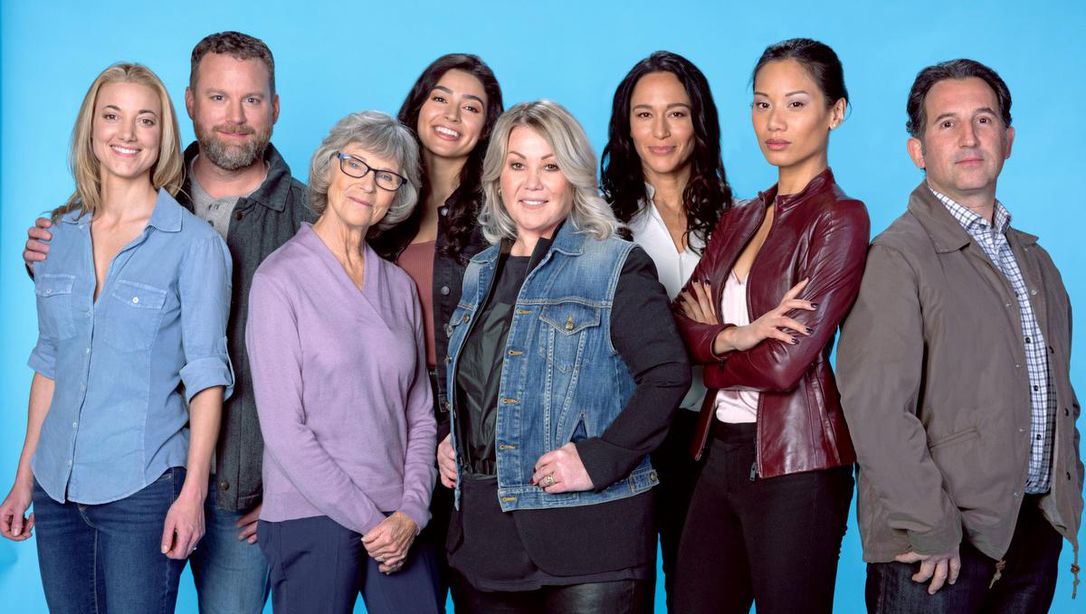 Jann is one of the most popular Canadian television comedy series created by Jann Arden, Leah Gauthier and Jennica Harper that debuted on CTV on March 20, 2019. It stars Canadian singer-songwriter Jann Arden as a fictionalized form of herself and is based on approximate events from her own career and personal life. It’s first season became the “most-watched” Canadian comedy television series of the year on CTV. Eventually, it got renewed for a second season that premiered in September 2020. 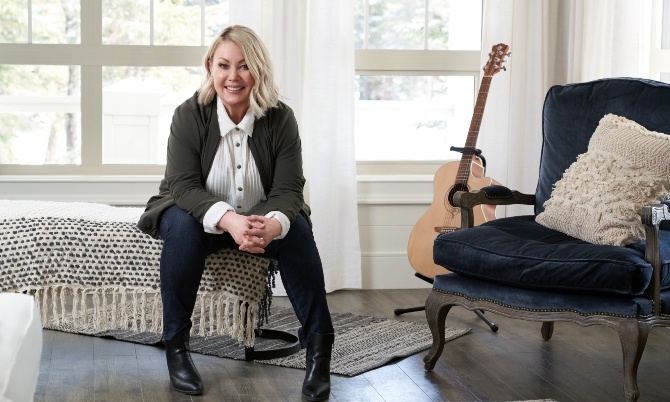 Jann is a former pop star battling to overcome the turmoil in her personal life, including the separation from her longtime girlfriend, Cynthia, her mother’s diagnosis of dementia, trying to rebuild her career in the hope of outshining her rival Sarah McLachlan and living with her sister who may disown her soon. 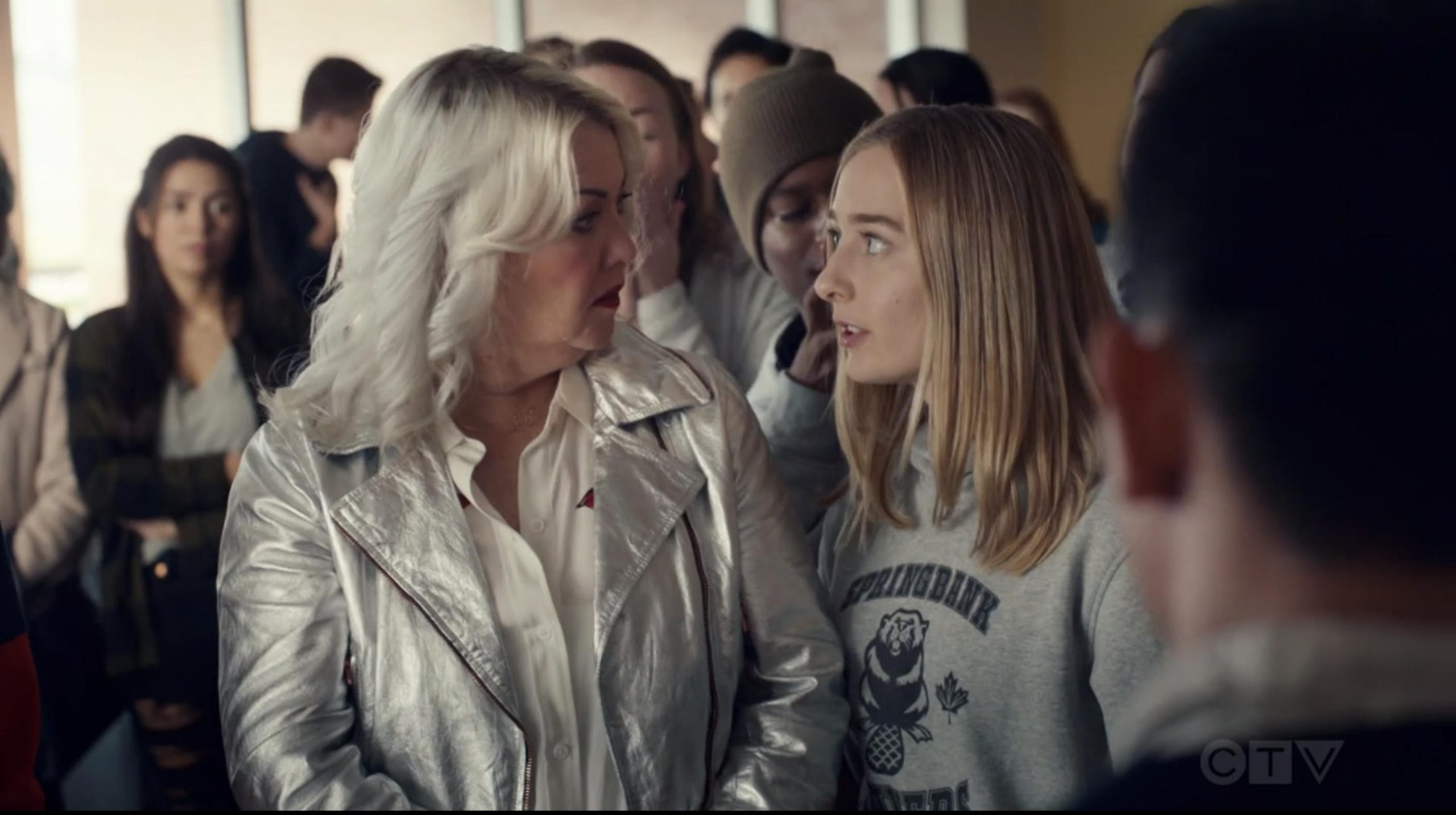 Jann has faith in herself and is determined to regain the reputation she once had. She hires a manager to revive her image. She comes across troubles in building her image among the new generation. In the last season, we watch how she fires her manager after differences in their opinions and now she is without one. In Season 3 we will get to see Jann bringing matters into her own hand and tracking down a new assistant to get back in the race. 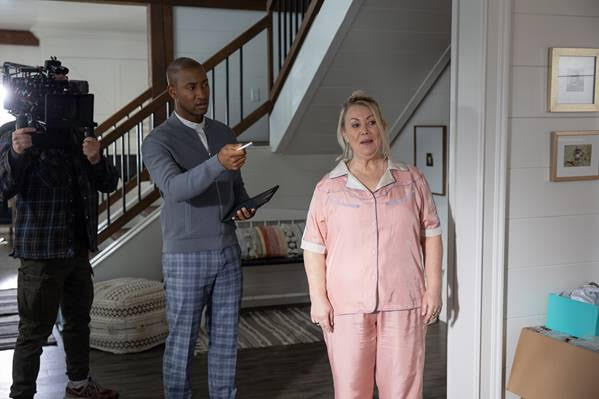 After the confirmation of  renewal of ‘Jann Season 3’, the viewers are very eager for it’s first episode that is soon going to be aired. The first episode of the series, ‘Jann Season 3 Episode 1’ titled as “Help Wanted” is all set to be released on September 27, 2021.

Where To Stream ‘Jann Season 3 Episode 1’? 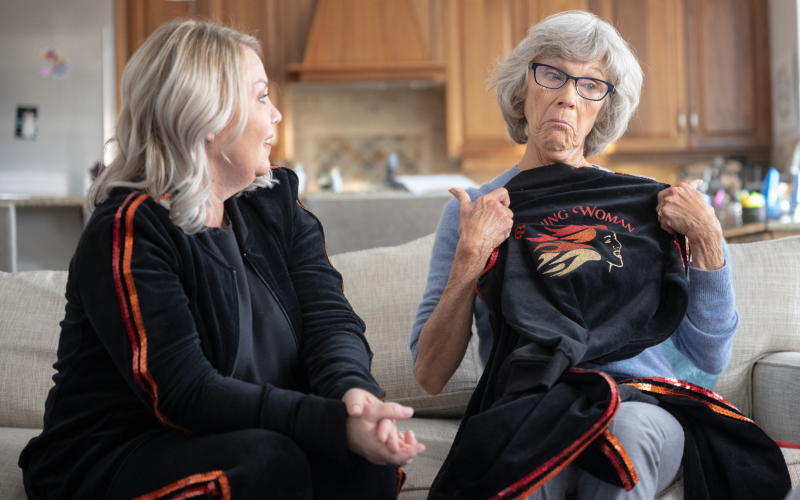 The most anticipated first episode of the series, ‘Jann Season 3’ will be available on Crave or for free with advertisements on CTV. You will also be able to buy the series as download on Apple iTunes and Google Play Movies.

Every “Rob Zombie Movies” You Must Not Miss to Watch