The much anticipated, ‘The Resident Season 05 Episode 02’ is on it’s way and the viewers can’t be more grateful for that. We cannot deny the fact that ‘The Resident’ is the most practical medical series we ever witnessed. So, keep on reading till the end as we will reveal release date of it’s latest upcoming episode and other latest updates. 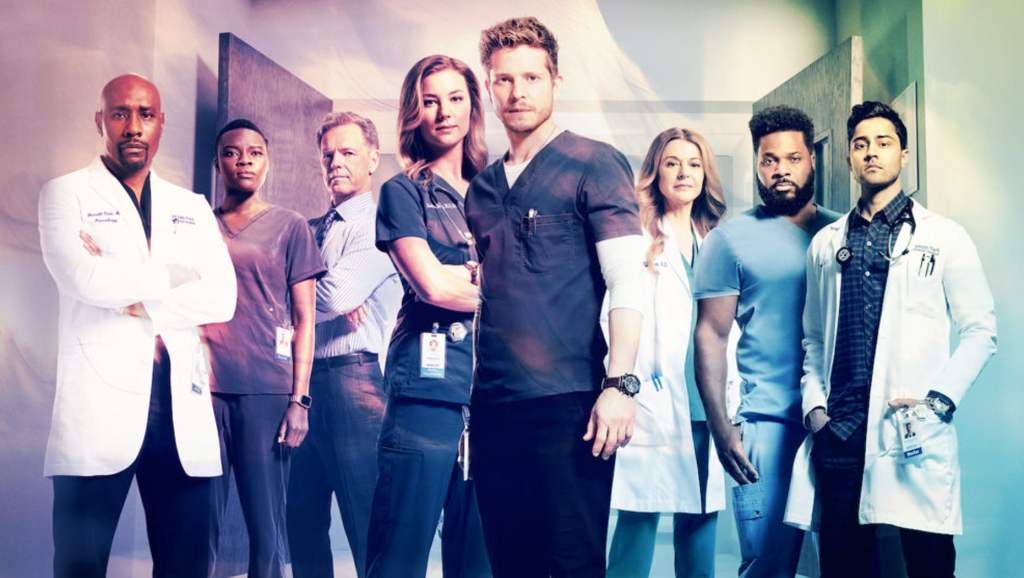 Read About ‘The Resident’

The Resident is a very popular American medical drama television series created by the trio, Amy Holden Jones, Hayley Schore, and Roshan Sethi that debuted on January 21, 2018. This medical series is inspired from the book named “Unaccountable” by Marty Makary that focuses on the duties and struggles of the members of Chastain Park Memorial Hospital, while digging into the bureaucratic medical practices of the hospital. 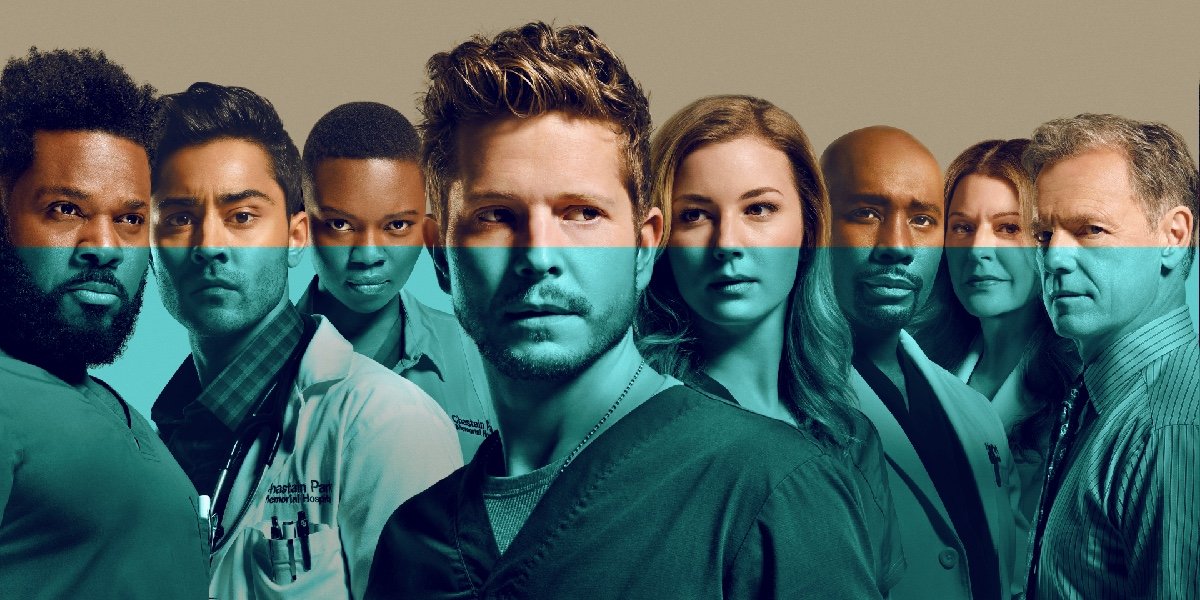 Due to the drama’s impeccable storyline and multiple intriguing characters, it gained a huge popularity for itself and was able to sustain for 4 successful seasons. In May 2021, the series was renewed for a fifth season, whose first episode aired on September 21, 2021.

After the premiere of the first episode of season o5 last week, the viewers are very eager for it’s next episode. The latest upcoming episode of the series, ‘The Resident Season 05 Episode 02’ titled as “No Good Deed” is all set to be released on September 28, 2021 at 8 PM ET airing on FOX. What To Expect From ‘The Resident Season 05 Episode 02’?

The official synopsis of the episode states a doctor will be discovered unconscious in an elevator resulting in the doctors at Chastain to adjust things and figure out what is happenning. A new neurosurgeon will be joining Chastain meanwhile Bell will join Kit to figure out how she will cope up with Chastain continuing on. You can check out the preview here:

Where To Stream ‘The Resident Season 05 Episode 02’ Online?

The forthcoming episode, ‘The Resident Season 05 Episode 02’ will be airing on FOX at the date and time mentioned above. For online streaming, the series is accessible on FuboTV, Hulu, YouTube TV, and DirecTV. You can also buy or rent the episodes on Vudu, Amazon Prime Video, Google Play Movies (not season 5 yet), and iTunes after their release. 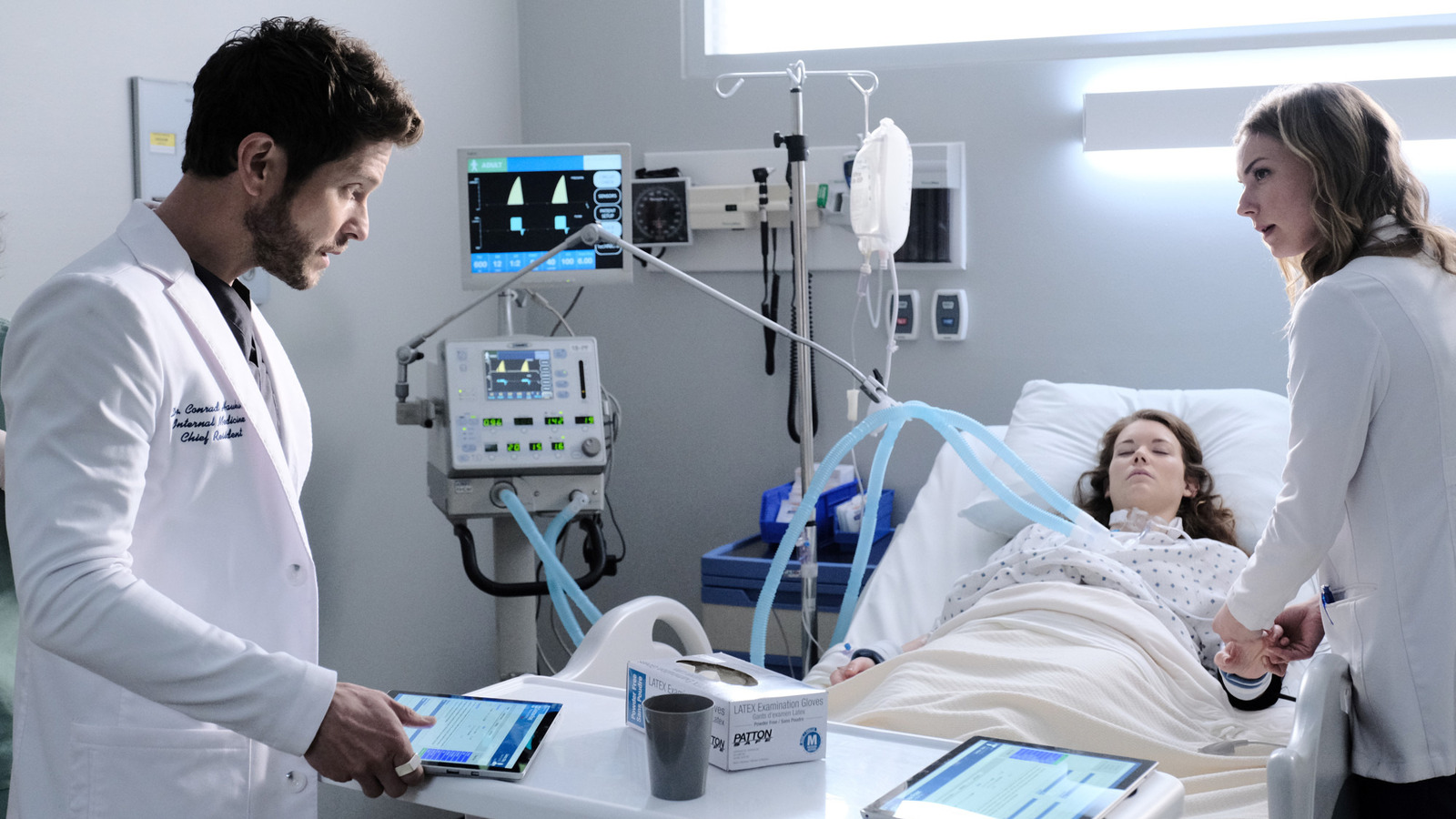 Indulge With A House Through Time Season 4 Episode 4: Release Date And Latest Updates