The ‘Sakamoto Days Chapter 41’ is going to be released soon and the readers cannot wait anymore. Despite being a new addition to the manga community, ‘Sakamoto Days’ has been able to gain a huge popularity due to it’s unique plot and hilarious sequences. So, in this article we will talk about it’s forthcoming chapter and other latest updates.

Sakamoto Days is a Japanese action-comedy manga series written and illustrated by Yuto Suzuki. Since November 2020, this manga is being serialized in Shueisha‘s Weekly Shonen Jump. It is also getting published simultaneously in English on the online platform of Viz Media and the Manga Plus. This manga has been accumulated in three volumes as of September 3, 2021.

The story revolves around Sakamoto who was an unrivaled hitman in his past days, having legendary status in the underworld. But one day, Sakamoto fell in love. He got retired, got married, and had a kid, and eventually became overweight over time. Though in present living as a normal convenience store owner, the past enemies have resurfaced and started following him. Now Sakamoto, along with Shin, an Esper and employee at his store, struggles to protect his honest and simple life and family. 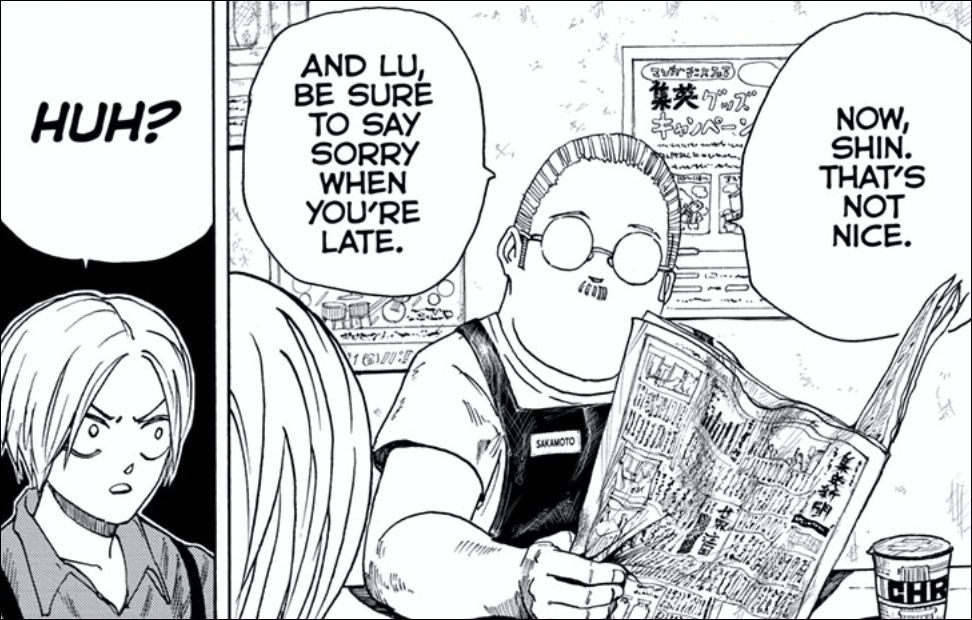 When Is ‘Sakamoto Days Chapter 41’ Coming Out?

The readers are eagerly waiting for the next chapter of the manga after having their full with the previous one. The latest upcoming chapter of the manga series, ‘Sakamoto Days Chapter 41’ is scheduled to be released on October 3, 2021 officially. As for now, no delay reports have been confirmed.

The forthcoming chapter, ‘Sakamoto Days Chapter 41’ will be available on the official platform of VIZ Media and Mangaplus free of cost along with the whole manga series. 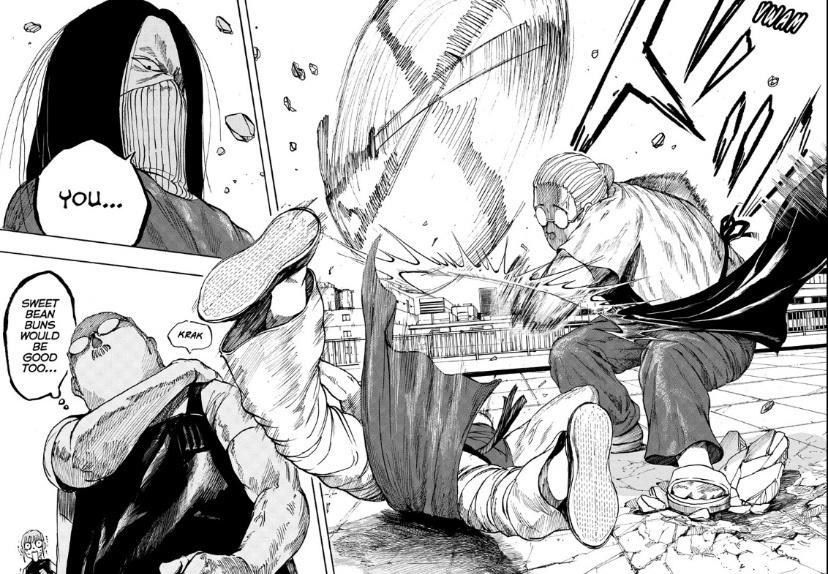 Read Free Online To Your Eternity Chapter 150: Release Date And Everything Else You Want To Know

Godzilla Easter Egg You Must Know About