The ‘Kingdom Season 3 Episode 25’ is going to premiere soon. This is going to be the second last episode of the season which makes viewers to not miss it at any cost. So, keep scrolling down to the end as we are going to provide you the latest updates regarding the same along with it’s release date. 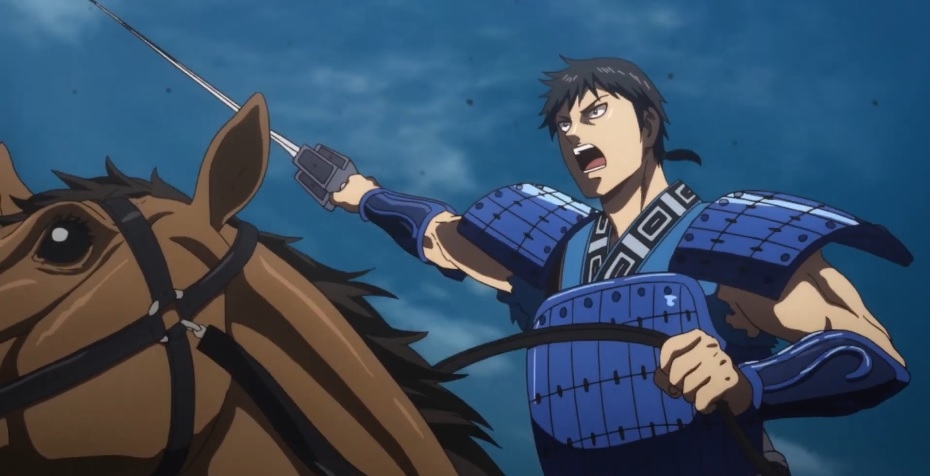 The historical manga series, ‘Kingdom‘ is one of the most popular Japanese manga written by Yasuhisa Hara who provided the illustrations as well. This manga series has been serialized in Shueisha‘s magazine Weekly Young Jump since January 2006. 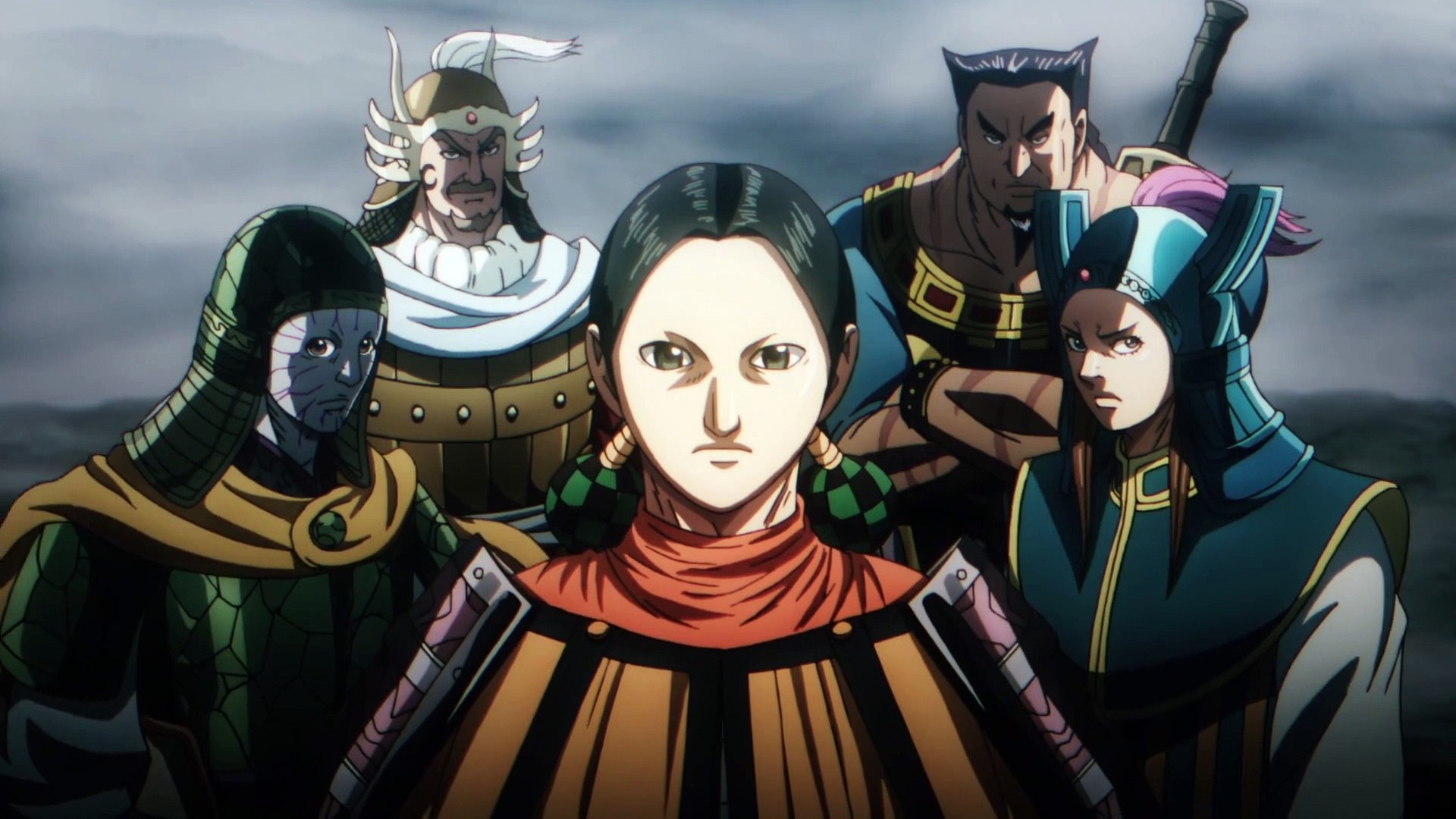 Due to the manga’s historically appeasing storyline and amazing fight sequences, it got adapted in to an anime television series by studio Pierrot that debuted it’s first season in June 2012. In due time, it got renewed for a second season that got released in June 2013. The current ongoing, Kingdom Season 3 premiered on April 6, 2020 animated by Studio Signpost and Pierrot, eventually becoming a split cour anime after 4 episodes due to Covid-19 that made a comeback on April 5, 2021. 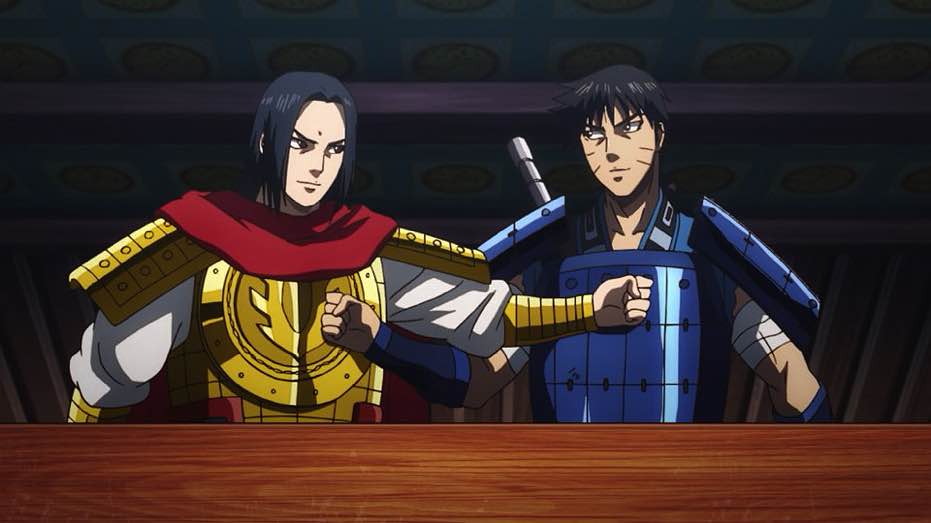 After gaining a glorious victory from Sanyou campaign, Qin unexpectedly gets attacked by the southern state, Chu,. While the Qin army is preparing to face one of the most incredible state among the Seven Warring States, everything tends to point out that the Chu isn’t the main enemy and that in the future, the power of the realm of Qin is going to be questioned. 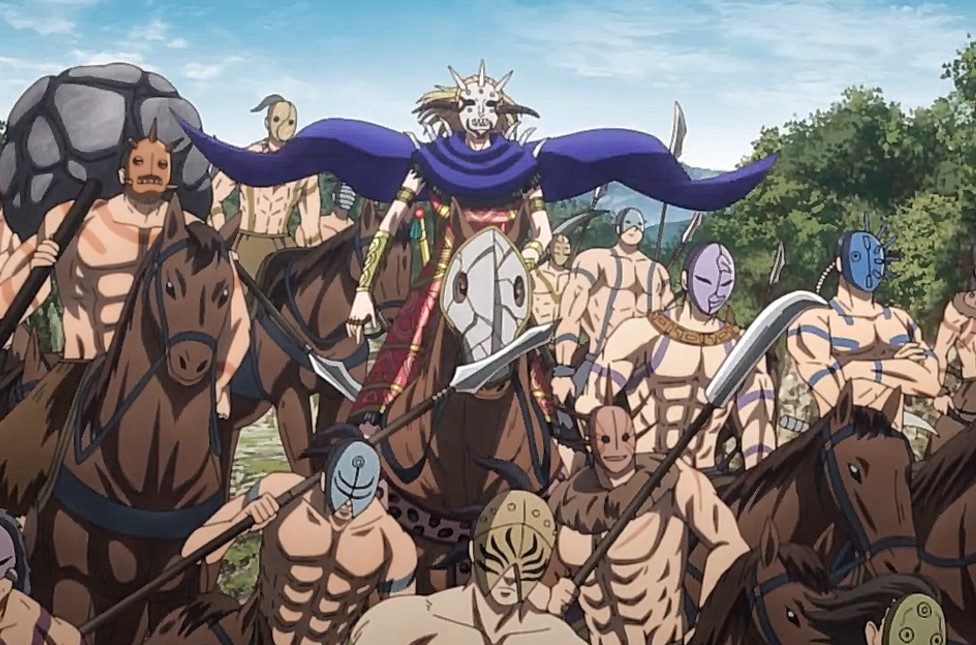 The latest upcoming episode of the anime, ‘Kingdom Season 3 Episode 25’ titled as “Difference in Dances” is going to be released on October 11, 2021, at 12 AM JST. The mentioned date might be different for other places due to different time zones. 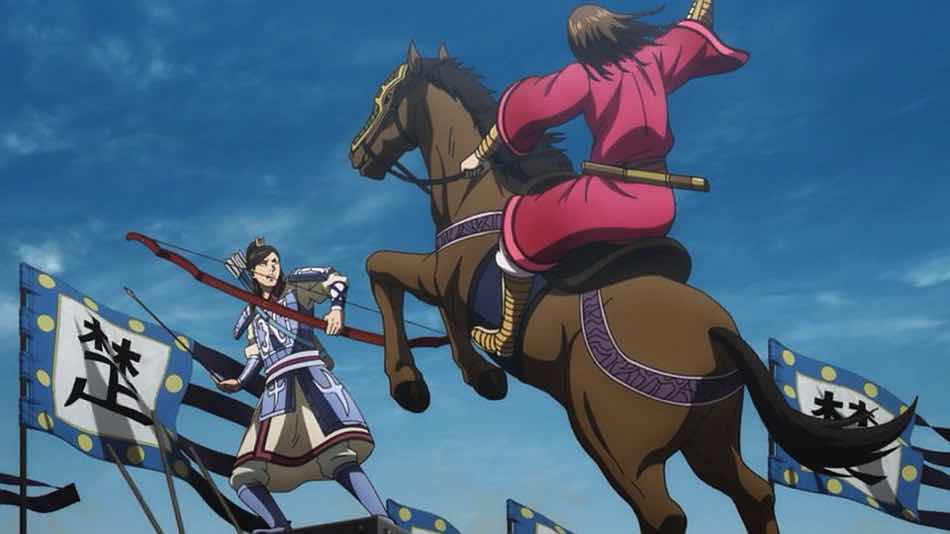 The upcoming episode, ‘Kingdom Season 3 Episode 25’ will be available online on Netflix. You also will be able to access the episode on various digital platforms such as Funimation, Aniplus and AnimeLab.

Is Bill Murray Returning in Ghostbusters Afterlife : Rumors Explained and Everything You Need to Know