Cobra Kai is an American martial arts comedy-drama streaming television series and a sequel to the original The Karate Kid films by Robert Mark Kamen. The series already has 3 seasons, first 2 seasons have been on YouTube and 3rd on Netflix, 4th will also be on Netflix whose short trailer came out on 25th September 2021. You can watch the trailer below.

Following is the cast of the Cobra Kai series. 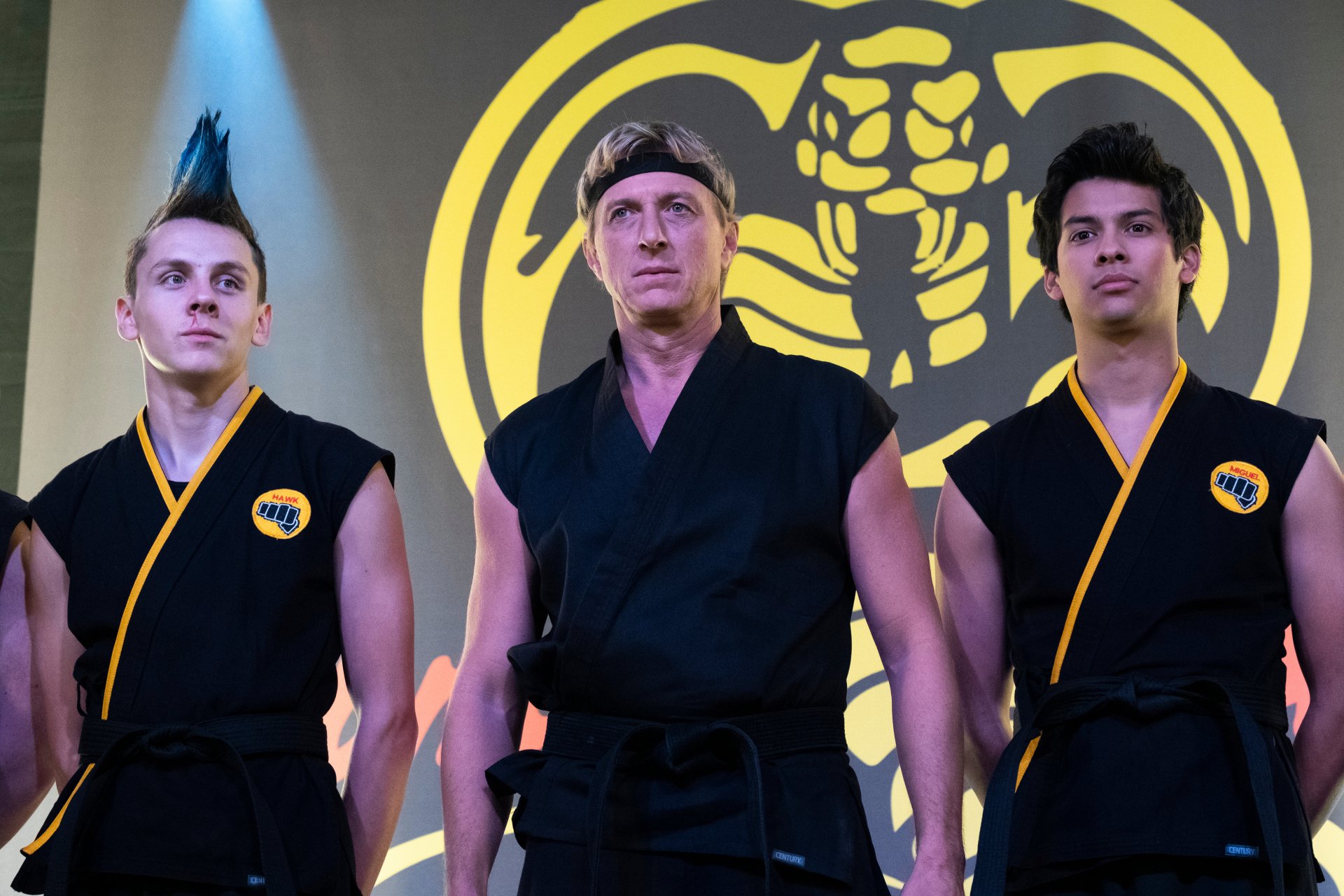 Cobra Kai with such a widely popular series was always expected to continue the series with season 4. After the 3rd season audience was like wanting more and more and just wanted not to end. Even some episodes hit number 1 in 28 countries and reached the top 10 in 85 countries with 73 million households gobbling it up according to the streaming giant.

The Plot of Cobra Kai Season 4

In season 3, Sam and Miguel got their friends together to convince them to call a truce between their rival dojos but were ambushed by cobra kai Thugs at LaRussos house. Tory went on to full fight club mode in confrontation with arch-enemy sam. this led to a vicious confrontation that Jonny and Kreese had where Daniel ended up saving Johnny’s life. 3 men waited for championships that whoever loses leaves the valley for good. But Kreese wants to plan dirty. The best thing we saw was that Jonny and Daniel Join the Forces. we need to find out it won’t be plain sailing former high school foes in season 4. If you want its Twitter page and wanna see what the stars doing for the upcoming season then follow the link,

New alliances. Higher than ever stakes. The battle for the soul of the Valley reawakens December 31. pic.twitter.com/gzTKezWS7Z

season 4 looks to focus on Robby who has his own issues with Jonny and Daniel, something which Kreese uses to his own advantage. So will Roby go full Cobra Kai or will his Miagi, do roots bring him back from the edge? Robby is somebody who has a deep history with Johnny, he now has a deep history with Daniel. In season 3 you see Robby in a roller coaster journey figuring out how to deal with the aftermath o what happened with Miguel and find out who trust and who is truly there for him. Season 4 is set to release on 31st December 2021. 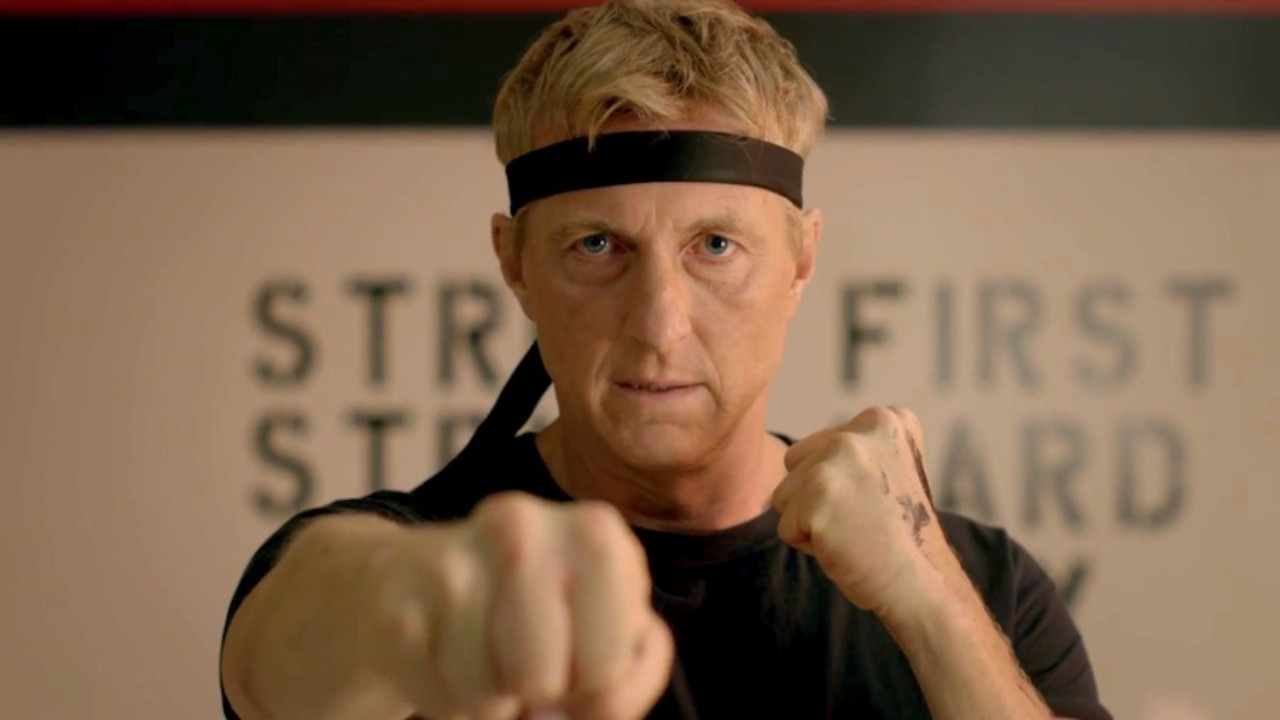