Locke and Key is a supernatural Netflix series that first premiered in February 2020. It gained popularity in a short time for its unique and interesting storyline. The show is based on a series of comic books by Joe Hill with the same name. Locke and Key had already been renewed by Netflix for a season 3 back in December 2020. After two successful seasons, here is what we can expect from season 3 of the hit series.

Cast and Plot of Locke and Key Season 3

For season three of Locke and Key too, we will be seeing the same cast as the previous two seasons. Connor Jessup as Tyler Locke, Emilia Jones as Kinsey Locke, and Jackson Robert Scott as Bode Locke will be back in the time of siblings. Similarly, Darby Stanchfield will play the role of their mother as Nina Locke. 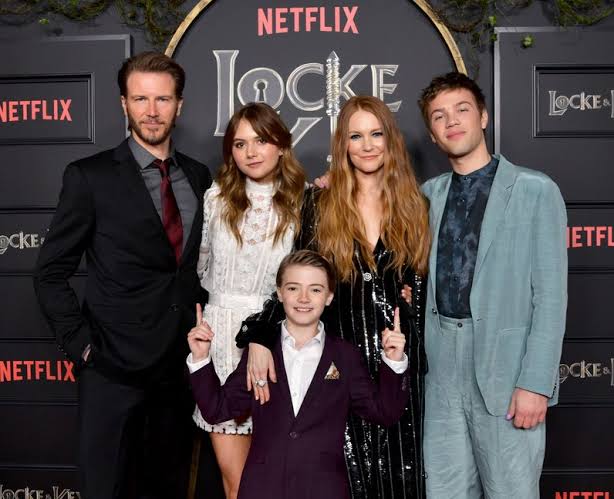 The ending of season 2 surely made all the viewers emotional. Tyler is trying to overcome the death of Jackie. He also wants a life without the existence of magic but we know that is not possible. Frederick Gideon is free and will surely be coming for the Lockes. He will want revenge and he is only getting started. So yes, there is a lot to expect from season 3 of Locke and Key. We will probably be getting 10 episodes in total looking at the previous two seasons.

When Will Locke and Key Season 3 be Released?

When will season 3 of Locke and Key be released has not yet been announced by Netflix. But what we know is the shooting for the third season has already been wrapped up even before the release of season 2. Here is what we are expecting. Since the release gap between seasons 1 and 2 was 20 months, we might have to wait for the same amount of time for season 3 to release. According to this routine, the show will be released around June 2023. 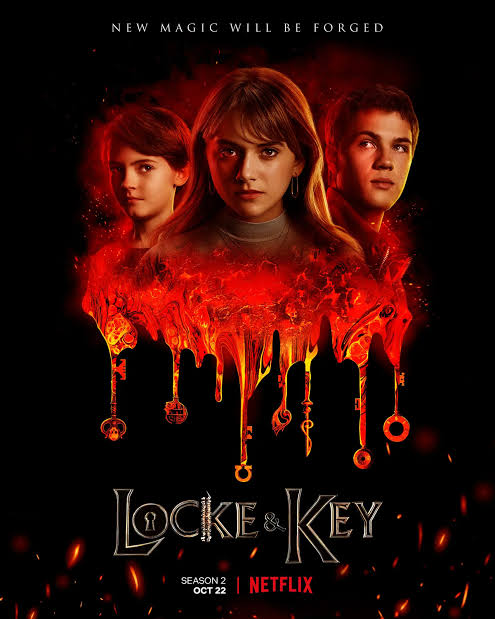 But we may be able to watch the show at the end of 2022 itself (fingers crossed) as the shooting has already been completed way back in September. Netflix follows a certain rule where they have twelve months gap between the seasons of a show. So, we have to wait for their decision. At least we’re happy to know the show is surely coming back. Guess Netflix loves the show as much as we do.