It is true that suspense, drama and romance makes a series a world-wide hit and very popular. Talking of it, Riverdale, a teen-drama TV show has become one of the most watched and loved series of all time. The first season was released in January 2, 2017 and since then fans are going all crazy about the show and has been eagerly waiting for the next episode to air on TV.

What Is This Series All ABOUT?

If you haven’t watched Riverdale , here is a little sneak peak of what is this series all about. This is originally a story from Archie Comics which started in 1941. In this series a group of high school students who are shocked by the death of their classmate, Jason Blossom decide to unravel the secrets and find the murderer together. With all teen-romance, heartbreaks and drama, this series have become everyone’s favorite.

Riverdale is a series starring Lili Reinhart, Cole Sprouse, KJ Apa, Camila Mendes, Madelaine Petsch and many more high-profile actors over whom all the fans are going crazy. In every season there is a a different storyline with more new members added which makes it even more interesting. 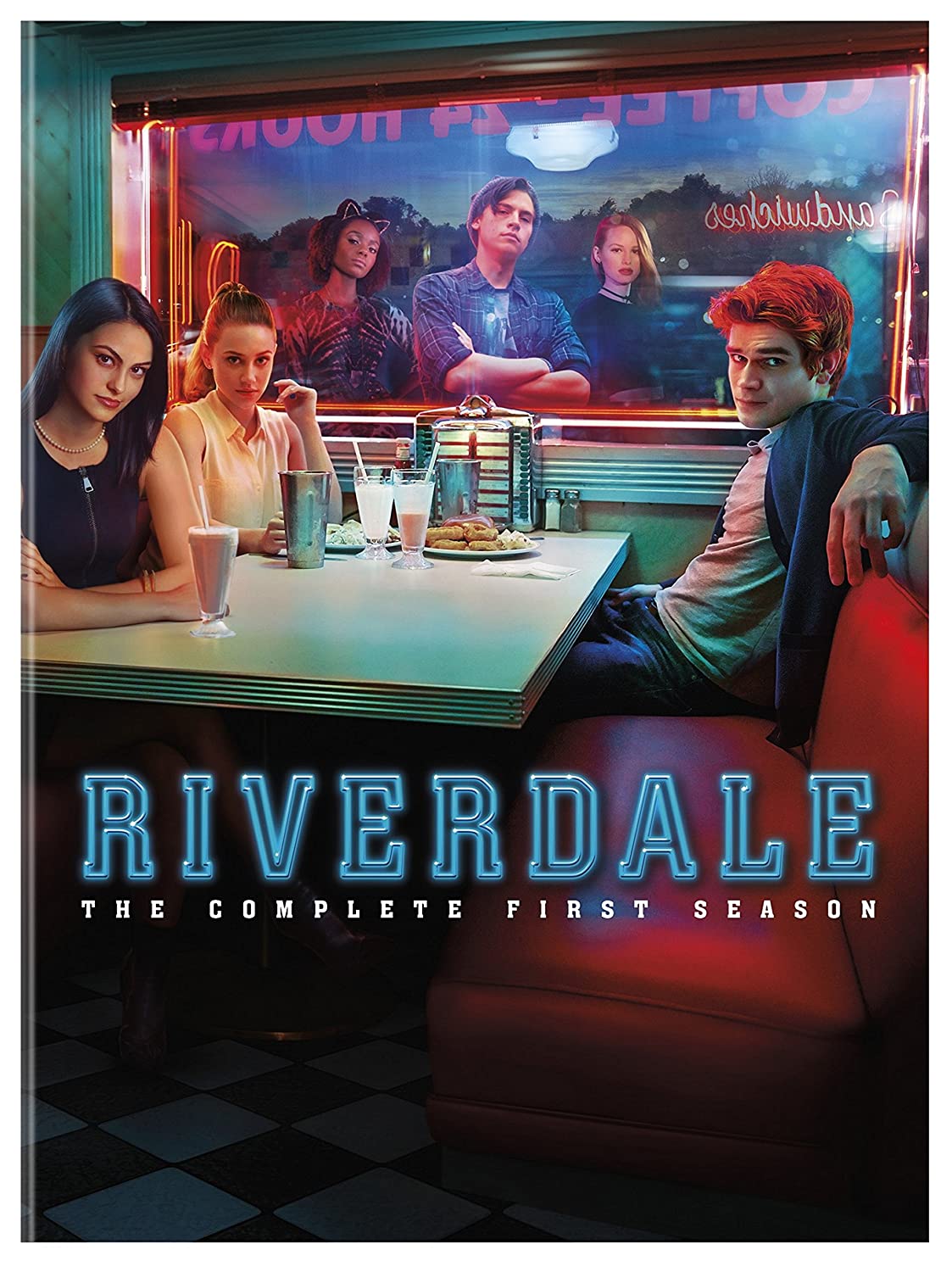 When Is The Next Episode Coming Out?

It hasn’t been long enough since the fifth season of Riverdale came out in January 20 ,2021. Season fifth left us on cliffhanger showing Cheryl Blossom’s ( Madelaine Petsch) intentions of getting revenge on Archie (KJ Apa), Betty (Lili Reinhart) and Jughead (Cole Sprouse) due to the fact that her ancestor Abigail was burned at stake by their ancestorS.

Recently, The CW had issued a statement saying that it is all set to  release the sixth season of  Riverdale. The first episode of season six will be aired on November 16, 2021 which will clear all the speculations and confusions going around about the abrupt ending of the last episode. 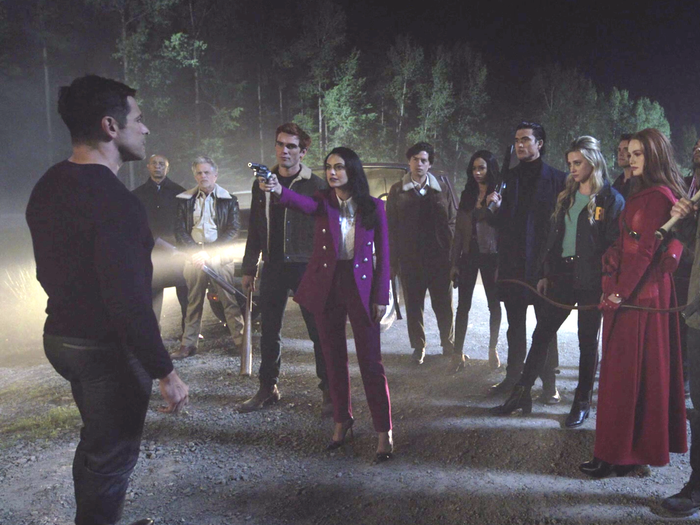 The CW will start premiering the 5 episodes of Season 6 on Tuesday, November 16. Before, the episodes were released on Wednesdays , this is the first time it will be released on Tuesday. All the other episodes of Riverdale can also be watched on Netflix and Amazon Prime Video. The Season 6 is said to be more exciting, thrilling, dramatic and different from the other seasons.