Let’s uncover the film “The Batman”, a new thriller and action packed movie coming out in 2022. With a new smoking-hot poster dropped, the film plot is set to be focused on the formative years of the Supreme Protector and his brutal skills.

Check out the main trailer!

The Batman: Updates and Release Date

Under the DC Extended Universe (DCEU) Ben Affleck, a former part of DC Movies, decided to produce and co-write The Batman in 2014. In 2017, he opted to put a hold on his proceedings since he didn’t feel that his script did justice to the character.

Matt Reeves took over the project and being inspired by the comic books: Year One (1987), The Long Halloween (1996–1997), and Ego (2000); he reframed Ben Affleck’s story to focus on detective skills of first few years in the Gotham City. 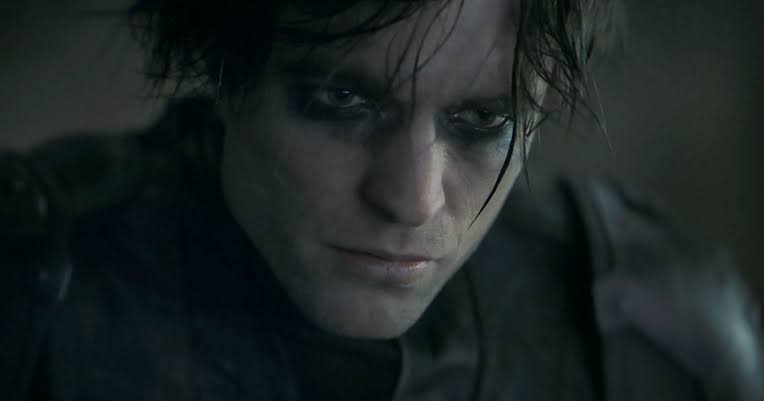 The movie was about to be release in June 2021. Due to pandemic, the production got delayed and now it’s finally ready to set the theaters on fire on 4th March 2022.

The Production gang and Cast of The Batman

The Batman will be produced by DC Movies, Dylan Clark Productions, and 6th & Idaho. Along with that,  Warnos Bros are set for distribution. Matt Reeves will be directing the movie and he also co-wrote the script with Peter Craig.

Plot insights about what might happen in The Batman

With Matt Reeves rolling up the life of a young troubled Bruce Wayne, catwoman, and a gruelsome serial killer named Ridler as villian with expertise in mind games, riddles, and a escape artist; the movie is set to keep the audience on their toes.

As we see in the trailer that the first shot of him is Riddler being easily taken by the police. We can’t help but think how did such a reputed escape artist who uses lethal traps is easily held by police. 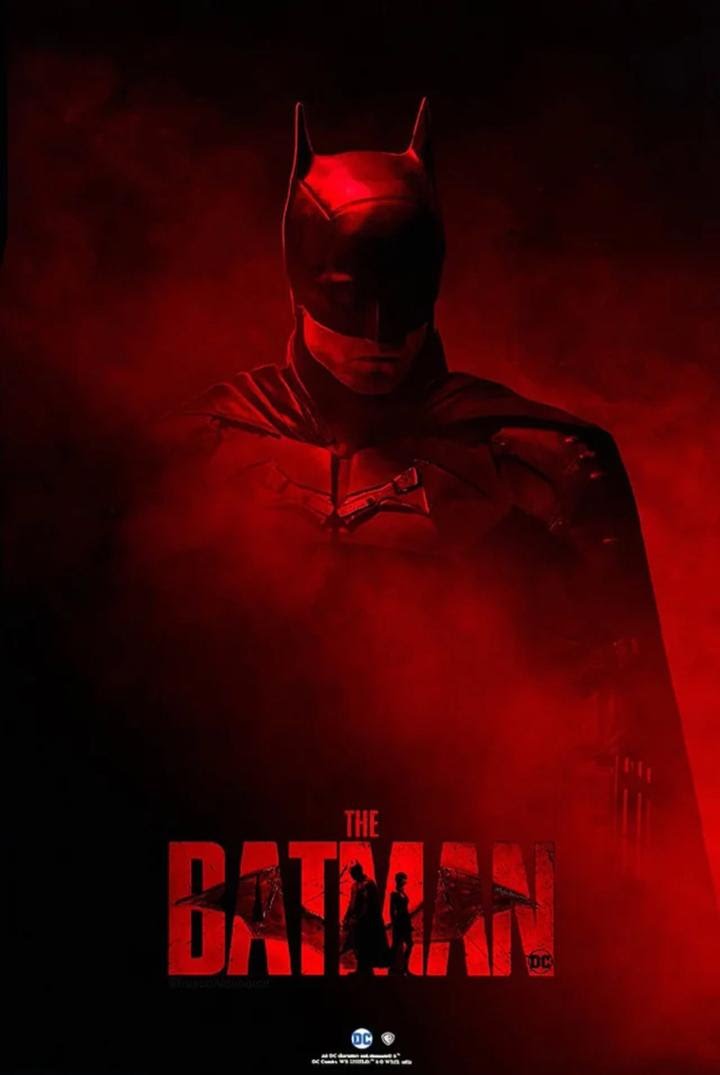 Since Riddler takes Batman as his rival, the only plausible answer would be that this was all planned by him to execute his agenda in a close range.

In the poster, we also see catwoman and the caped crusader together which could imply that Zoë Kravitz might play an important role.

As far as we know, this film will unravel the real darkness with more of a realistic approach towards The Dark Knight’s powers and how he became the surpeme protector the Gotham City has ever known. Aspects like intense combats, horror, rage and ruthless way of serving justice, mind-boggling tricks, plays, riddles, and disturbing traps of the evil which lurks in the city has been set by the trailer itself.

Keep your mind ready to decipher all the tricks and traps laid down by Riddler and look forward to a thriller movie in the making.

To Your Eternity Episode 18(Will Tonari Be Able To Find Fushi?) : Release Date, Spoiler, Where To Watch Online