Apple’s “The Last Thing He Told Me” Why Jennifer Garner Replaces Julia Roberts: Get Latest Updates

Apple TV+ is launching a new limited series named “The Last Thing He Told Me”. The popular streaming site had agreed to the show back in December 2020. The lead role which was going to be played by Julia Roberts for this upcoming series has now been replaced by Jennifer Garner. The series is the adaptation of The New York Times bestseller book with the same title by Laura Dave. But what is the reason for Jennifer Graner replacing Julia Roberts? Well, find it out here. 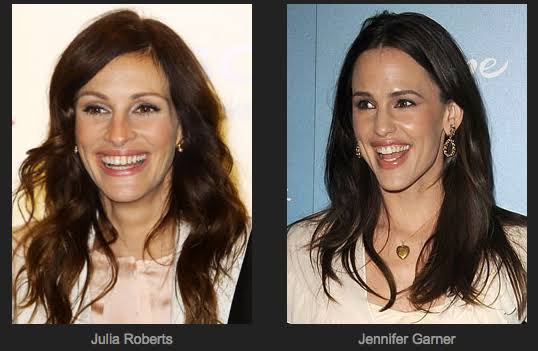 What was the Reason for Julia Roberts Being Replaced by Jennifer Garner in ” The Last Thing He Told Me”?

There is no doubt that both Julia Roberts and Jennifer Garner are extremely talented and good at their job. Before you think of anything else, let us tell you the reason is not a disappointing one. The reason for Julia Roberts exiting the show is due to scheduling issues. Yes, this is the reason Julia Roberts has cited for backing out from the series.

You ask why is this not a disappointing reason. Well, because at least it makes us sure that she will be shooting for equally good work and we will be seeing her on the screen soon.

The series will tell the story of a woman (Jennifer Garner) who while searching for her mysteriously disappeared husband forms an unusual relationship with her 16-year-old stepdaughter. The series will be created by the author Laura Dave herself along with her Oscar-winning husband Josh Singer. 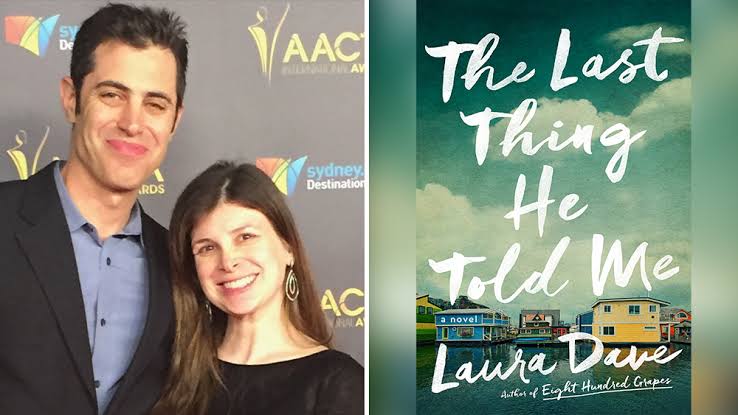 Jennifer Garner will also be working as an executive producer for the show which is a collaboration between Hello Sunshine by Reese Witherspoon and Disney’s 20th television.

What is Jennifer Garner’s Connection With Apple TV+?

“The Last Thing He Told Me” will be the second series by Jennifer Garner for Apple TV+. Before this, she has worked with them for “My Glory Is I Had Such Friends”. 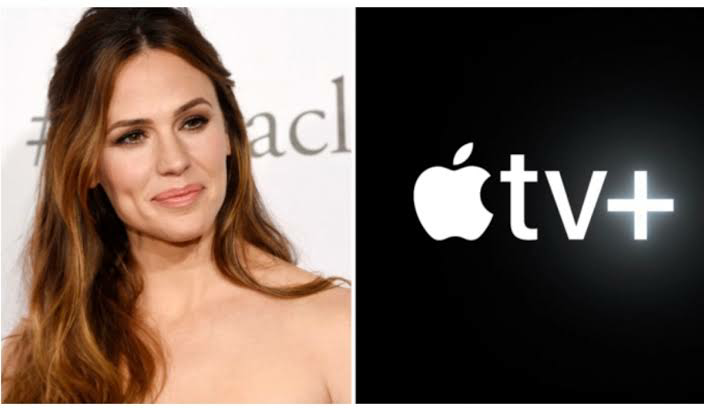 Well, no matter who would have depicted the role, both would be brilliant in it and absolutely a delight to watch. Julia Roberts and Jennifer Garner both have always satisfied their viewers with the work they do. We are sure Jennifer Garner won’t disappoint us this time as well.