Who hasn’t heard about Narcos Mexico on Netflix right? If you a fan of the series too, you may be eager to know the details about its next season. Don’t worry, we will be giving you all the details we know about the next season of the popular series so far (not a happy one though). Just keep scrolling and you’ll know everything you wanted to know about Narcos Mexico Season 4. 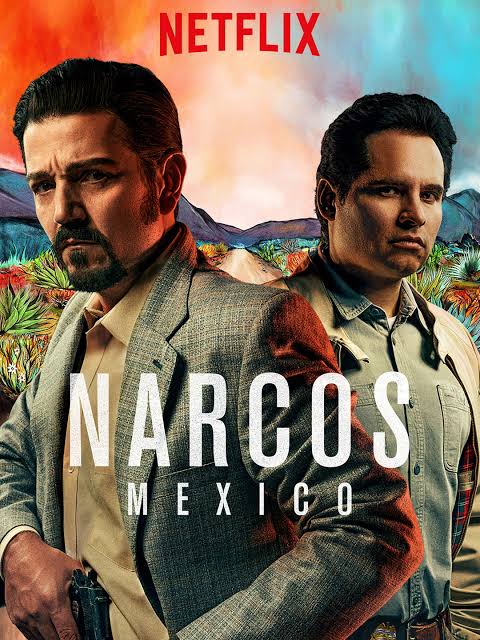 As of now, there is no announcement on the release of Narcos Mexico Season 4. (Get your tissues before reading next if you are a huge fan of the show). According to the news, Season 3 of the show was the last and will not be coming back for another season. The so said to be the last season aired just a few days back on 5 November. 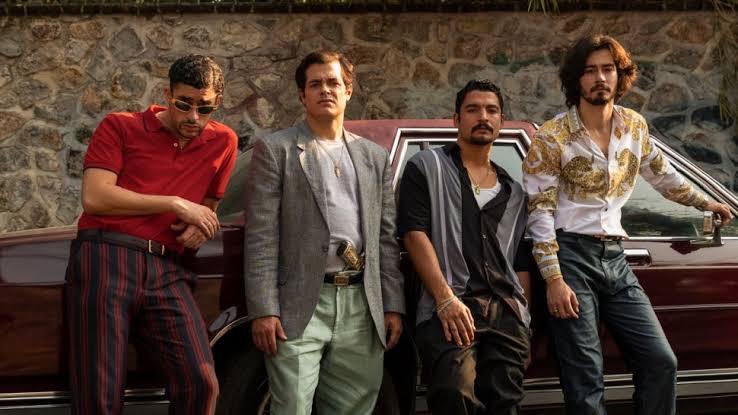 The news that there will be no Season 4 was announced back in September 2021. There are 10 episodes each for all three seasons to enjoy. So, we’ve got 30 episodes in total which you can rewatch anytime you miss the show.

The first season of Narcos Mexico aired on 18 November 2018. It is a biographical and crime drama as the title suggests based in Mexico. The show has been created and produced by Chris Brancato, Carlo Bernard, and Doug Miro which is available to stream on Netflix. 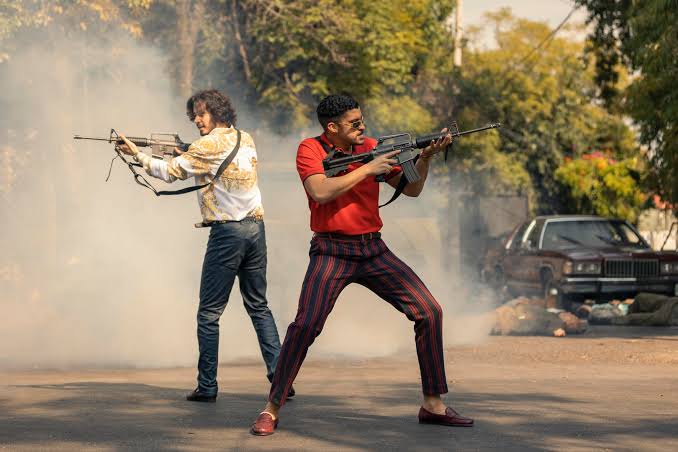 The show was originally intended to be the fourth season of the Netflix drama Narcos but developed as a separate series (Thank God for it). So, Narcos is a parent series while Narcos Mexico is the companion series of it.

What is the Plot of Narcos Mexico?

For those of you who have never watched Narcos Mexico and are a beginner, here is what you are getting yourself into. Narcos Mexico tells the story of Mexico’s development in the illegal drug trade. It explores the origin of the modern Mexican drug war. The show is set up in the 1980s and 1990s.

So, if you think you are someone who would be interested in this genre, it will undoubtedly be a great watch for you. The cast includes Diego Luna, Jose Maria Yazpik, Alejandro Edda, Mayra Hermosillo, and Michael Pina, just to name a few. This is all from us about Narcos Mexico. Hope you had a great read.

Stay Connected With Evedonusfilm For The Latest Updates

Apple's "The Last Thing He Told Me" Why Jennifer Garner Replaces Julia Roberts: Get Latest Updates