With the show “Blacklist” coming back right up after Liz Keene’s death and having completed 4 episodes, we can’t help but wonder will the crime fighy crew will continue to work or make season 9 the finale.

Davis Entertainment in association with Universal Television and Sony Pictures Television brought this masterpiece to reality. 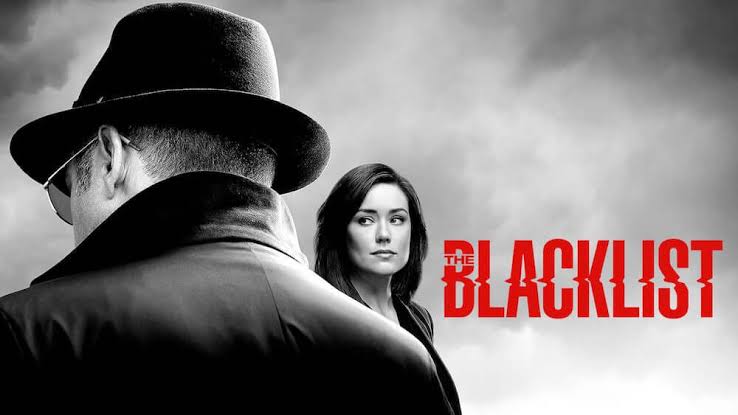 It is being directed by Michael W. Watkins. Jon Bokenkamp wrote and created the Blacklist show. Anthony Sparks is the producer. 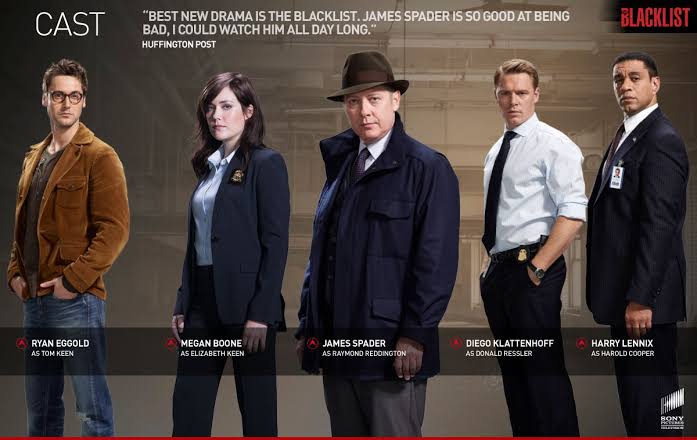 As much as we know, season 9 is currently airing with 4 episodes being released.
The Blacklist season 9 episode 5 is set to release on 18 November 2021.

Since Blacklist Season 9 is still going on with a moderate number of views, we can’t say for sure if there will be a season 10. Going along with the history, we think Netflix might keep this gem for more longer and have this show another season by 2023-2024 considering there was a year gap between season 8 and season 9. 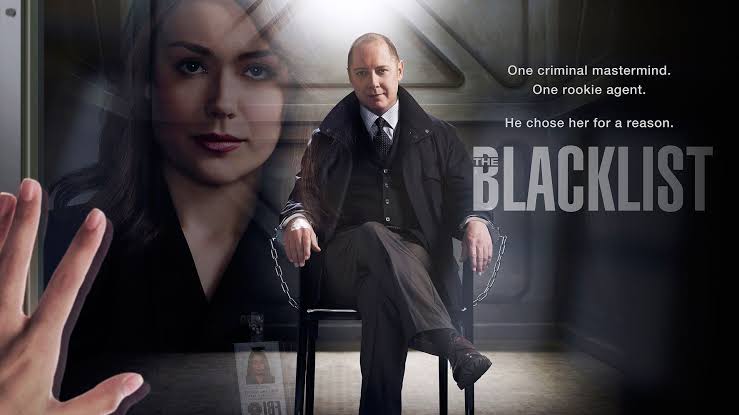 When it comes to plot, with Elizabeth Keen, a major role and connection to Raymond Reddington dying, we were left hanging considering what might after such a severe loss. The show will have to take a different to keep the storyline intact.

Where is the Blacklist season currently at?

Season 9 episode 1 premiered on 21st October  2021. The series start with 2 years being passed after Liz’s death and till now we have seen Dembe who has now taken the role of an undercover FBI agent gets caught in an explosion. 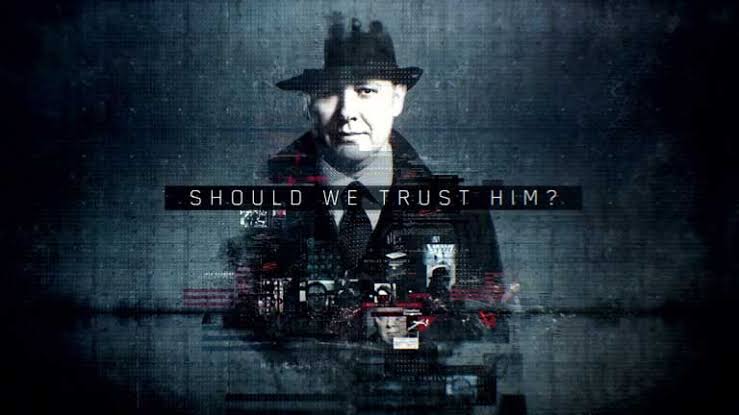 Lets have a quick recap of season 9

With Dembe being injured and his partner killed, Harold Cooper goes on to bring his team back and find thise responsible for this.
Skinner might be the new villian for this season who burns people alive.

Yes, absurdly he might also be a 700 year old pirate. With him being the common goal of Red and the team, Ressler and Red might end up working together to catch this evil pirate.

As we can see that, Blacklist is the 3rd longest running show. It has accomdating a huge array of viewers and ratings since the beginning.

Season 9 has received 0.33% rating, even after the lead characters might be a glimpse of hope for the show to perform better and beughter.

With the show airing days have been shifted to Thursday we hope the ratings and the series quality shoots to give way for Season 10!