Emily in Paris is a familiar name for all of us as this is a show that was in almost everybody’s mouth when it was first released. As of now only one season of the show has been released. Such an amazing show getting only one season is a big NO! Thankfully, Netflix thinks the same, and the show is coming back for a season 2. Learn everything about Season 2 of Emily in Paris here. Watch the trailer below.

When is Emily in Paris Season 2 Releasing?

Season one of Emily in Paris had made headlines even before its release for its amazing visuals, fashion, location and creativity. Season 1 became a major hit on the very day of its release on 2 October 2020. However, just one season of the show was not enough for viewers of the series. Understanding our wants, Season 2 of the show was renewed in November 2020 by Netflix. 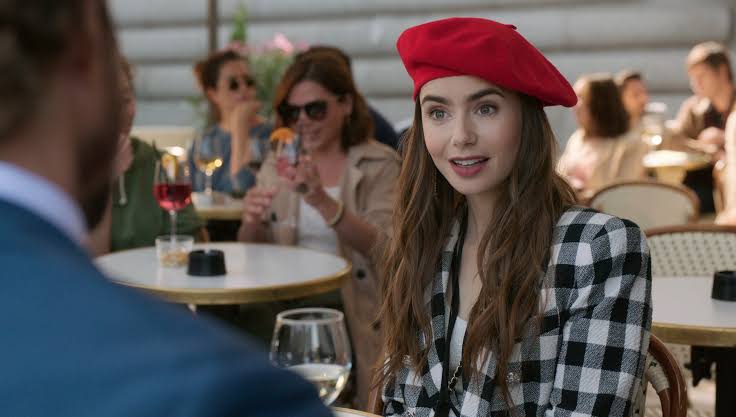 Yes, Emily in Paris will be coming back for Season 2. The filming began in May 2021 and will release on 22 December 2021 which will be available to stream on Netflix. Now, we know what we’ll be doing this Christmas holiday.

About Emily in Paris and the Cast?

Emily in Paris is a romantic comedy based in France. The series has been created and written by Darren Star showing us how talented of a person he is. Have a look at the amazing cast below.

The Plot of Emily in Paris

Emily Parker played by the beautiful Lily Collins is a marketing executive in Chicago. She gets hired by a marketing firm in Paris to provide an American perspective on marketing. After landing her dream job, she struggles to survive and succeed in the workplace while trying to balance friendships and a love life. 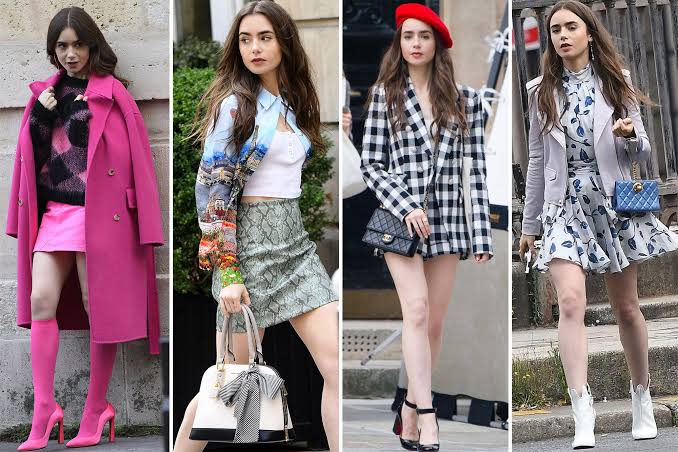 If you consider yourself a fashionista, you can take fashion cues from Emily (Lily). She is at the top of her fashion game and you can too by taking notes from her in the series. Emily in Paris is a light-hearted show which you watch when feeling low, actually doesn’t matter, even when you are happy. The series itself is a mood so you can watch in any mood.

Stay Connected With Evedonusfilm For Such More Updates

Read More About Ethereum Price Prediction for 2021 and 2022

Sega Dreamcast 2, Will There Be Sega New Console?