Halo Infinite is an upcoming first-person shooter game developed by 343 Studios and published by Xbox game studios (Microsoft). It’s the 6th main entry of the series. unlike previous installments the multiplayer of Halo Infinite will be free to play. The original full game is set to release on 8th December 2021. But the multiplayer is set to release on 15th November after a series of UNSC videos on their youtube channel HALO. One such been the following which is the latest one. 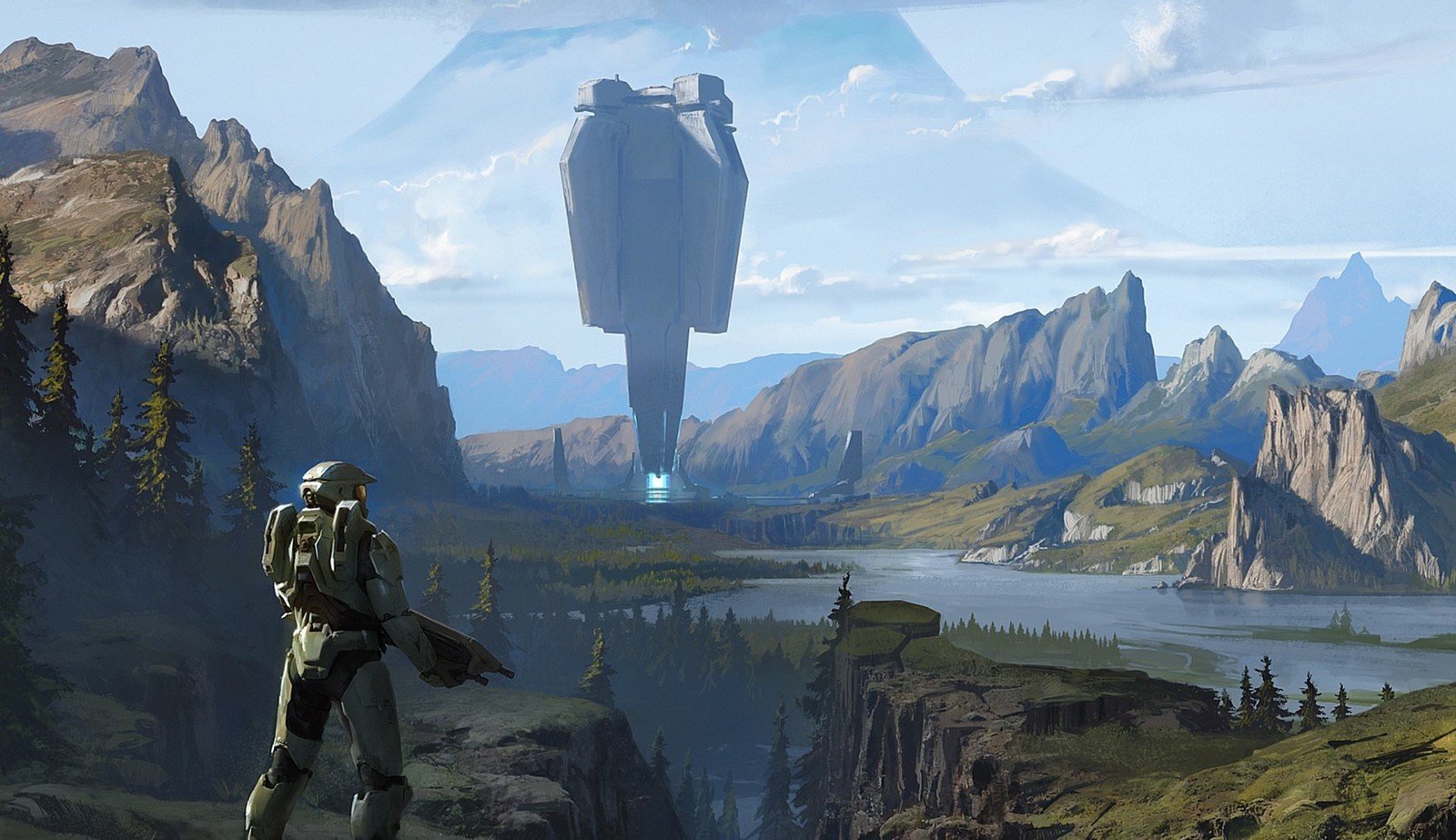 Halo Infinite as we know its multiplayer will drop on 15th November 2021. Among all Tweets, the most substantial Tweet came from Nate the hate who says that I can confirm independently and share with you today that halo infinite multiplayer will be made available on Monday, November 15.

What better way to celebrate the anniversary of the Xbox than with a birthday surprise.

I can independently confirm & share with you today that Halo Infinite multiplayer will be made available on Monday, November 15.

One of the UNSC videos states

ASSIGNED TO A FIREFIGHTER ESCAPING THE DESTRUCTION OF HARVEST, TWO MARINES CONFISCATED ALIEN ENERGY SHIELDS WHILE DEFENDING PASSENGERS FROM AN ENEMY BOARDING ASSAULT. THIS LEAD TO TECHNOLOGICAL BREAKTHROUGHS THAT ACCELERATED THE DEVELOPMENT OF THE MASTER CHIEF’S  DEFENCE SYSTEM. 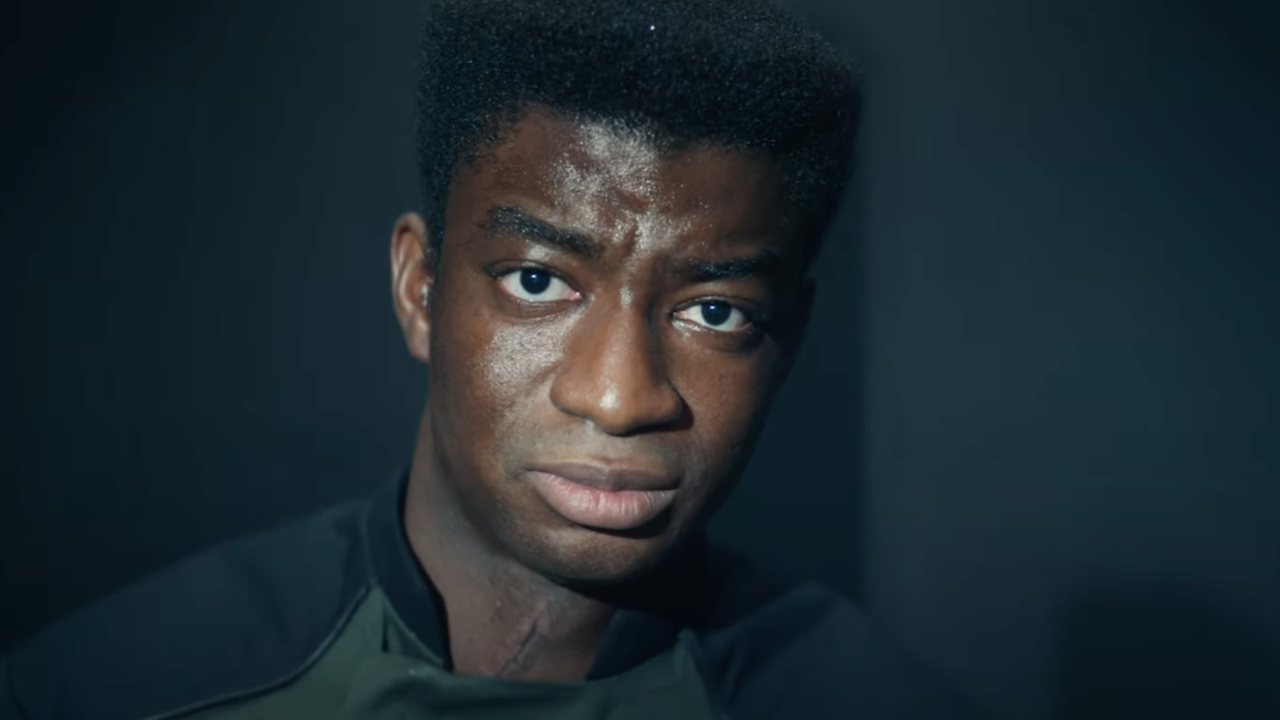 A marine tells to other one’s mother and father that how he lost him and he is still alive not able to speak due to his throat being cut and left unconscious. he told by hand gestures. He seemed emotional and heartbroken.

This game seems to be hyped up a lot and will be most awaited at the end of the year. STAY  TUNED!!!.

Judo Women’s 78 KG : A Series of Intense Bouts Culminates Into A Gold For Shori Hamada of Japan