Read About Why YouTube Is Removing Its Dislike Button

Did you know that the YouTube Creators had recently posted a video on 10th of November stating that it has decided to remove the dislike button.It stated that it would start making the dislike counts on videos private. But what is ironical is the fact this video itself  has got 124k dislikes already. It was not a sudden move because in March YouTube had announced that it was trying to conduct an experiment by hiding the public dislike numbers for which it got mixed responses.

The Reason Behind Removing The Dislike Count

YouTube is a social platform where people all across the world posts videos where they showcase their talents, create their daily life content or may share videos to promote their business, etc. These videos are watched by millions of people around the globe and then they either like or dislike it. Now of course, if a video gets a lot of dislike its creator may undergo immense stress and pressure and  some may even go under depression.

Liaison Matt Koval , YouTube creator had stated that main reason if its hiding dislike counts is to protect and help the users from stress and embarrassment which comes from the ‘dislike bombing’. It wants to discourage the trolls and help the content creators with their mental health. This step has been take specially for the small content creators in order to protect them from distasteful comments and online harassment. 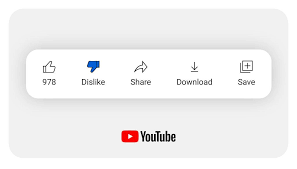 Having said that YouTube is not going to remove the dislike icon, it is still going to be there and the viewers can still dislike the video but they cannot see the dislike count. And if any creator wants to see the dislike count they can do it by accessing it in the YouTube Studio in order to understand how their content is performing. The count has been removed to create safe space for the creators to express themselves freely.

This decision has been receiving mixed responses by the viewers as well as the creators. A huge proportion of creators and viewers are against this decision. A creator, Gautami Kawale said that it will not be accepted by the audience since the viewers choose too see the best videos based on the like-dislike ratio and that it will encourage people to post hate comments in the comment section. Some users also stated that YouTube creators have limited their opportunity to have a voice. 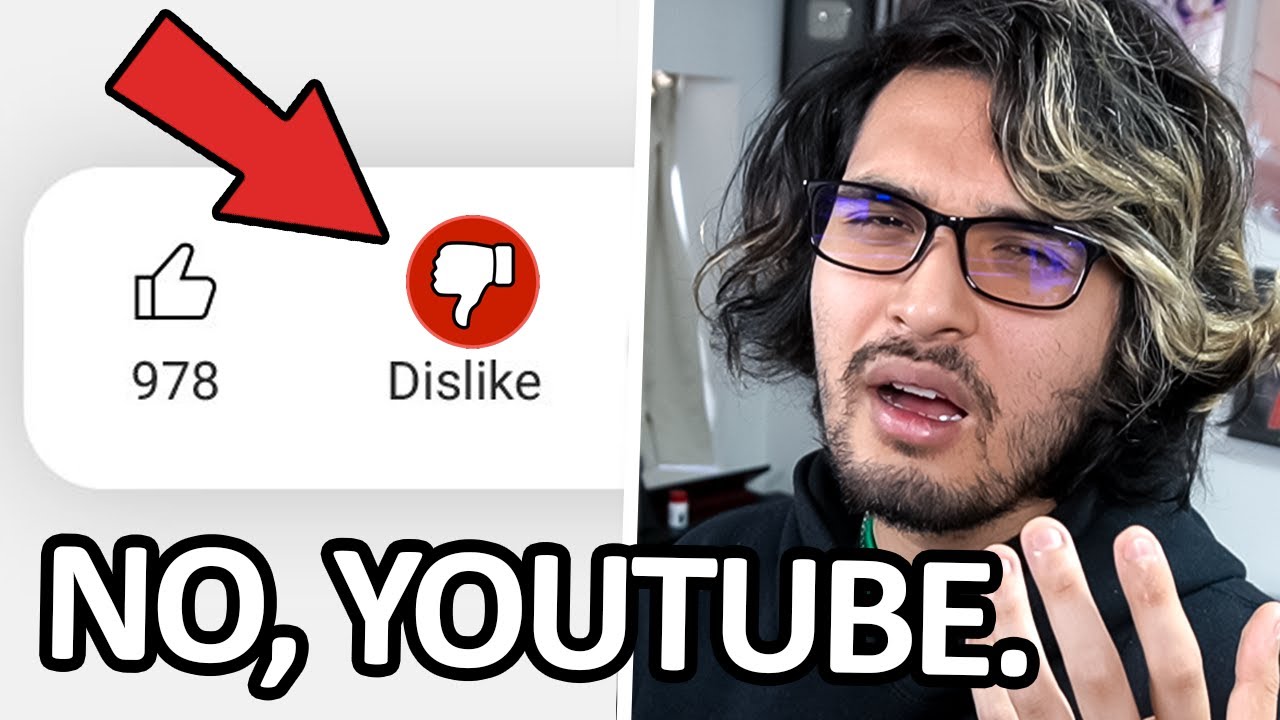 While on the other hand small content creators feel that this decision would be very helpful for them as they will now be able to post videos freely without any hesitation of online harassment. It has built confidence in them to post more.

What are your views on this decision?