Good Doctor Season 4 review, plot and facts explained as the Season 5 is on air!

Watch the trailer of The Good Doctor season 5!!

There have been some major changes in the cast since the start of the series. Let’s see who are there in season 4.

Dr. Shaun Murphy played by Freddie Highmore, is a young surgeon who has Savant syndrome and is on the Austim spectrum. The show revolves around his and his team’s skills as an excellent doctor in the show “The Good Doctor ” 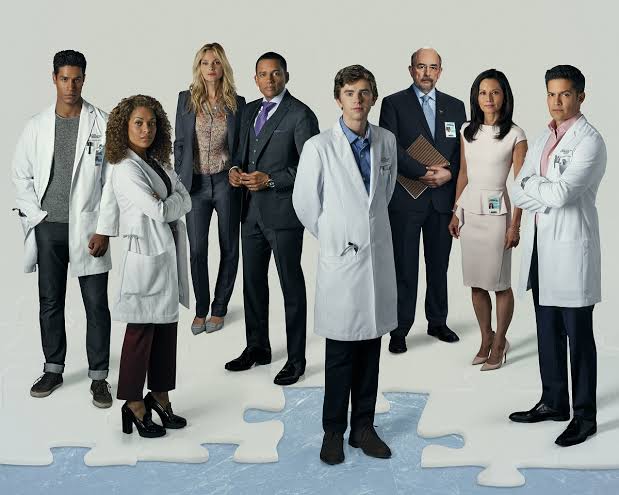 Main characters and their actors

Insignt into the plot:

COVID-19 pandemic would have definitely  been the first focus of the show since it revolves around the front line workers. To keep the show going on and to spread the seriousness of the issue, majority of the scenes were dedicated to it. Later on scenes are focused on post-covid situations.

The actor Nicholas Gonzalez who plays Dr. Neil Melendez did not return for season 4. Dr. Neil succumbed to his injuries and passed away unfortunately.

These two topics became a topic of conflict and was not received that well by the fans. Seeing shows was an escape from reality for some but at the same time understanding and being in check with the reality, the hardships of doctors were vital as well which was appreciated by Healthcare workers

The first 2 episodes being dedicated to Corona, they bring awareness to real life worries and doubts related to this virus.

Fact: The Fourth Season is spilt into 2 parts

Key points from this season:

Dr. Morgan Reznick has switched to internal medicine instead of being a surgeon. This happened due to the injuries she sustained in the episode ‘I Love You’

Dr. Neil did succumb to his fatal injuries but continue to appear on show in ghostly forms or as fragments of memories twisted in a way to make sense with present situations 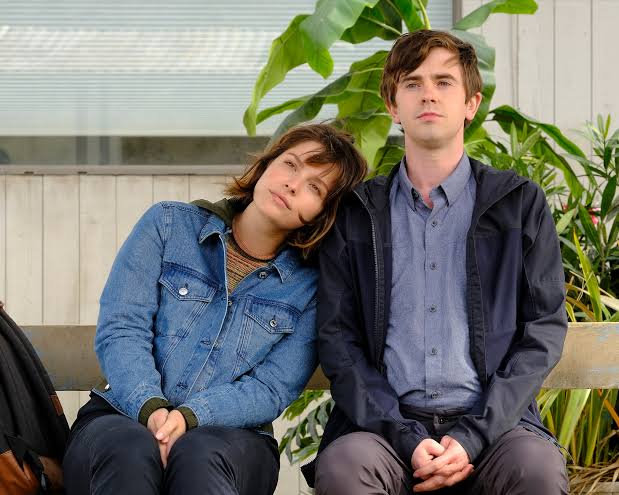 Lea and Shaun are getting married as lea proposed and as expected, Shaun says “Yes” !!

Dr. Claire Browne will be leaving San Jose St. Bonaventure Hospital (and the show) in order to work as a surgeon in Guatemala.

Something is brewing with Dr. Lim and Mateo Osma as they chit chat and more.

Dr. Alex Park and Dr. Morgan Reznick come to terms with what they feel for each other and let their guard down a little.

Season 5 of The Good Doctor premiered on 27th September 2021. We are very excited to know how the cliffhangers in Season 4 are unraveled what future holds for the love brewing amod couples in the show.