The Netflix series, Money Heist which was released on 2nd May, 2017 had made all the fans go crazy in a very short time. People reviewed it to be probably the best and the most successful original shows on Netflix. Money Heist is a Spanish series named “La Casa De Papel”. It centers around a group of robbers who carry out two long-prepared heists , one on the Royal Mint of Spain and second on the Bank of Spain. The whole heist has been told from the perspective  of one of the robbers, Tokyo.

When Will The Money Heist Second Volume Be Released.

It hasn’t be long enough since the 1st Volume of Season 5 was released on 3rd of September,2021, at the end of which one of the most important characters, Tokyo sacrificed herself for her gang and the Professor (the brain of the heist) was released by police Alicia Sierra after he helped her with her delivery. Volume 1 left us with a cliffhanger which have made all the fans over the world go crazy. An IT company in Jaipur took the craze to the next level when it declared a holiday so that the employers could binge-watch all the episode of Volume 1!

On 3rd of November,2021, Netflix released a teaser of Volume 2 on YouTube. Soon after that the news broke out that all the episodes of Volume 2 will be aired on Netflix on 3rd of December for which all the fans are eagerly waiting for. The fans have even started making memes on it! 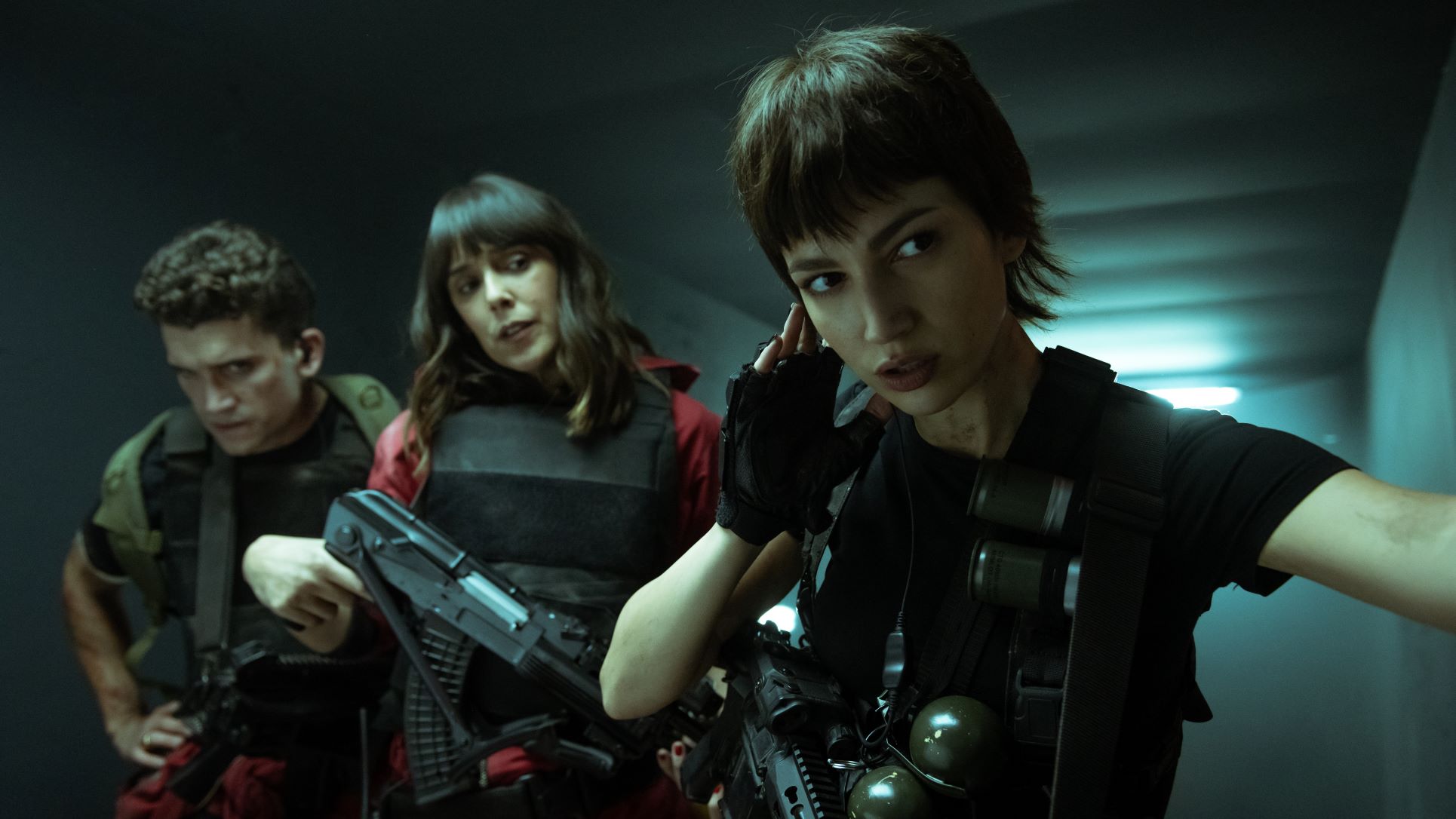 The cast of Volume 2 will remain same as that of Volume 1 which will involve:

According to the teaser the Volume 2 seemed to be more intense. The teaser shows that the Professor finally joins his gang in the Bank of Spain and help them escape the bank. Alicia Sierra is also able to make an escape. Rio, Denver, Stockholm and Lisbon are captured by the army when they finally break in and rescue the hostages. 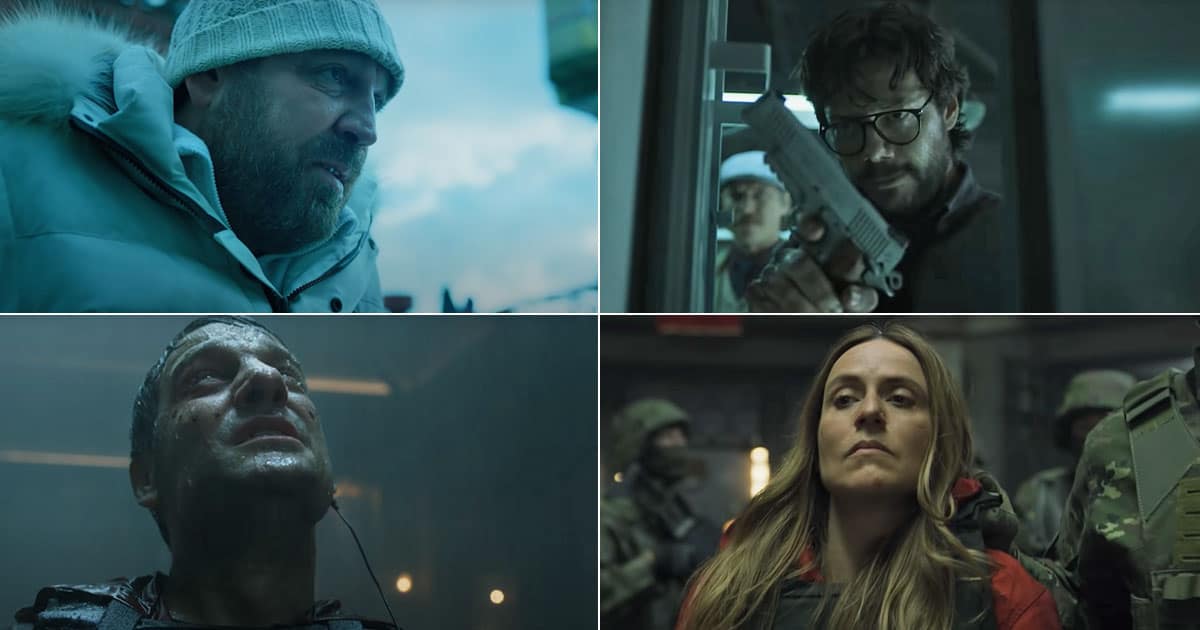 We just cannot wait for the episodes to come out. All the fans are hoping that the show doesn’t kill anymore members of the gang especially the Professor. Everyone is enthusiastically anticipating on how the gang will escape and how will the show end.

Realme Narzo pro 5g and 30a, Earbuds Set To Launch In India On 24 February