Ayashimon is another great work of Yuji Kaku, the author of Hell’s Paradise. He has written and illustrated this manga series. It is an incredible story that debuted in the Weekly Jump this week. So far only chapter 1 of the manga has been released. This shonen (teenage boys under the age of 15) story has made its readers want for a chapter 2 already. What expectations can be kept from  Ayashimon Chapter 2? Keep reading to know everything about it. You can watch the video below to know about Ayashimon.

When did Ayashimon Chapter 1 Come Out?

Ayashimon Chapter 1 came out just a few days back on 14 November 2021. It has received a lot of love from the readers online. The manga is translated into English and Spanish to read. It has an interesting lead character filled with loads of action. 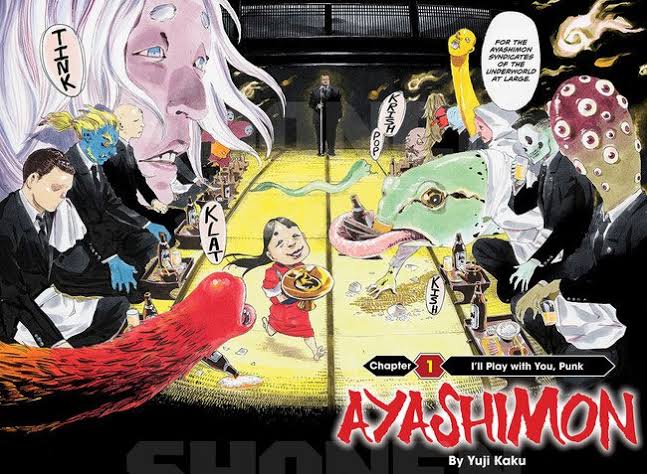 The story is about Maruo who wishes to be a manga protagonist. In this supernatural story, Maruo leads his way to the monster world of Ayashimon Yakuza. He meets a girl named Urara, who is trying to escape from the underworld thugs. Let’s leave the rest for you to read it yourself.

When is Ayashimon Chapter 2 Coming Out?

Ayashimon chapter 2 will be coming out pretty soon on 21 November 2021. It will be released at 12:00 am according to the Japanese Standard Time. So, it will be available at 8:30 pm as per the Indian Standard Time. 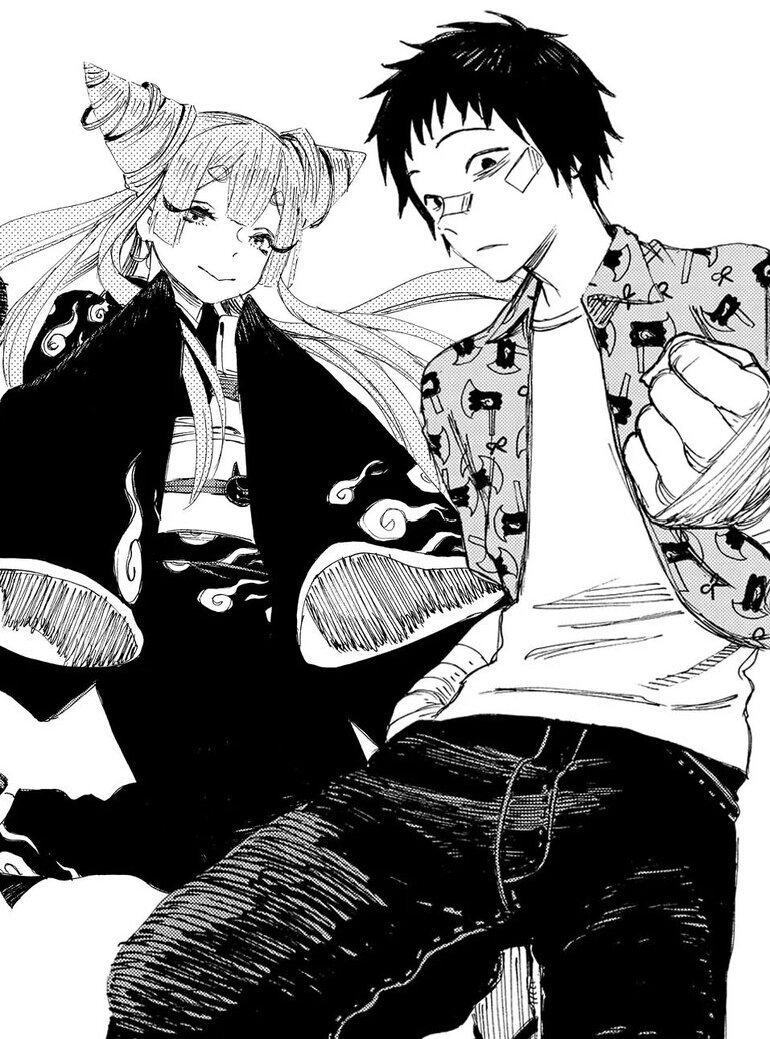 Spoiler and Plot of Ayashimon Chapter 2

In Ayashimon Chapter 2, we can expect to see more of Maruo’s personal life. As of now, only his power quotient has been revealed in Chapter 1 of the story. We will also be learning about the political conflict in the Yazuka group in Ayashimon Chapter 2. Apart from this nothing much has come out in the news about Ayashimon chapter 2. But one thing we are sure about is it is going to be a fun read.

Where to Read Ayashimon Online?

Ayashimon just like chapter 1 can be read online on Viz and Mangaplus. The first three chapters can be read for free. If you have Viz’s ShonenJump mobile app, you can even download these chapters for seven days. That’s all the update we have got about Ayashimon Chapter 2 so far.

Gabourey Sidibe Empire Weight Loss Everything You Need To Know