Jujutsu Kaisen is basically a Japanese manga series written and illustrated by Gege Akutami. Published in weekly shonen jump since march 2018 by Shueisha. It is also shown on tv. Currently, it has 165 episodes and 165 has been released on 14th November 2021. If you want a short spoiler video on it watch below.

Before continuing if you want to read all the episodes of this series then you can watch it on viz.com. Chapter 164 starts with Yuji and Higuruma going to a showdown. But meanwhile, Itadori thought what might be the attack of Higuruma and started preparing but out of nowhere he activates his domain expansion and drags Yuji with him. The domain looks like court space which makes sense as Higuruma is a lawyer actually. then Higuruma explains his domain.

A judge Shinigami shows up and Higuruma explains his domain is called deadly sentencing. While Itadori an underage been in gambling shop Higuruma has evidence and whether bluff or not that no one knows but Itadori might be found guilty. Yuji has 3 choices, deny, confess, be silent. After some debating Itadori denies the charge. But Higuruma has evidence so Itadori has been found guilty been confiscated by the judge and his cursed energy was taken away from him. 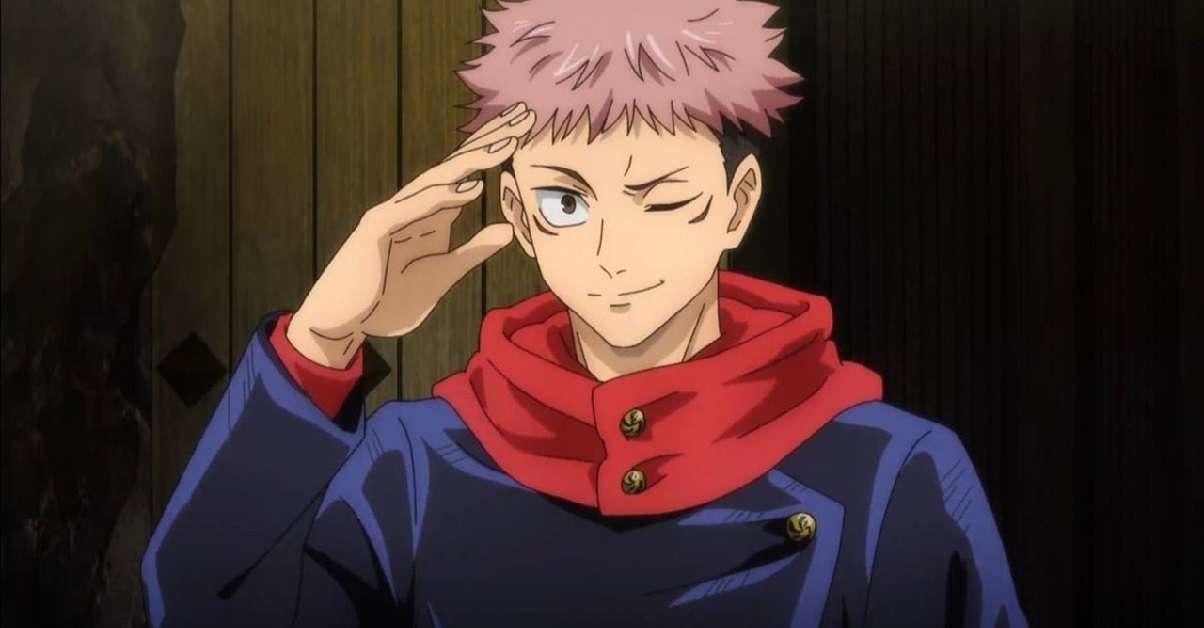 Higuruma is described as a soccer genius as he is regarded as a grade 1 sorcerer half a grade more than Itadori who is been regarded as a semi grade 1 sorcerer. This chapter also explains how Itadori cursed magic was revoked from him. The domain originally takes the curse technique away from the accused but Itadory has no cursed technique, so all his cursed energy is taken away.

Now in the fight between Itadori and Higuruma, Itadori is stuck in a tough spot. He is taking the hits of Higuruma and also watching for weakness but slowly he realizes he is used to the attacks and his energy is returning so he again opens domain expansion. But this time he has been accused of mass murder in Shibuya. This time Itadori even confesses his crimes directly due to which judgeman gives him the death penalty. the episodes ends here. 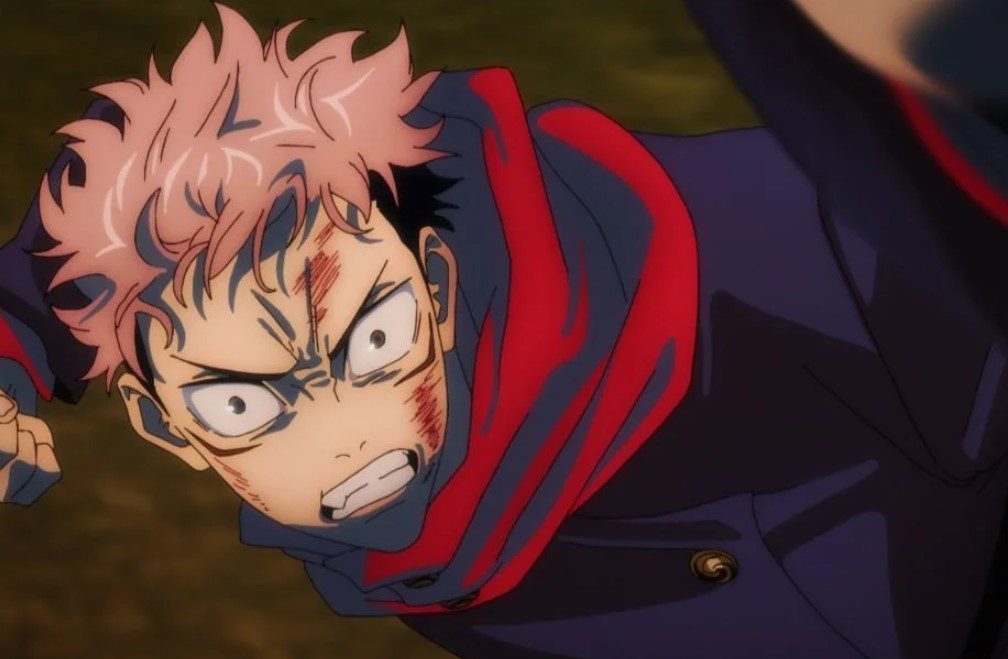 there seem another 3 ways Itadori can be saved when Sukuna heals him or opens his own domain or Itadori opens his. What do you think?

Leonid Meteor Shower On Its Peak : Where To Watch Know All The Details