Hajime No Ippo: Manga and Anime History with Facts

George Morikawa wrote Hajime no Ippo. It is a Japanese boxing shounen manga series and published by Kodansha Ltd. With beginning in 1989, this manga has surpassed many expectations and has a strong fanbase to this date.

Hajime No Ippo manga currently has whooping 132 volumes and more than 1300 chapters. The anime has 3 seasons, a film, and an OVA. 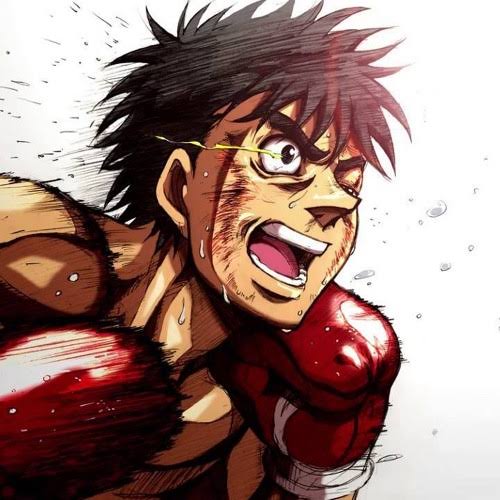 The anime series is directed by Satoshi Nishimura. It is produced by Hiroshi Yamashita, Manabu Tamura, Masao Maruyama, and Mitsuru Ohshima.

Currently in manga, CHAPTER 1360: A REUNION WITH VOLG has been published recently on November 3, 2021. The next chapter will be released on 17th November 2021. 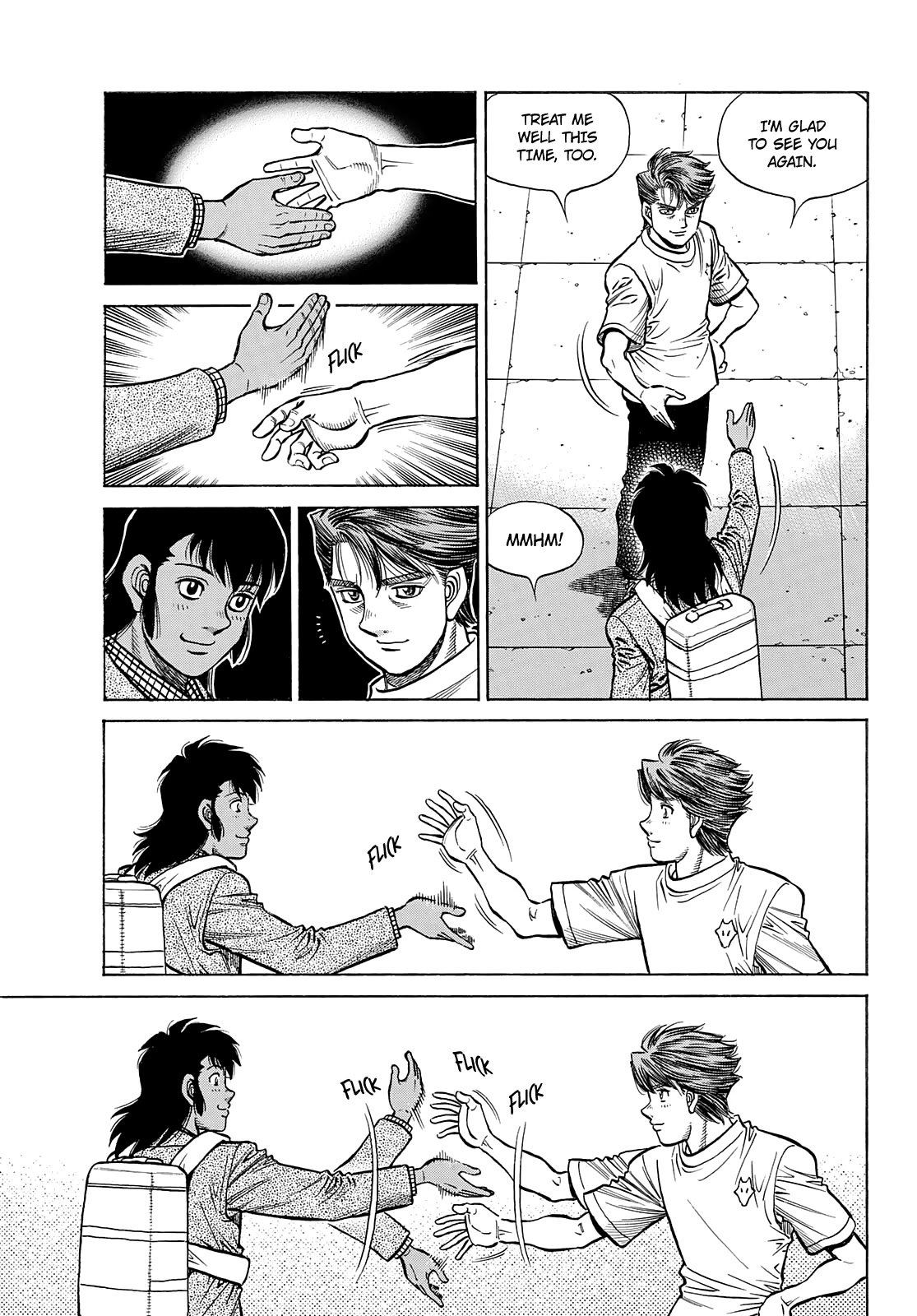 Hajime no Ippo: The Fighting! – Rising, most commonly called Hajime No Ippo – Rising is the 3rd season in this franchise and also the latest till date. It had 25 epidsodes.

Many historic and crucial events happened in 3rd season. The show starts with Makunouchi Ippo defensing his yet another title, that will be 4th and 5th title defense match. We also glimpses of Ippo’s family story.

Masaru Aoki has his title match against Imae Katsutaka who proves to his alter ego. Sachiko and Aoki’s relationship is emphasized as well calling her his “Goddess of Victory”. The match is tied but hlImae retains his title. 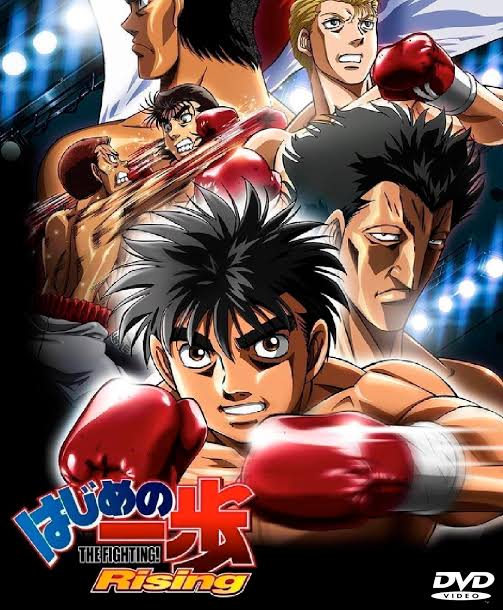 Mamoru Takamura defends his title and announces that he will now aim for Middleweight. Aoki and Kimura has few matches which both end in draw. Ichiro Miyato and Takamura have important which both of them made it through and conquered their respective titles. We also see the past of Nekota Ginpachi and Kamogawa Genji in the end.

Will there be a Season 4?

Till date, green light hasn’t been announced for thise season. Season aired around 2013, and Kodansha had taken a hiatus.
Plus due to COVID-19 pandemic, the production might have been delayed.
Hajime No Ippo has a huge fan base considering it being a boxing and Shōnen show.
Let’s keep our fingers crossed and hope for the best