Mushoku Tensei team has left all their fans drop their jaws with their latest news regarding an OVA and a possible film!! 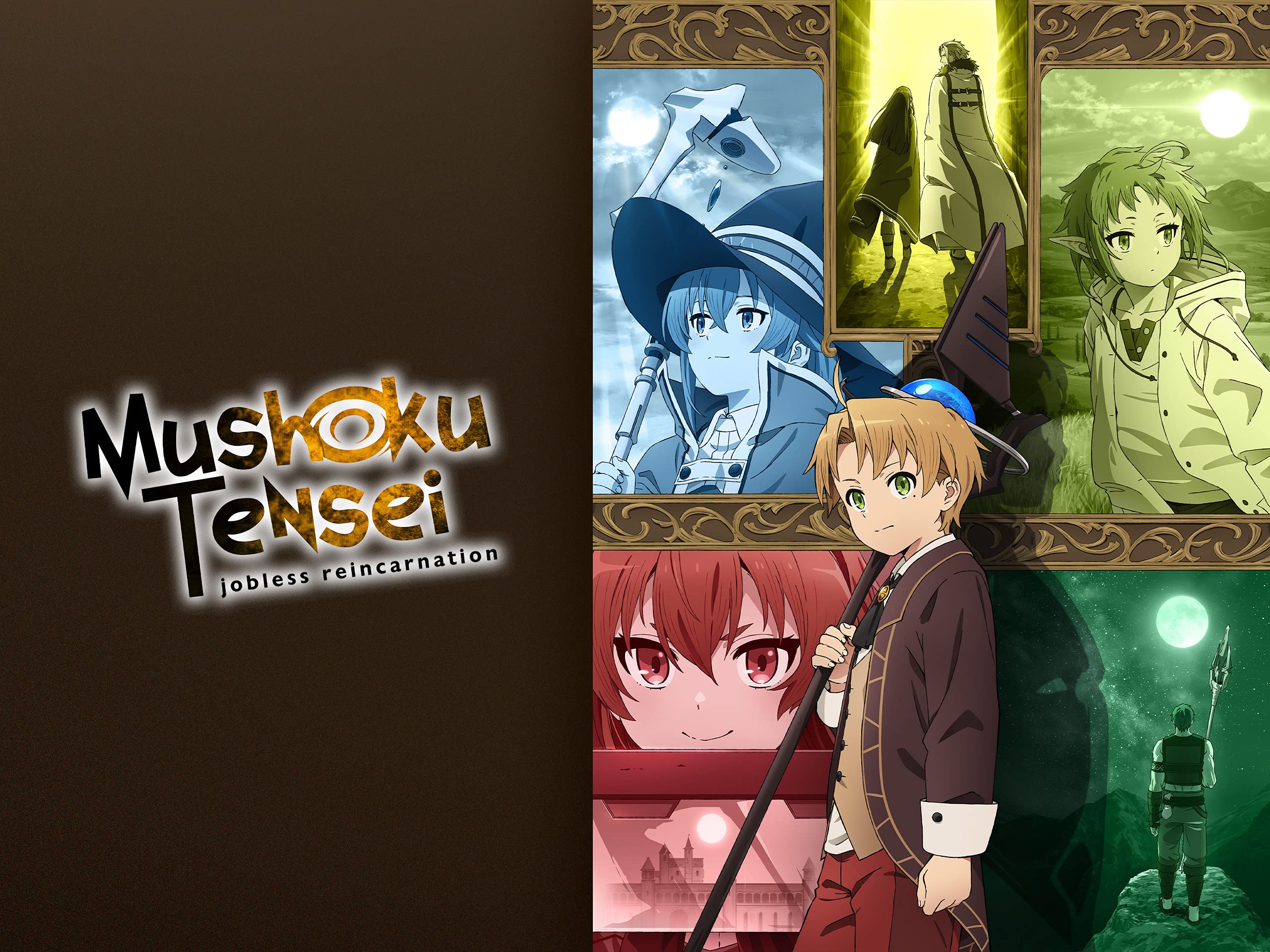 Under Media Factory, it was announced that Yuka Fujikawa will adapt Mushoku Tensei into a manga and it was published in 2014. Egg Firm produced the anime adaption in the form of TV series under the direction of Manabu Okamoto and premiered on 11th January 2021.

Mushoku Tensei: What is it about?

Mushoku Tensei: Jobless Reincarnation is about how a 34 year old Japanese man felt out of place, worthless in his prior life owing to have not done worthwhile things in his life. 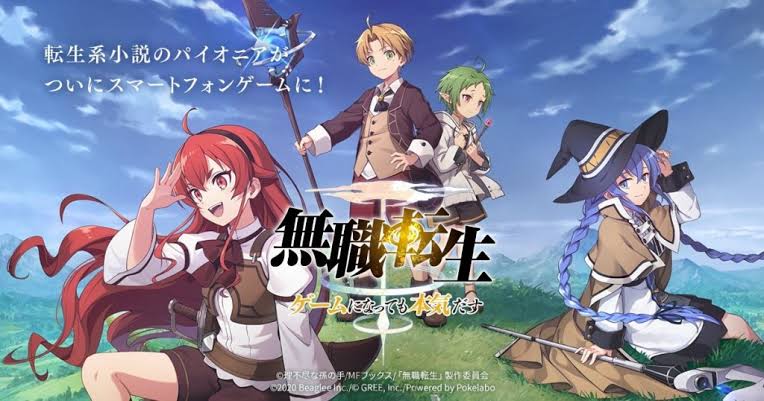 He is given a second chance after he passes away while saving kids from an accident. He is born with sorcery powers in a different world. With the world being amidst of a catastrophic event,  many lives are lost, transported, and missing. The story then revolves around his fate and relation with Human-God.

He is the main protagonist of the series. I  the life, he was a 34 year old man who is hopeless and penniless. Following a death event, he realises he hasn’t done anything worthwhile. In the afterlife, as a baby he is born with high affinity for magic and with his memories intact he wants to make a difference in this life.

She is a violent, strong, short tempered noble girl who is a cousin of Rudeus Greyrat. Due to her training she has gained a lot of merits. 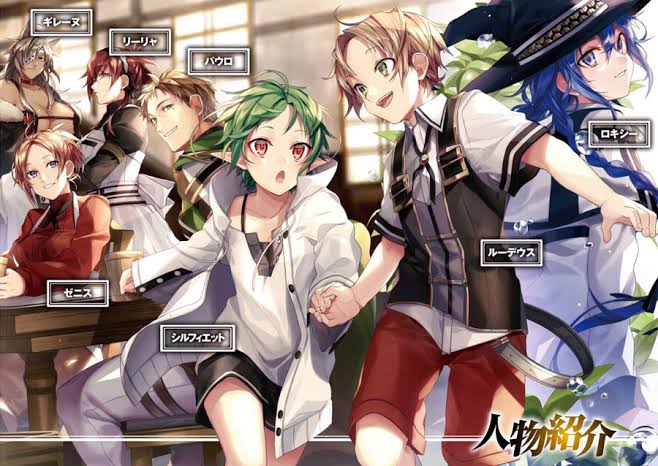 She is a Migurd Mage. She left her village since she was treated differently by her peers. So Roxy went on to become a travelling teacher. She met Rudeus and became his mentor.

She is part human, elf, and a beast. She is a childhood friend of Rudeus and under the alias “FITTS”,she plays the role of the Princess Ariel’s personal bodyguard.

Mushoku Tensei: OVA announcement and what it holds in store for us.

Over the Japanese exclusive channel Niconico and YouTube, the production team put together a live stream for fans and discussed future projects. Mark the date,16th March 2022, as the day the OVA enfolds in the Japanese medias. 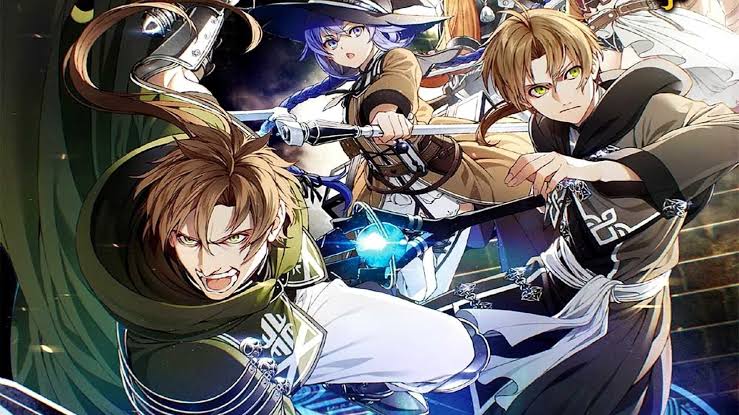 There are speculations that this OVA might focus on Eris and her adventures more. We also got to know that 2 more seasons might be in yhe make as well!

Mushoku Tensei: What about the movie? Is it being released this year?

Along with interacting fans regarding their likes and dislikes, their queries regarding future shows were addressed too.

Whether this series will get a movie or not was one of the questions by a fan. Well, unfortunately we can say that thus year might not be it. The director mentioned that if the series goes well for the next few years, a movie will be bound to be in the make!

Guilty Gear Strive Beta Out for Everyone exclusively on PS5, PS4

Frieren At The Funeral Chapter 62 : Release Date And Everything You Need To Know