“Spy x Family”, a new Japanese manga series have gained immense popularity in no time. It has become the OG among the anime community. According to the anime fans, this series have been the best to read so far. It is written and illustrated by Tatsuyo Endo. It was first released on 25th of March, 2019. Currently there are 56 chapters that have been released and collected into 8 volumes. Due to the popularity of this series , it is about to receive an anime adaptation in 2022.

The Plot Of The Series.

This series, Spy x Family, is packed with best action, spy , drama and comedy which makes it extremely unique and different from the other manga series. The plot of the series is simple yet extremely interesting and eye-catching. The story is about a spy named Twilight who is probably the best in the industry and has been sent on a mission to investigate a politician named Donovan Desmond. Now, this politician has a son who studies in Eden Academy so in order to get information through the son, Twilight decides to have a fake family.

So he adopts a small girt named Anya and gets a wife named Yor wh agrees to be in a fake marriage. Now, here comes the twist, both Anya and Yor are no ordinary people. Yor is an assassin and the spy has no idea about it and Anya, the adopted daughter is gifted with a superpower that she can read people’s mind’ so she aware of the real identities and mission of her adopted parents, but she doesn’t reveal it since she doesn’t wanna lose them. 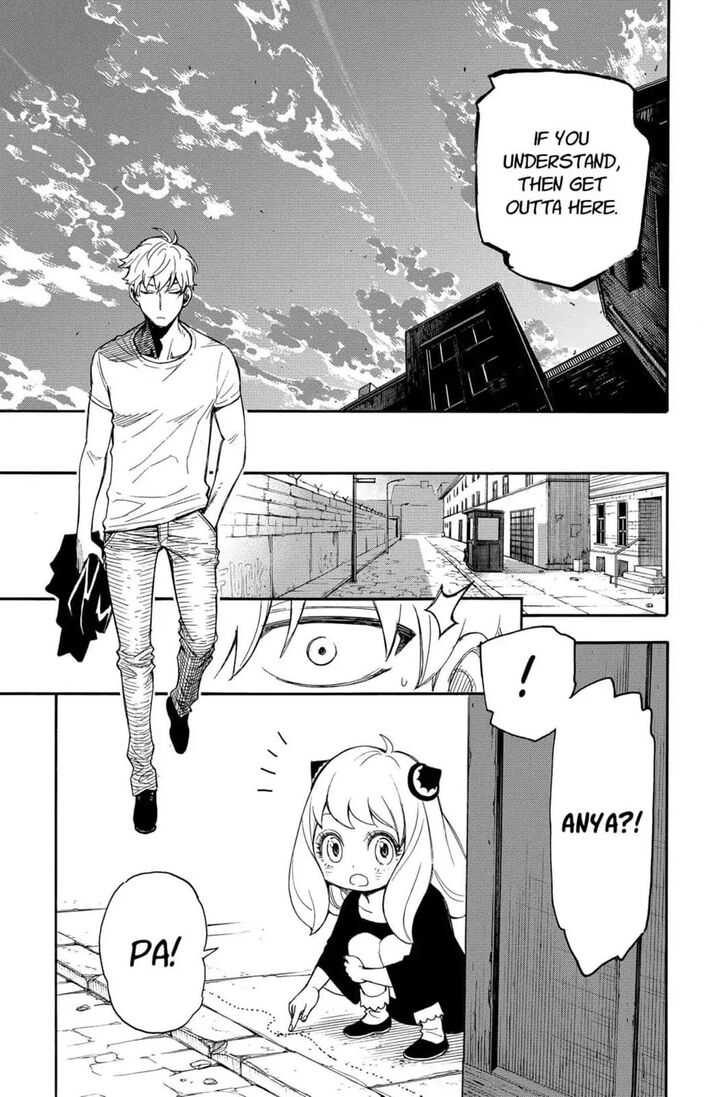 The story starts off with the all the family memebers having different agenda and a lot of secrets kept from each other, but as story goes on we can see a connection starting to build between the three.

The Chapter 56 of Spy x Family was released recently on 14th of November, 2021. At the beginning of this chapter we see both Yor and Twilight showing emotional attachment towards their family and each other and questioning their professional stance. Twilight was feeling guilty for abandoning his family.

The family goes on a vacation on a cruise where twilight tries to find the man who has planted all the bomb in the cruise. They also have a good family time together on the cruise where they take a dive in the ocean and do other activities. 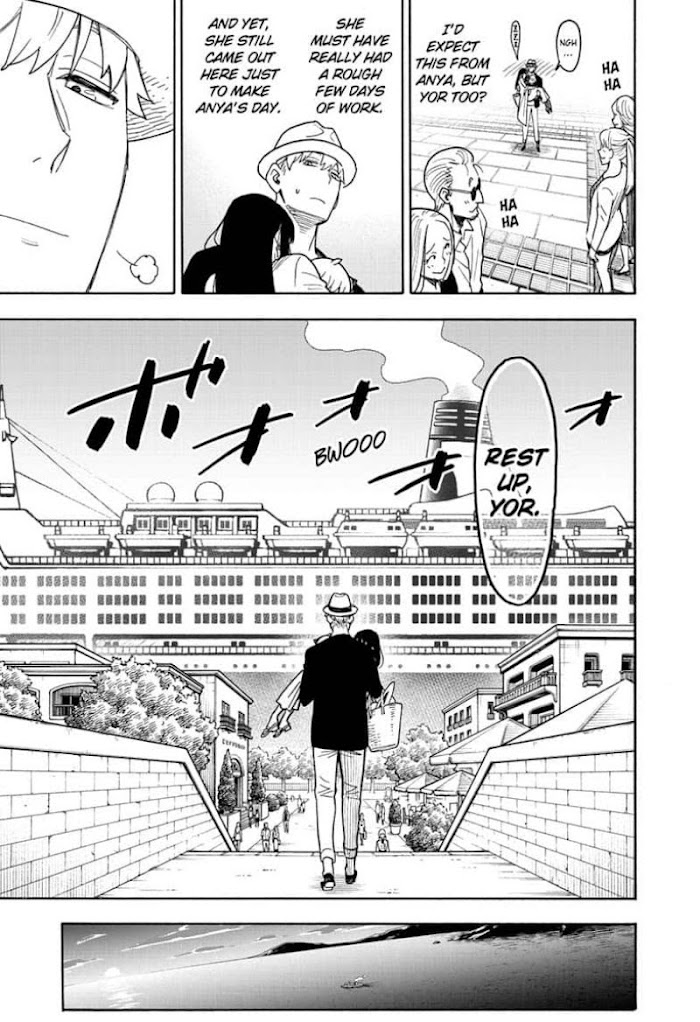 The series is all set to release  Spy x Family Chapter 57 on 28th of November at 12:00 am JST. It is a bi-weekly series published on Shueisha’s ShonenJump. In this Chapter it ihas been said that after having a near death experience, the family might start questioning their life choices. 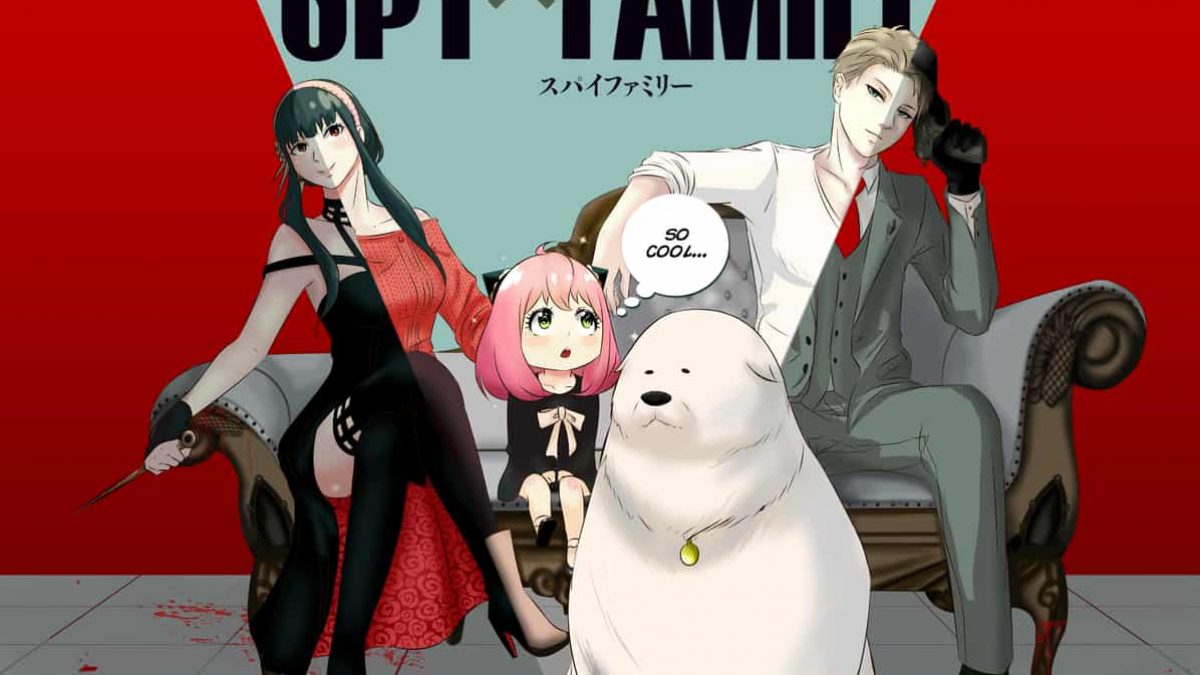