GTA Trilogy: This game is the complete entertainment pack offered by Rockstar games and Grove Street games. This game is the updated package of all the three most popular games GTA 3, GTA Vice City, and GTA San Andreas. In this complete edition, you can play your old GTA games with the latest controls and improved graphics.

About Sequel GTA The Trilogy

This game is the sequel of old GTA games like GTA3, GTA: Vice City, GTA: San Andreas. This game is the complete pack of updated three games. The story of the games and base will remain the same but new features and advanced graphics you can expect from this version. 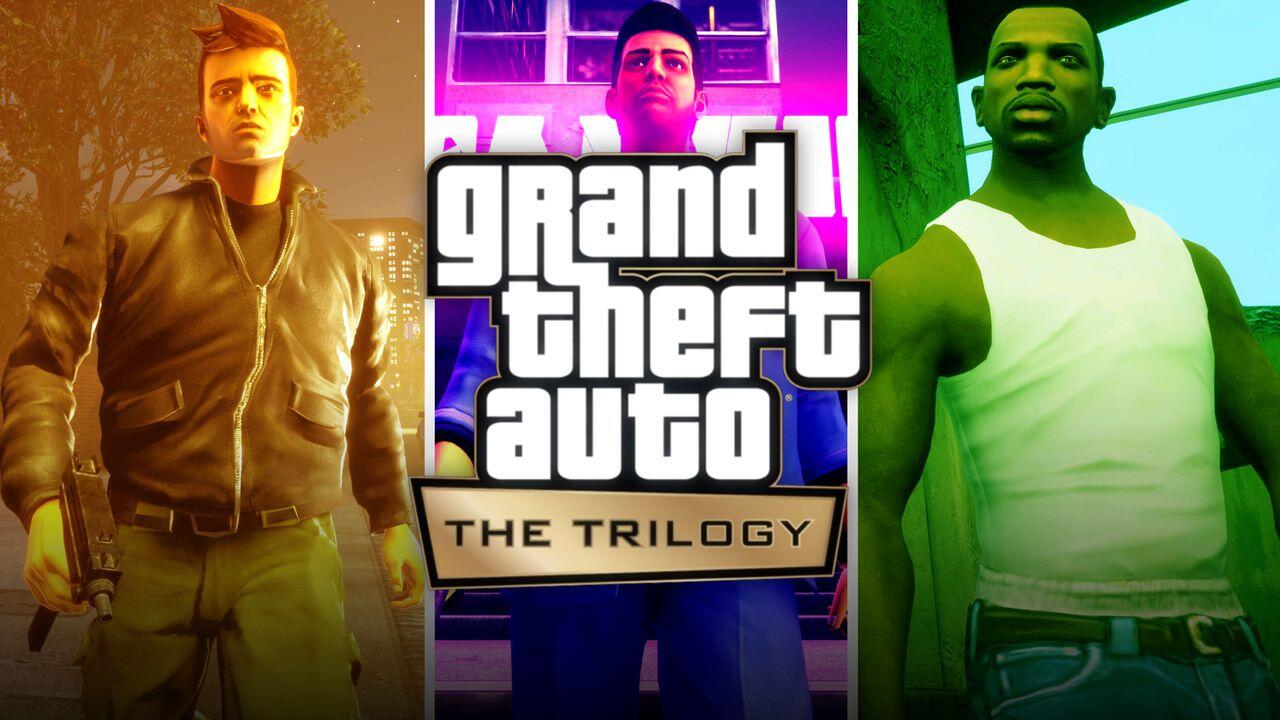 GTA Vice City and GTA San Andreas were the all-time favorite games of most gamers. So, on the GTA anniversary, the Rockstar games gave a tribute and decided to remake all these games again.

However, the game disappointed many gamers as the game is full of glitches and weird physics which seems funny and unreal. Many people tried the beta(under development) version and came to know about dozens of mistakes in controls and sometimes poor graphic quality of some characters.

Cause of Disappointment For GTA The Trilogy

There are many errors and glitches in the games which can frustrate the gamers who played earlier all these games separately. Firstly, when we talk about GTA: Vice City (The Definitive Edition), more than 20 songs have been removed which were there in the early version and people loved them too. 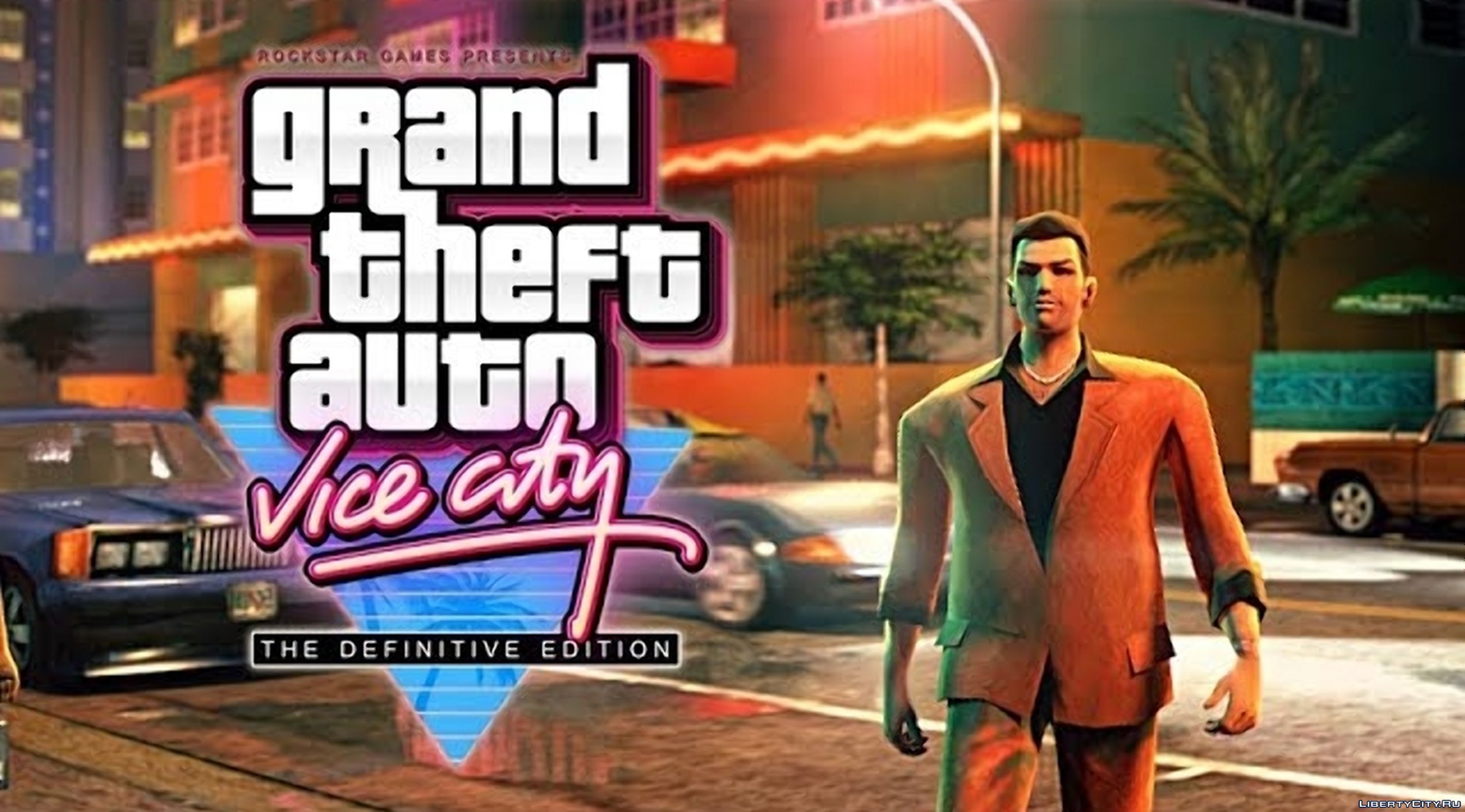 Secondly, it can be seen in GTA: San Andreas(The Definitive Edition), some characters’ graphics are so low and poor that it seems to be broken hands of character along with faded and blurry faces which are enough to disappoint people.

Thirdly, the rain which is of milky color which decreases the visibility in the city due to which you can’t even drive. 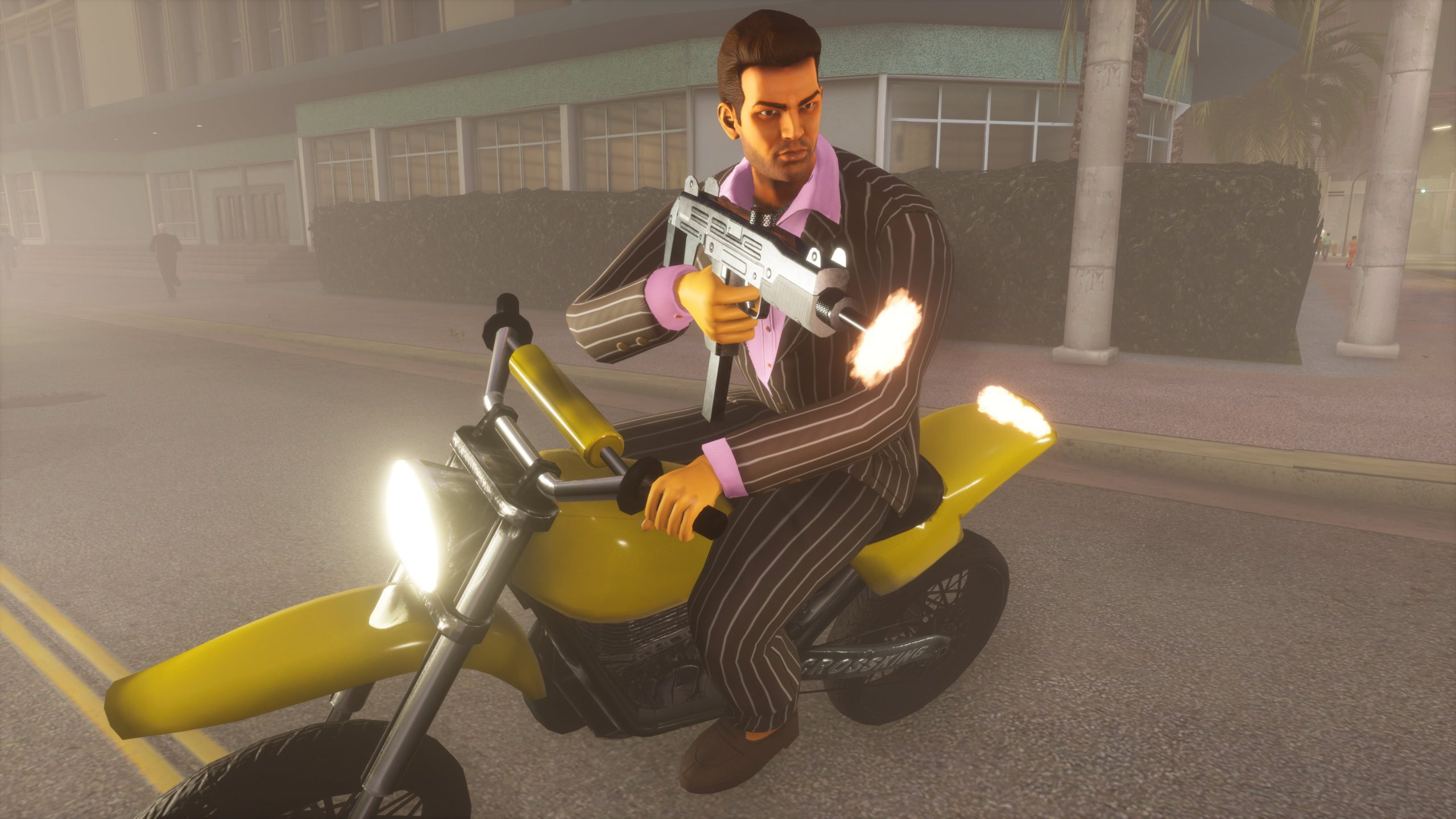 For the Microsoft store of XBOX, PlayStation store, the game is digitally available. But for physically available on all the devices, we need to wait for December 7th. The price for this game is $59.

Crypto Scams Are On The Rise? Know How To Prevent?

Watch Online Kingdom Season 3 Episode 19 : Release Date And Everything You Want To Know