India will be passing a law soon banning cryptocurrencies such as Bitcoin. This bill is one of the strictest policies against cryptocurrencies around the world. The country plans on creating its national digital currency during the current budget session of parliament. To know more about it, watch the video below and keep reading further.

What Does the Cryptocurrency and Regulation of Official Digital Currency Bill State?

For the past two sessions, the Centre has been deciding on introducing the Cryptocurrency and Regulation of Official Digital Currency Bill, 2021 in Parliament. The bill has however not been tabled in the parliament yet.

The “Cryptocurrency and Regulation of Official Digital Currency Bill” aims “to create a facilitative framework for the creation of the official digital currency to be issued by the Reserve Bank of India“. Further, the bill also states to “prohibit all private cryptocurrencies in India, however, it allows for certain exceptions to promote the underlying technology of cryptocurrency and its uses.” 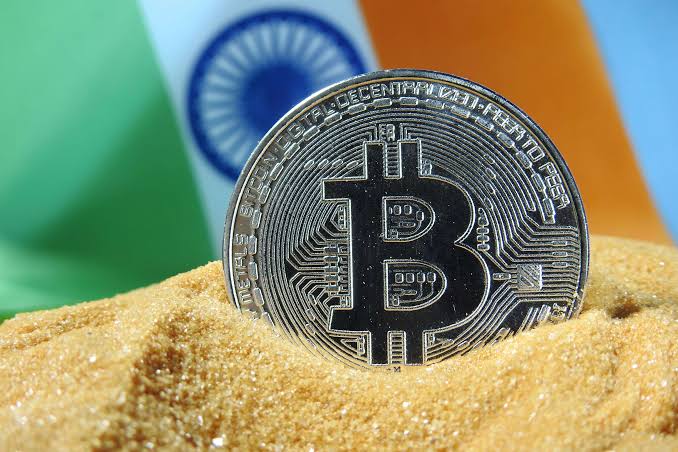 Why are Private Crypto coins Getting Banned in India?

As mentioned earlier, the Indian government is planning on introducing an official digital currency looking at the rise in cryptocurrency all around the world. It was stated that all the private cryptocurrencies are still not regarded as legal coins in the country. But as an alternative to it, a state-issued currency will be launching soon. 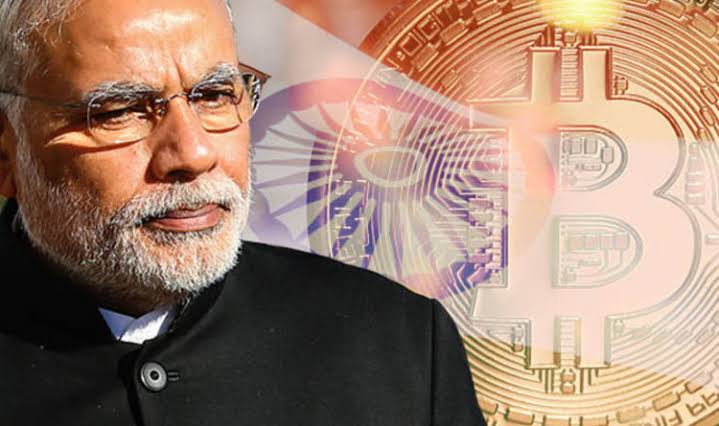 Another reason for the banning is that the crypto coins are used for funding illegal and violent issues like anti-national activities, drugs, and terrorism. There was a discussion about finance-related matters and cryptocurrency being used for money laundering and financing terror in a meeting held by PM Modi with the experts.

Circumstances of not Following the Cryptocurrency and Regulation of Official Digital Currency Bill?

Anyone not following the law and still trading cryptocurrencies or found to have a hold of such assets in the country will have to pay a fine. The bill would criminalize possession, issuance, mining, trading, and transferring crypto-assets. 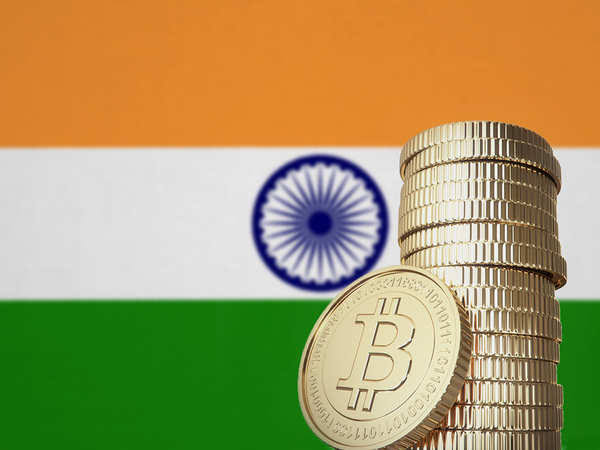 However, the government officials said cryptocurrencies won’t be banned but need to be regulated as soon as possible at a meeting with cryptocurrency stakeholders. As of now, there are two crypto coins named CoinSwitch Kuber and CoinDCX in India. These are all the updates we have so far about private crypto coins being banned in India.

Bobby Kotick House Everything You Need To Know