The long awaited series, Stranger Things Season 4, is back! We will discover where are we regarding the release date and what’s new!
Here’s the latest teaser!

After enduring this long wait, Netflix finally announced that the sci-fi series is scheduled to be released around Summer of 2022.

Netflix made this announcement via the teaser above saying “In the spring of 1986, the adventure continues. Stranger Things returns Summer 2022″

The Duffer Brothers, along with Shawn Levy, Dan Cohen, and Iain Paterson aka the show’s creators will continue to produce this celebrated show.

People who are there and recurr for this season:

Will Byers by Noah Schnapp

It was announced that the fourth season will have 9 episodes!! Could there be a better news? Well, it’s never going to be enough but one can’t wait to see where the show goes.

Episode number and their names- 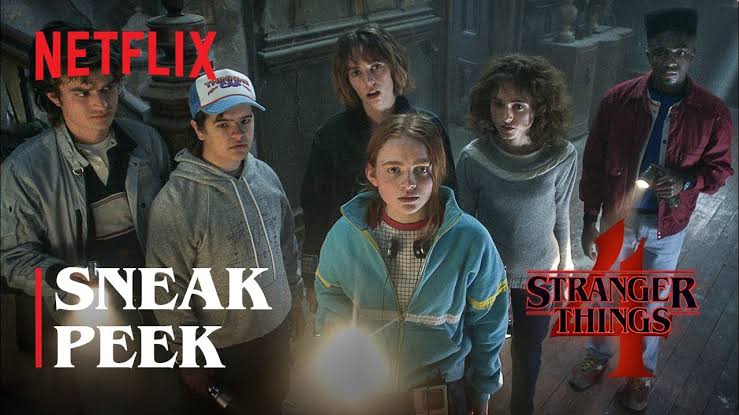 Let’s season what the season holds for us!

Since there was a delay in production we can assume that the writers and producers had much more time to get creative and give us a blast when the show airs.

With their teasers we get an idea that Eleven adapt to her home in California. We see the lot entering a creepy house called Creel House. With Eleven being held, we wonder what makes her so agitated that she is ready to go against something so intensely. 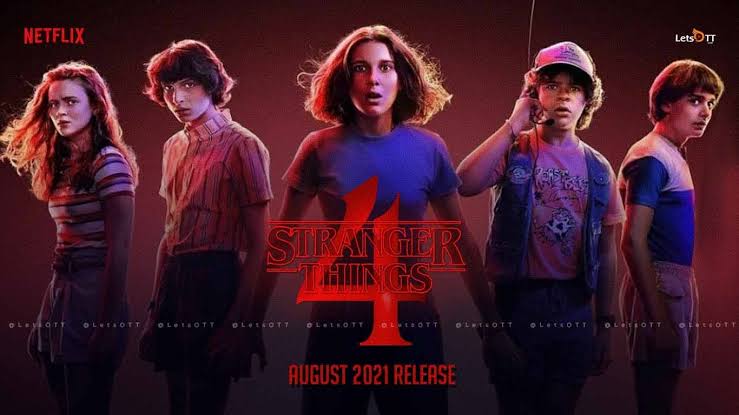 We also see that Dr. Brenner is back because of his glimpses in the teasers but at the same time it could be flashbacks which lets us into Eleven’s mind. We might uncover more of what happened or will happen to her in the fourth season.

Well lets keep our finger crossed and hope that the best comes from this season and hopefully it will be go on for more longer compared to the rumours!

Since something is coming to put their lives in a whirl, one can only imagine what sci-fi horror this show holds for this season! We also know that the fourth season is set in 1986 that might be during the spring season.

Best Black Friday Deals On Chromebooks And Laptops: Everything You Wants To Know