Ether being second only to Bitcoin, it has a scope in increasing it’s value. let’s dig deep into this and know how Ethereum’s price is currently doing.

Strictly speaking ethereum is a decentralized, open-source blockchain with smart contract functionality. and with it’s own cryptocurrency which commonly known as Ether. It is often abbreviated as ETH. It also has it’s own programming language called Solidity. 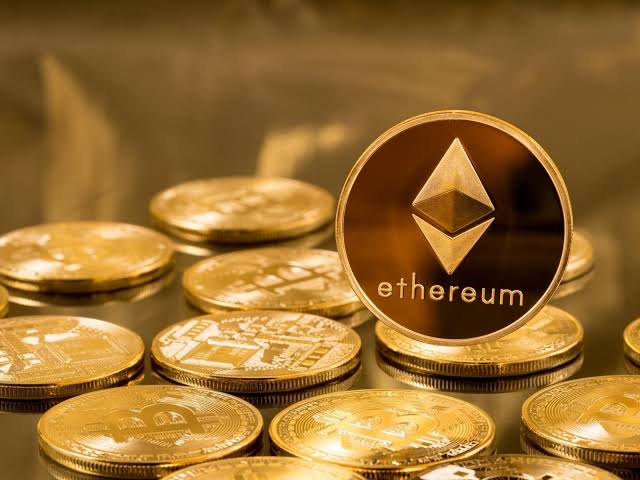 Since it is a blackchain it has a database which is unhackable. Out of the 8 founders of ethereum only one is active.

Vitalik is the only one who is actively promoting and managing. Mihai Alisie and Joeseph Lubin have started companies which is meant to help build application and community layers of the cryptocurrency.

The Ethereum blockchain stores more than transaction records. It allows software developers to create games, business applications, called dApps. They also market them to users. Since the possibility of hacks, sensitive information being leaked is rare people trust to store confidential information. 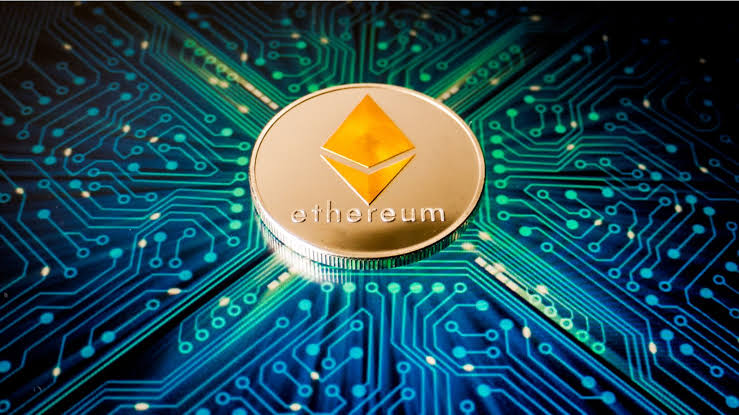 Users have to pay fees if they want to use dApps. The fees are known as “gas” since they vary depending on the amount of use, power required.

Eth creates as well as shares business and financial services along with many more entertainment applications. 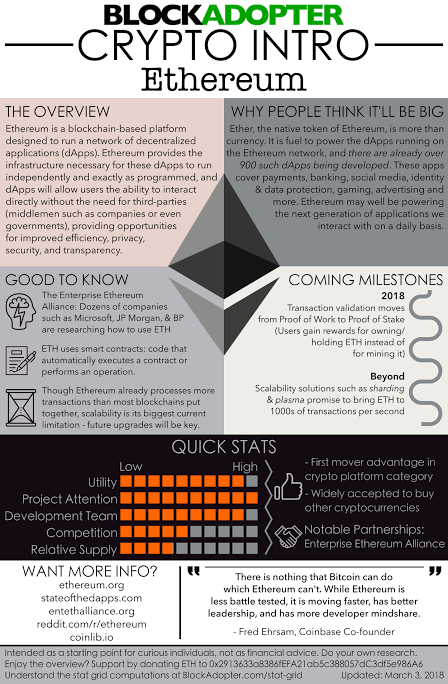 Every transaction using an Ether coin must be verified. It is also compulsory to have it recorded as an additional block on that coin’s unique blockchain. This process of recording every transaction in a sequence is the reason that a blockchain is compared to a ledger.

Being fascinated by Bitcoin, Vitalik Buterin planned to make his own mark in 2013. Yet, he needed financial support and turned to crowdfunding. Yes! Etheruem is a result of crowdfunding!

You can mine only around 18 milliom Ether per year but it doesn’t have a restricted cap otherwise compared to Bitcoin’s limited amount of coins available.

With the two new upgrades in Ethereum, the prices soar high. On 14th April 2021, Berlin upgrade was initiated. On 5 August 2021, London upgrade was started. EIP abbreviation for Etheruem Improvement Proposal which was brought into picture via the London upgrade reduced transaction fee volatility. 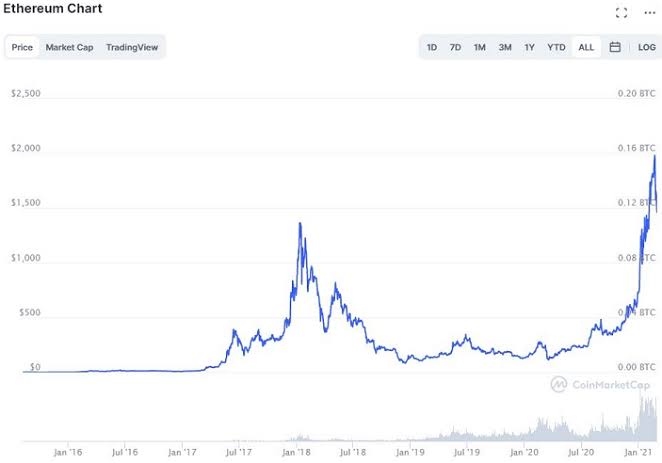 With a new drop in price which is expected since ups and downs are common, the price is predicted to grow upto $5000 – $6156. By the starting of next year, the price is expected to reach $11,000 with fluctuations throughout.

A major upgrade is in the works and planned to be launched as early as 2022. Ethereum 2.0 also called as Serenity is planned to be released in 3 phases. 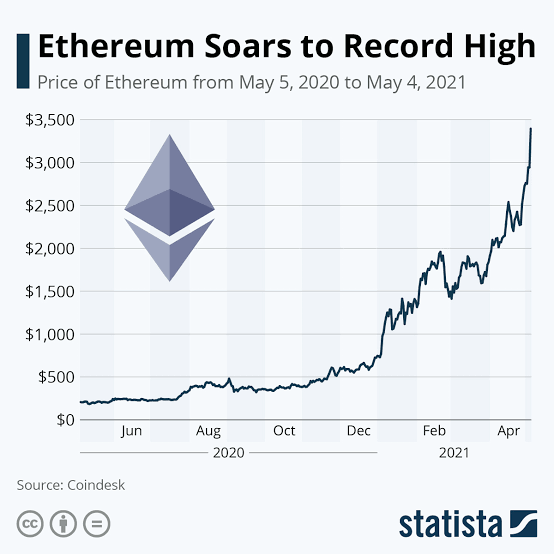 Phase 0, 1, and 3 called as The Beacon Chain, The Merge, and Shard Chains respectively. Phase 0 was launched on 1 December 2020 and rest in first half of 2022. These are supposed to increase transactions per second and increase security more than ever.

Note:- Kindly take advice from your financial adviser before taking any financial risk. Evedonusfilm does not provide any financial, legal, or accounting advice.