If you are a gamer and have grown up watching  Pokemon on your television then I am pretty sure you must be aware of the Pokemon video game series developed by ILCA. Pokemon Brilliant Diamond and Pokemon Shining Pearls games are a part of eight generation of these game series. The games which are remakes of the 2006 Nintendo DS role-playing video games Pokemon Diamond and Pearl will be releasing on 19th of Novemer, 2021. All the gamers are beyond excited about it.

In this article you will get to know about the various new features as well how to get a Manaphy Egg and Phione in this new remake of the game.

There hasn’t been much of a change in this remake of the games, some changes although minor can have a huge influence the way people will play it. These features have been listed down below: 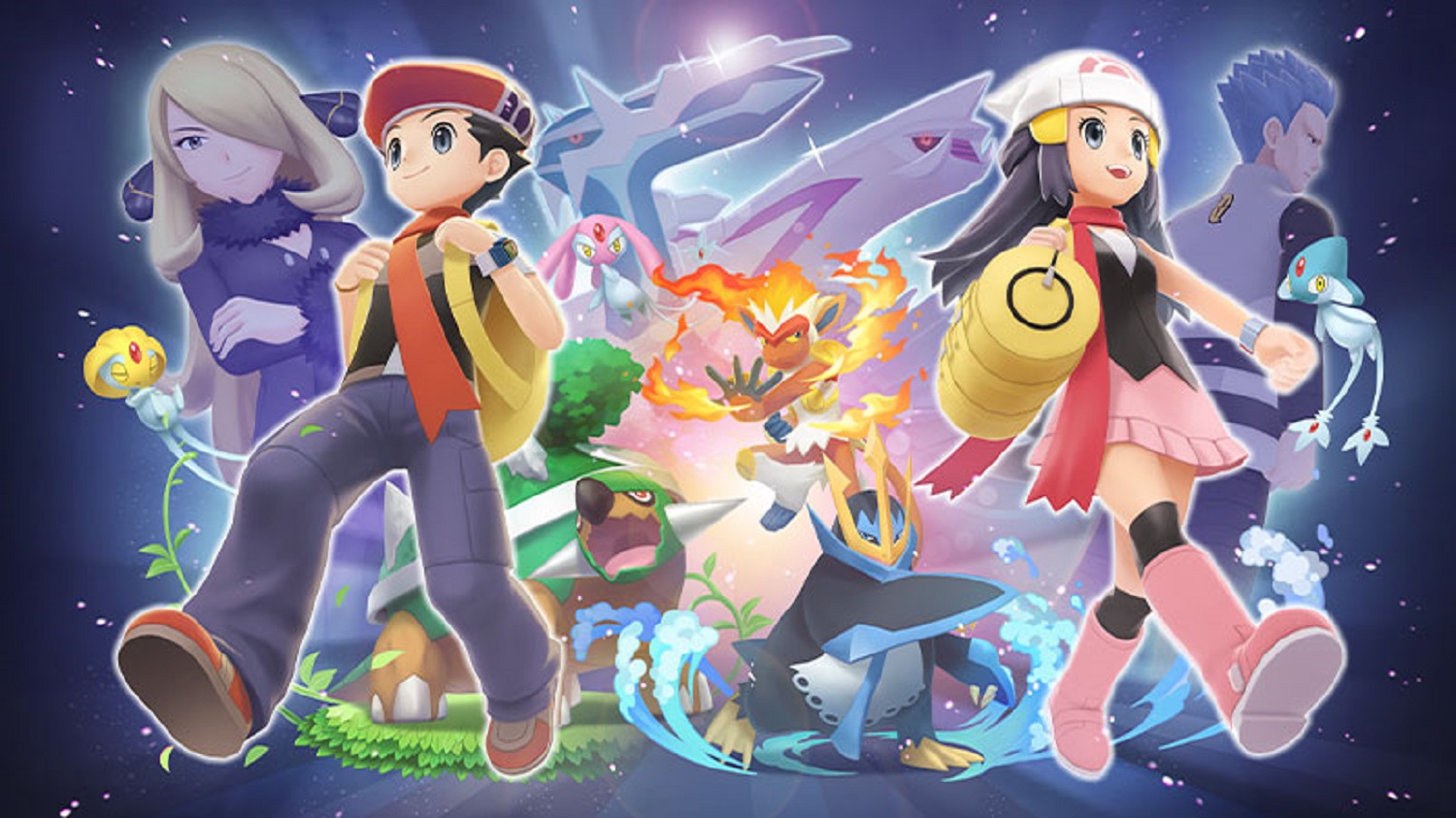 Manaphy is a Legendary Pokemon which is contained in a blueish egg whilst it is in stasis and hence, it is called a manaphy egg. In the movies, Pokemon Ranger and Temple of the Sea, this egg has played a pivotal role. 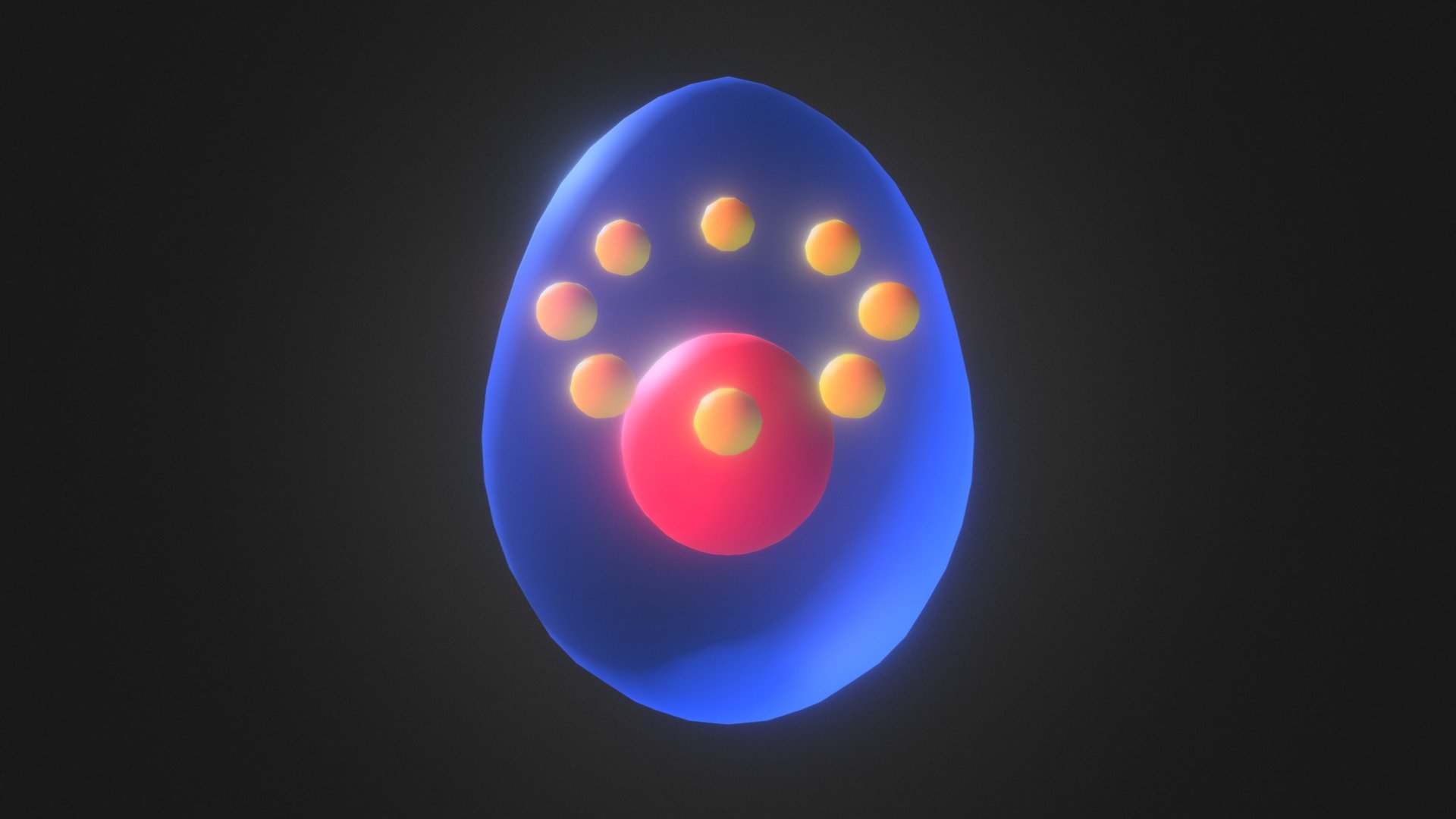 A Mythical Water- type Pokemon, Phione can only be obtained in this new game only if you already have a Manaphy. Phione is not considered Legendary because it can be obtained by hatching Eggs.

Once you hatch the Manaphy egg, the next thing you need to do is catch a Ditto if you don’t have one. After collecting both these Pokemon, continue playing to reach the Pokemon Nursery in Solaceon Town. In this Nursery you will have to place both Manaphy and Ditto and have to wait until they create an egg and once you hatch it you will receive a Phione. 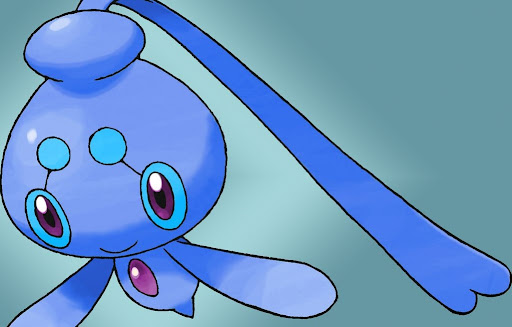 I’m Going to Wear Whatever, Paparazzi Sucks!! Why Camila Cabello Denies to Dress for the Paparazzi !!