Yotsuba&! or Yotsubato’s Volume 15 was announced to be released on September 28, 2021. Let us see regarding it’s latest development and release dates.

Yotsuba&! or Yotsuba is a manga which is drawn and also written by Kiyohiko Azuma. It is published by ASCII Media Works in the monthly shōnen magazine which is very famously known as Dengeki Daioh .The serialization began in March 2003. 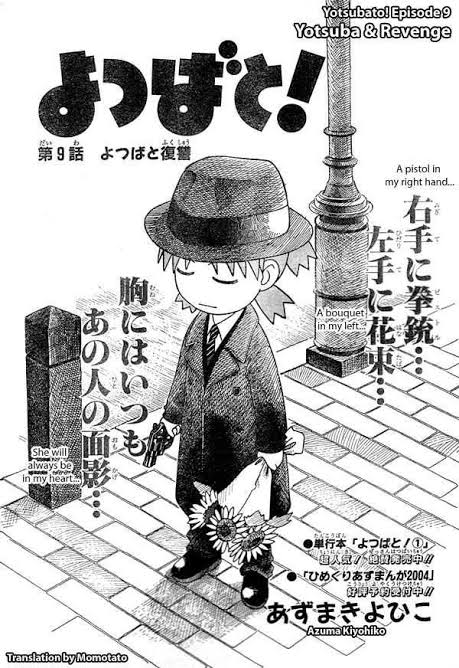 Till date fifteen tankōbon volumes have published. There was a 2 year break between 14th Volume and the 15t. With 15th being announced in the year 2021, the fanbase is at this manga again!!

Yotsuba”to” means “Yotsuba and” . We can see with the chapter names written or conceptualized as Yotsuba and something. They also focus on how the connection goes between these 2 entities. Since it being a feel good manga there is a lot of casual humor going on. 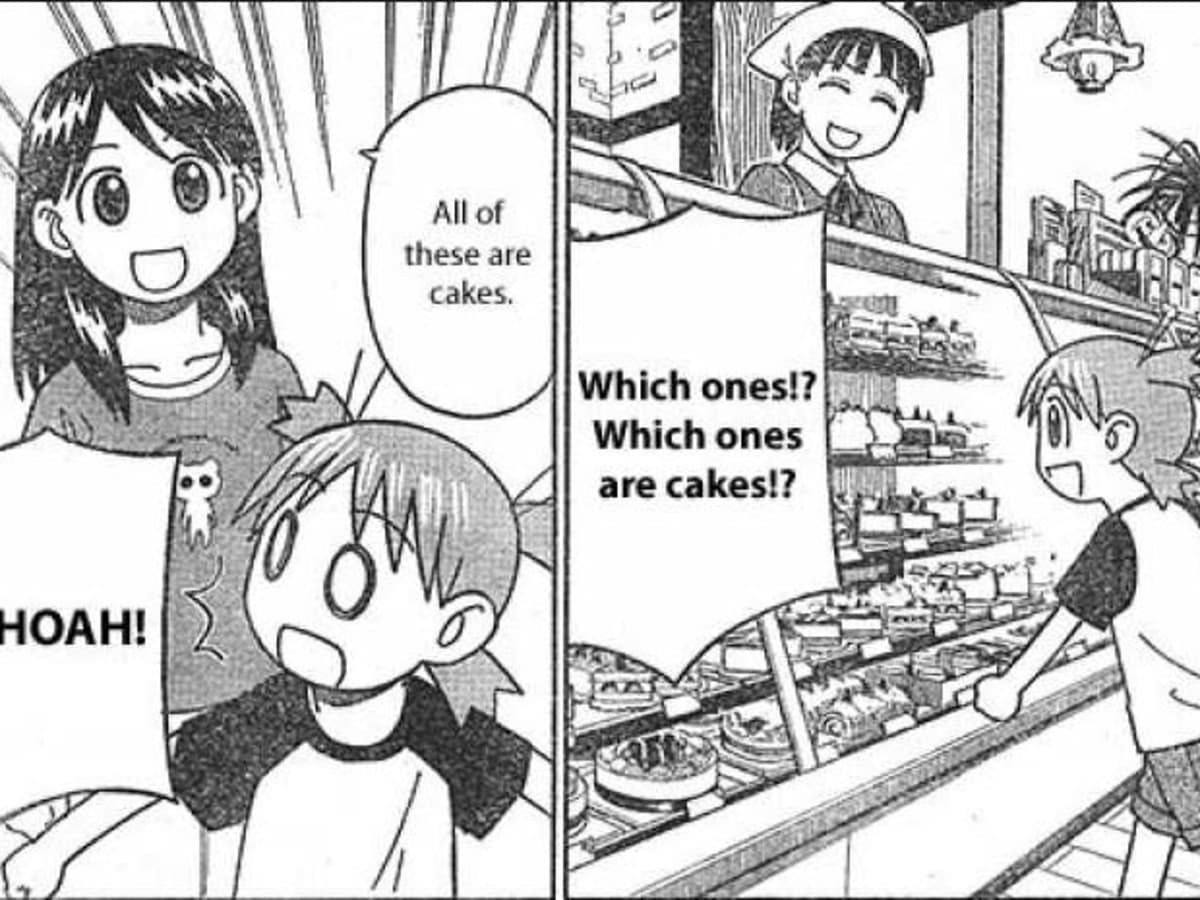 Azuma also interestingly published a one-shot manga and two webcomics called “Try! Try! Try!”. Only some of the characters of this manga were included and made into a light comic.

A tiny girl with green hair done in four pigtails. The hair gives us her name meaning vibes which is a four leaf clover. She is the main protagonist of the series. She is 5 yrs old and 107 cm tall, full of energy, curious, and unintentionally hilarious.

She is 16 – 17 years old, 158 cm tall, and the middle born child in Ayase family. She is in her second year at high school. Fuuka is the most responsible, calm, studious, socially active etc. This all beautiful qualities make her a favorite target for pranks. 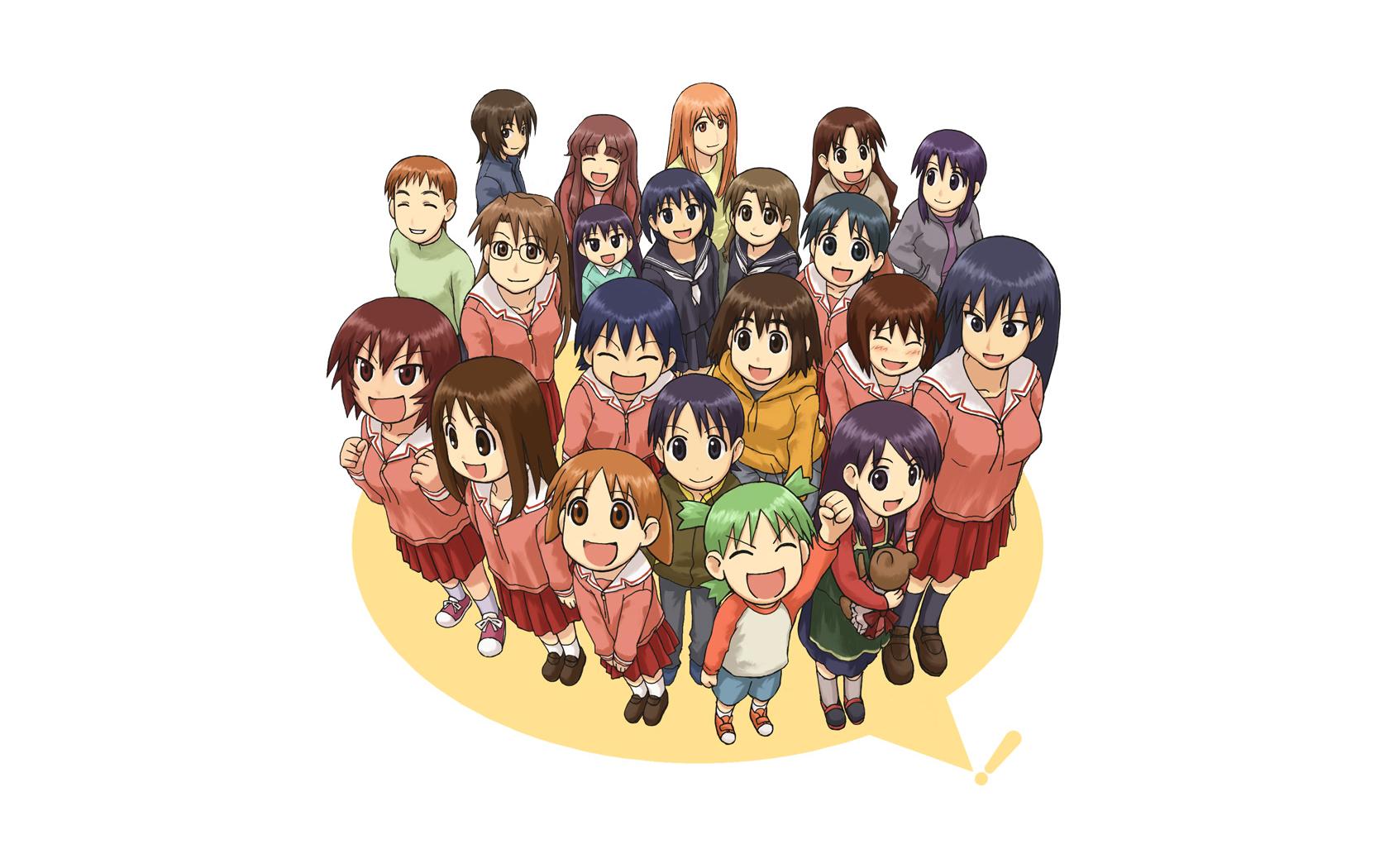 He is an adoptive father of is Yotsuba. He is 175 cm tall. Yousuke is a work from home parent and he works as a translator. He is a mess, sarcastic usually, polite, and deepely cares for Yotsuba since he realizes her innocence.

Yanda is well…Yanda. His given name has not to been revealed yet. We can consider him as Yotsuba’s rival in the domain of pranks and child plays. This is assumed since he always gives tits-for-tats when it comes to pranks on him.

The story is basically about a five-year-old adopted girl who is energetic, mischievous, odd, and well has a good humor than many. She and her adoptive father, Koiwai, has moved to new city with assistance of Jumbo. 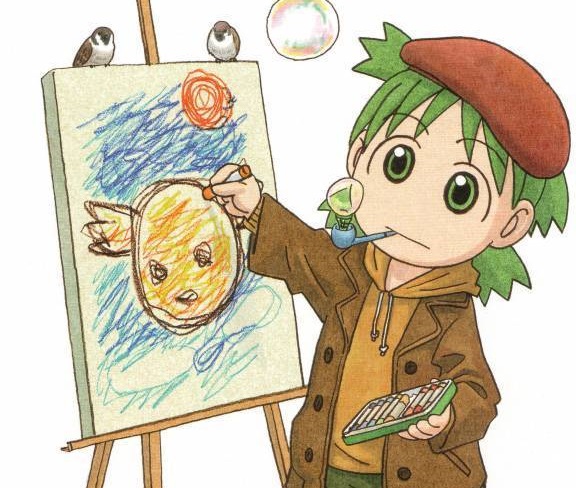 Yotsuba develops a strong and sudden bond with Asagi, Fuuka, and Ena Ayase – Ayase family, who are theirs neighbors. They interact, play, prank each other, and learn new things.

An official intro of Volume 15 :

“After almost three years, Yotsuba is back. She’s not alone, though—Juralumin the stuffed bear makes her triumphant return! What trouble will they get into this time?”

Unfortunately, there is no solid release date as until now. But, it expected that there will be an update regarding clarity of official release of 109 and 112 chapters. With the fans more hooked to this amazing anime, we hope for more good news!!