Record Of Grancrest War is a Japanese anime series based on a light novel series with the same title. It is written by Ryo Mizuno and illustrated by Miyu. The novel series first started in 2013 and ended in 2018 with a total of 10 volumes. The anime debuted on 6 January 2018 and ended on 23 June 2018 directed by the popular Shinichi Omata. Season 1 has a total of 24 episodes and now fans are eagerly waiting for news about Season 2. Here’s are all the details we have got about the second season. 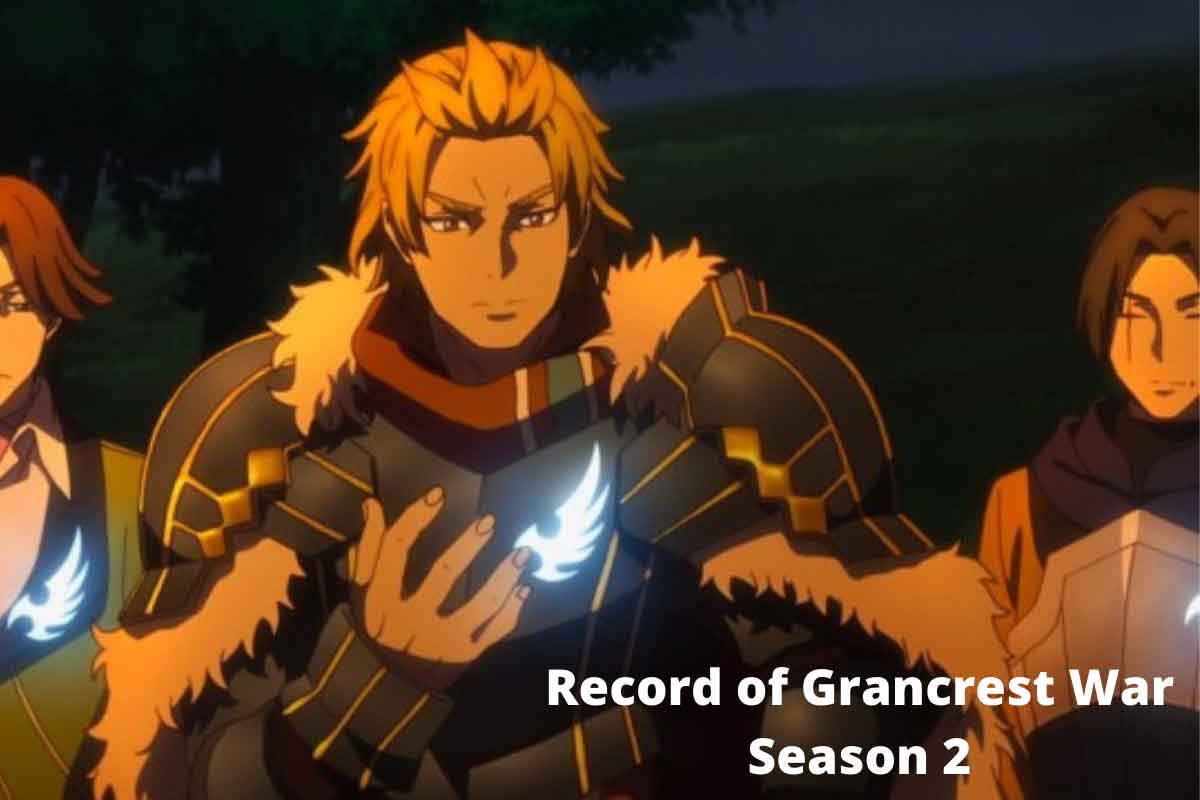 Will Record of Grancrest War Return for a Season 2? 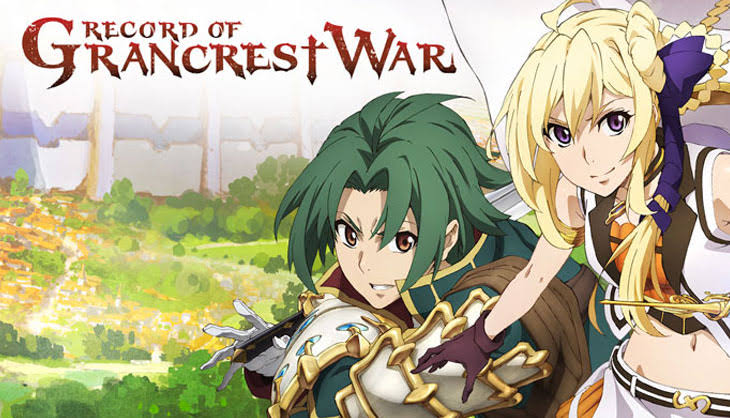 However, not to forget that the novel series has ten volumes and all of it has already been used in making Season 1 of the anime series. But looking at the popularity of the series, the fans haven’t lost their hope of getting Record Of Grancrest War Season 2.

The Expected Cast of Record Of Grancrest War Season 2 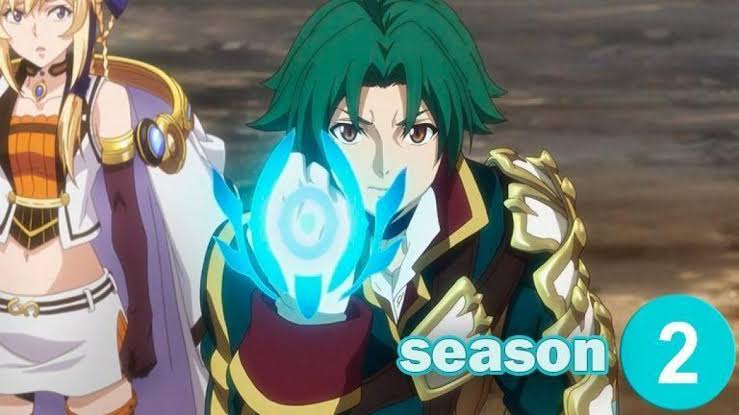 What Can be Expected From the Plot of Season 2 Be?

In the final episode of season 1, Theo and Siluco along with Alexis and Marrine have a double wedding. Theo hands over the crown to Alexis and makes Marrine his chancellor. Finally, Theo and Siluco return to Sistina, to rule over their homeland. The show got a happy ending which makes the chances of the next season is a bit low. If the author decides to go on with the novel series then hopefully we can expect to hear some good news. 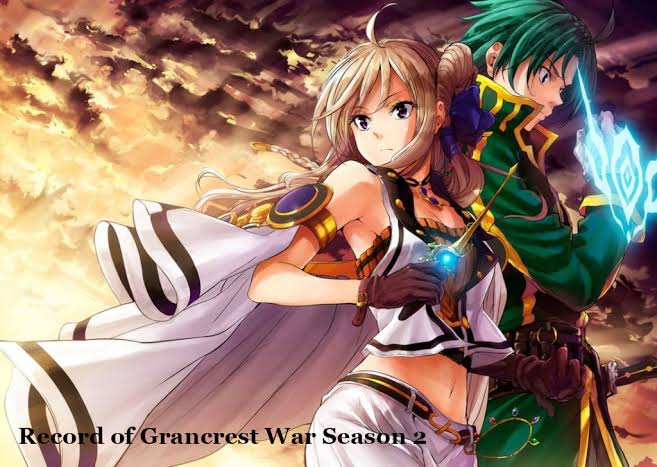 Where to Watch Record Of Grancrest War anime?

You can watch this Japanese series on various online streaming platforms like Netflix, VRV, Hulu, and Funimation Crunchyroll. Anytime you want to relive the moments of the series while waiting for Season 2, you know where to find it.