Spotify: It is a music app that is available globally. You can use this app for free, but it also has premium options for paid users.  It is popular for its high-quality music and playlist, which includes the most trending songs around the world. In a recent update, Spotify has finally added the real-time lyrics for which users have been waiting for a long time.

What’s new in the update?

With the latest update, Spotify finally added real-time lyrics, which were absent in all previous versions. During the song playback, these lyrics will display in real-time, and this feature is available both for free and for paid users. Spotify will offer lyrics for most of its songs. The real-time lyrics feature is provided by Musixmatch, a well-known Italian company. 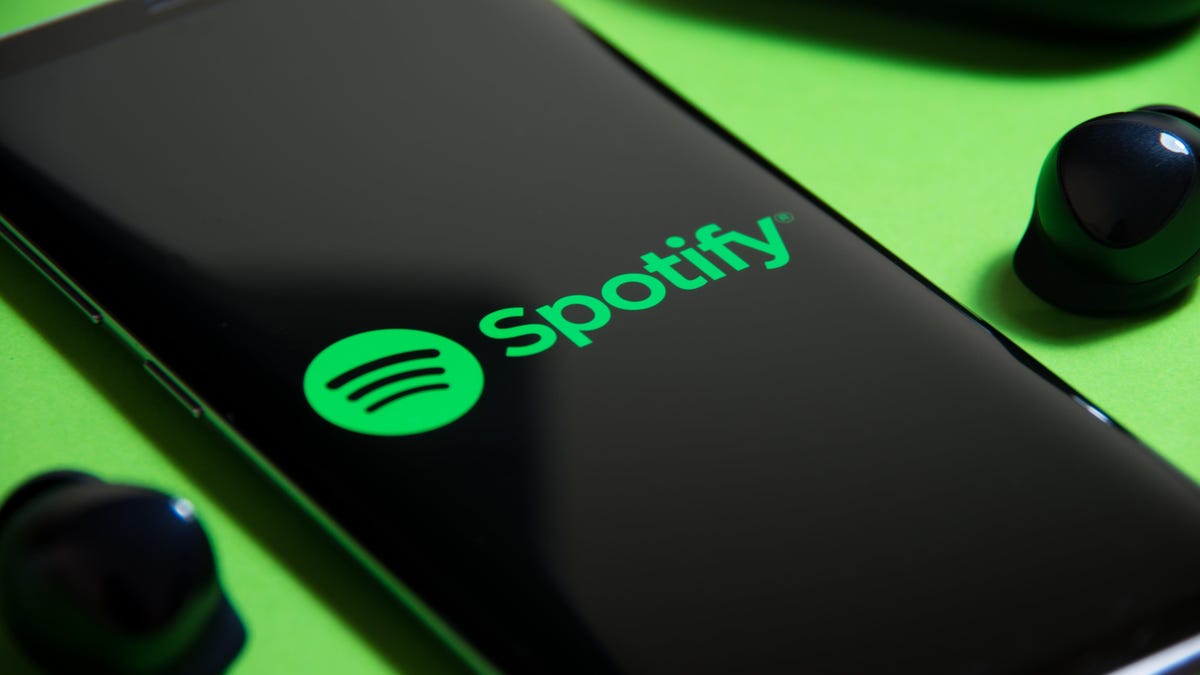 According to the CEO of Musixmatch, They are offering lyrics of approximately 98% of the songs present on the Spotify app which is a huge number as the Spotify app consists of more than 70 million different songs.

With this latest update, now users can see scrolling lyrics along with the specific line of songs that they listen to. In addition, users can share any lyrics on different social media platforms also. This is the feature due to which this app was lagging with its competitor. 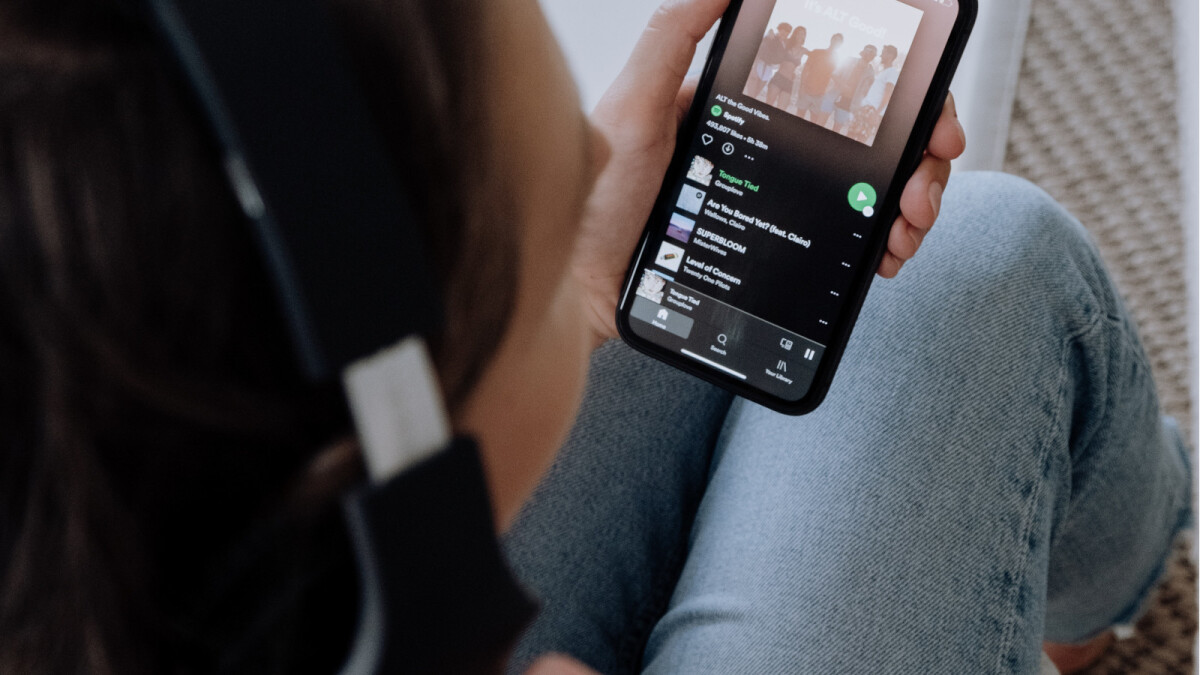 A previous version of this app offered a feature called “behind the lyrics” powered by Genius, which displayed lyrics and details regarding a specific song behind the tracks.

New updates are available on these platforms

This latest update is available for windows, android as well as for ios. In addition, it is also available for connected TV and gaming consoles like PlayStation4, XBOX ONE, and Roku. Not only this many smart TVs like Android TV, LG TV, and Amazon Fire TV also supported this update.

Why lyrics are so important?

Recently Spotify conducted a survey on US people and got some amazing results. 61% of people cried while listening to the lyrics of the songs, Some people don’t want to sing a song because they thought it is better not to sing rather than singing wrong lyrics. 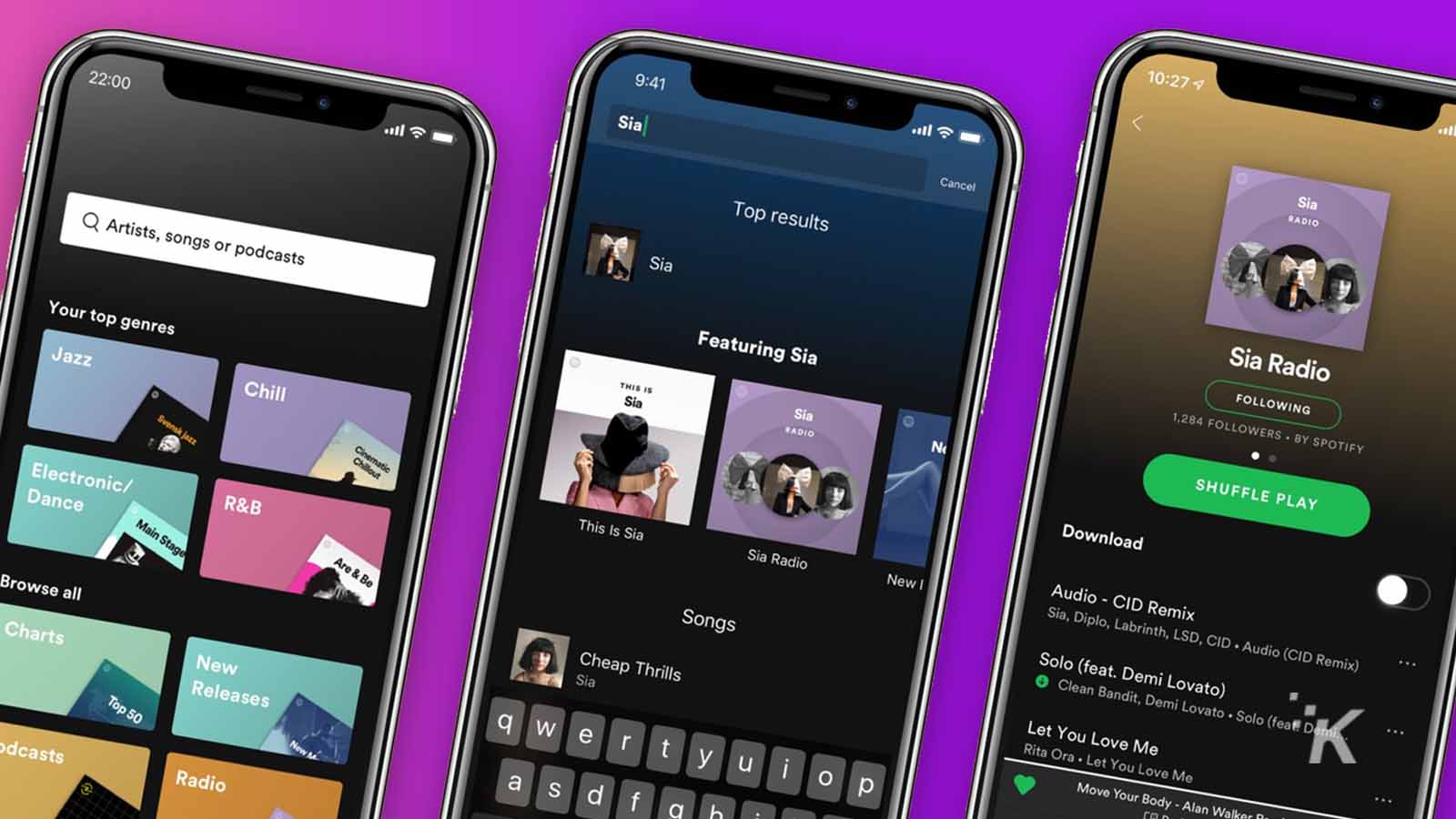 Fast and furious 9 : everything you need to know