The 2021 remake of the 2006 Nintendo DS role-playing game, Pokémon diamond and pearl named Pokemon Brilliant Diamond and Shinning Pearl. this game is the eighth generation of the Pokémon video game series developed by ILCA published by Nintendo and The Pokemon Company for Nintendo switch. The game is set to release on 19th November 2021. It is been announced as the 25th-anniversary event not to be developed by game freak.

About The New Installment

Pokemon Brilliant Diamond and Shinning Pearl are the first in the series not to be developed by game freak. Leaks taking shape from 15 January 2021 about hinting this game would be all about and then on26 February 2021 on the 25th-anniversary presentation, as it was severely speculated by leakers online that the live stream will announce the remake of diamond and pearl which later was revealed to be Pokemon Legends: Arceus and brilliant diamond and shinning pearl announced for late 2021.

On 26 May 2021, the game was officially confirmed to be 19th November 2021 and improvised graphics was shown for the game in the footage. The pokemon presents presentation on august 18 2021 shows new features including character customization and return of the underground called the grand underground now. 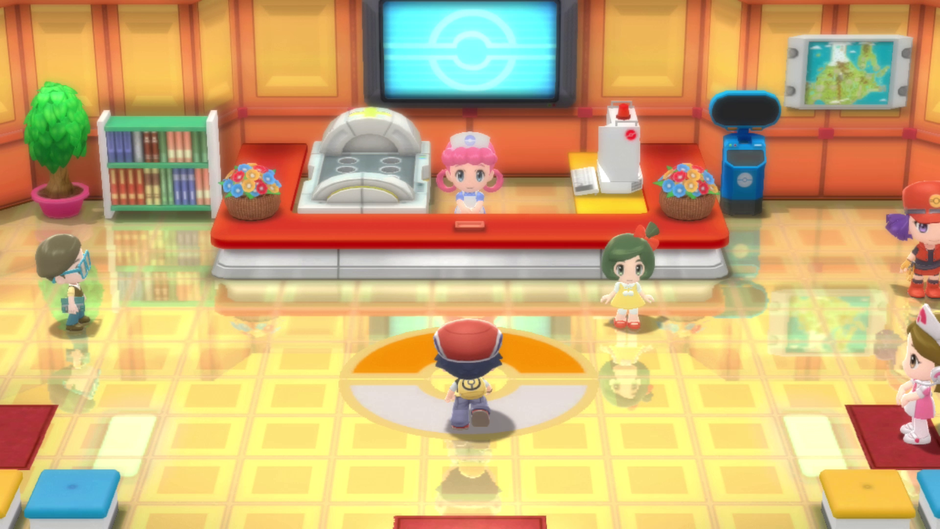 Fastest Ways To Hatch Those Eggs

The Eggs have been in the pokemon games for many generations and the way to hatch them is all similar in all the games, But it’s time-consuming. But trust me it’s really fun how to play this game it is really enjoyable to do so. Some of the ways are as follows.

Now, Hatch those eggs and have a great time playing this game which is one of the most awaited games of the year 2021. 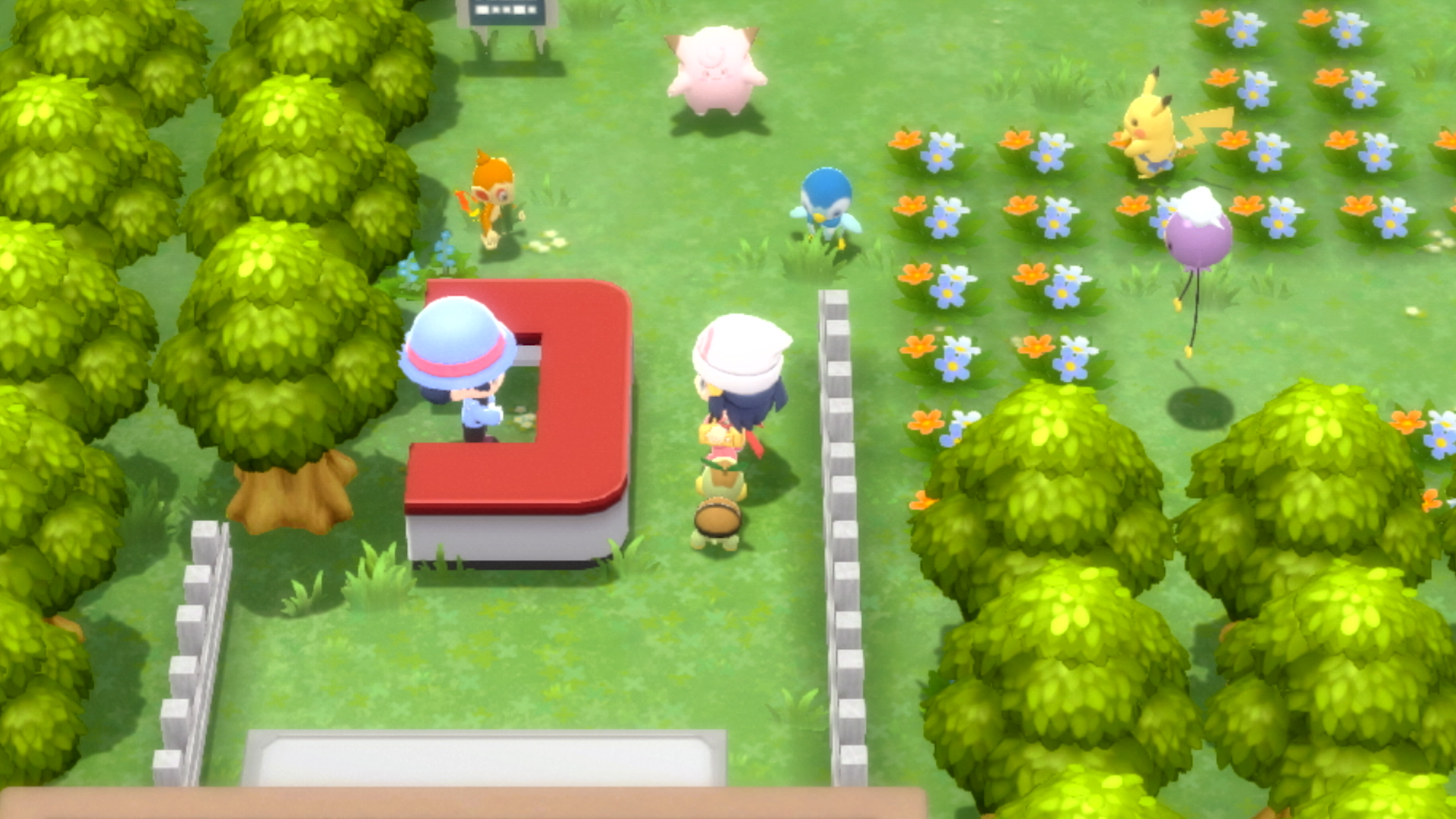