Kim Kardashian and Pete Davidson have recently been making headlines with the status of their relationship. The world wants to know what is the actual bond that they share? Well, it’s not for long that the Kardashian’s life stays hidden from the public, and it is the same this time too. Here are all the details about the unusual pair’s relationship.

How did Kim Kardashian and Pete Davidson Meet?

Kim and Pete first met in 2019 at Kid Cudi’s birthday party, which she attended with her ex-husband Kanya West. Last month, on 9 October, Kim hosted SNL (Saturday Night Live) for the first time where she met Pete again, who is a long-time member of the show. They shared an onscreen kiss as a part of their sketch on the show which probably sparked their feelings for one another. Days later they were seen spending time together in an amusement park and further celebrating Pete’s birthday together. 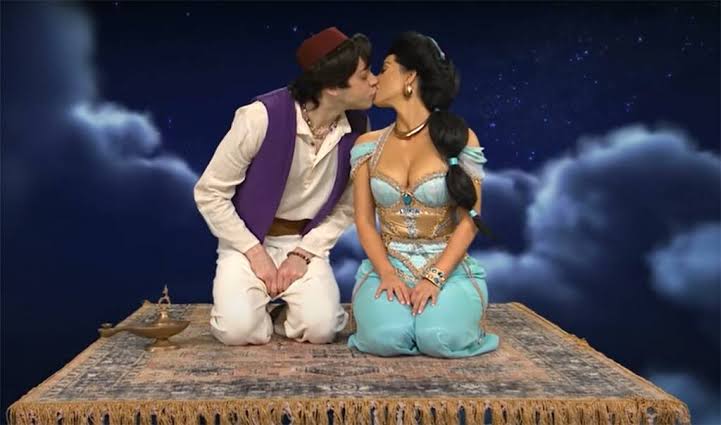 How did Kim Kardashian Pete Davidson’s Relationship Make the Headlines?

Kim Kardashian, 41, and Pete Davidson, 28, were clicked holding hands on a rollercoaster ride in Knott’s Scary Farm Buena Park in California. The photo circulated on the internet like a wildfire. This is when rumors of them dating surfaced online. However, during that time, a close source to them stated “It’s just friends hanging out”. But was it? 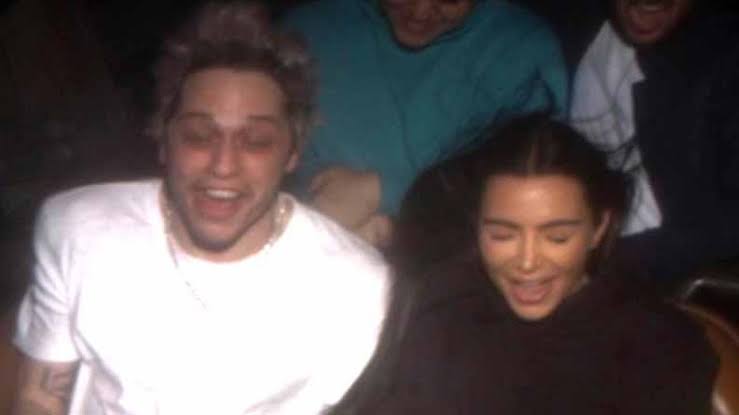 A few days back, the two celebrities were seen wearing matching pajamas while celebrating Pete’s birthday in Palm Springs, California. They were accompanied by Kim Kardashian’s mother, Kris Jenner, and rapper Flavor Fav. The four posed for a photo together which was shared on Instagram by both Pete Davidson and Flavor Fav.

A day after Pete’s birthday, the duo were again clicked holding hands and laughing which sort of confirmed their relationship. According to the latest news, the two are officially dating. Pete has already told Kim he is not interested in seeing anyone else. While Kim is said to have told people it is not very serious but an insider has revealed she is happy with the relationship they are sharing right now. 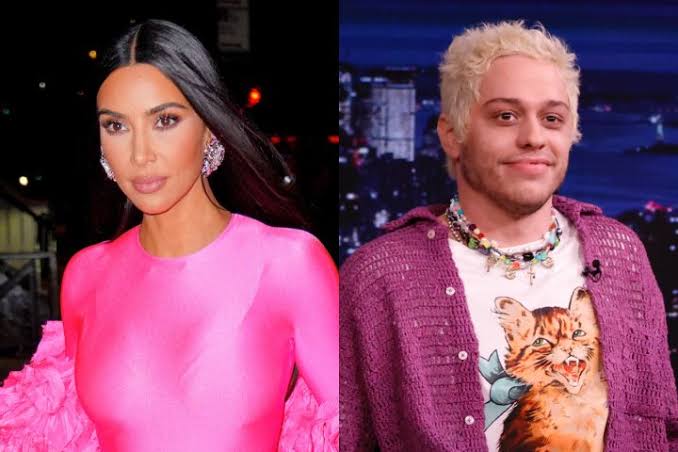 Well, as public all we can hope for is the two to be happy and to see a long-lasting relationship. Kim is currently undergoing her divorce from rapper Kanye West with whom she has four kids.

How To Evolve Feebas Into Milotic In Pokémon Brilliant Diamond, Shining Pearl