Hanna, the genetic crazed world will be back with more thrill and plot twists!! Let’s dig into Release Date, expecred plot and everything you need to know.

Hanna is adapted from a movie which was released in theaters in 2011 and by Seth Lochhead. This time it will stream on Amazon Prime Videos. David Farr has created and written this series. 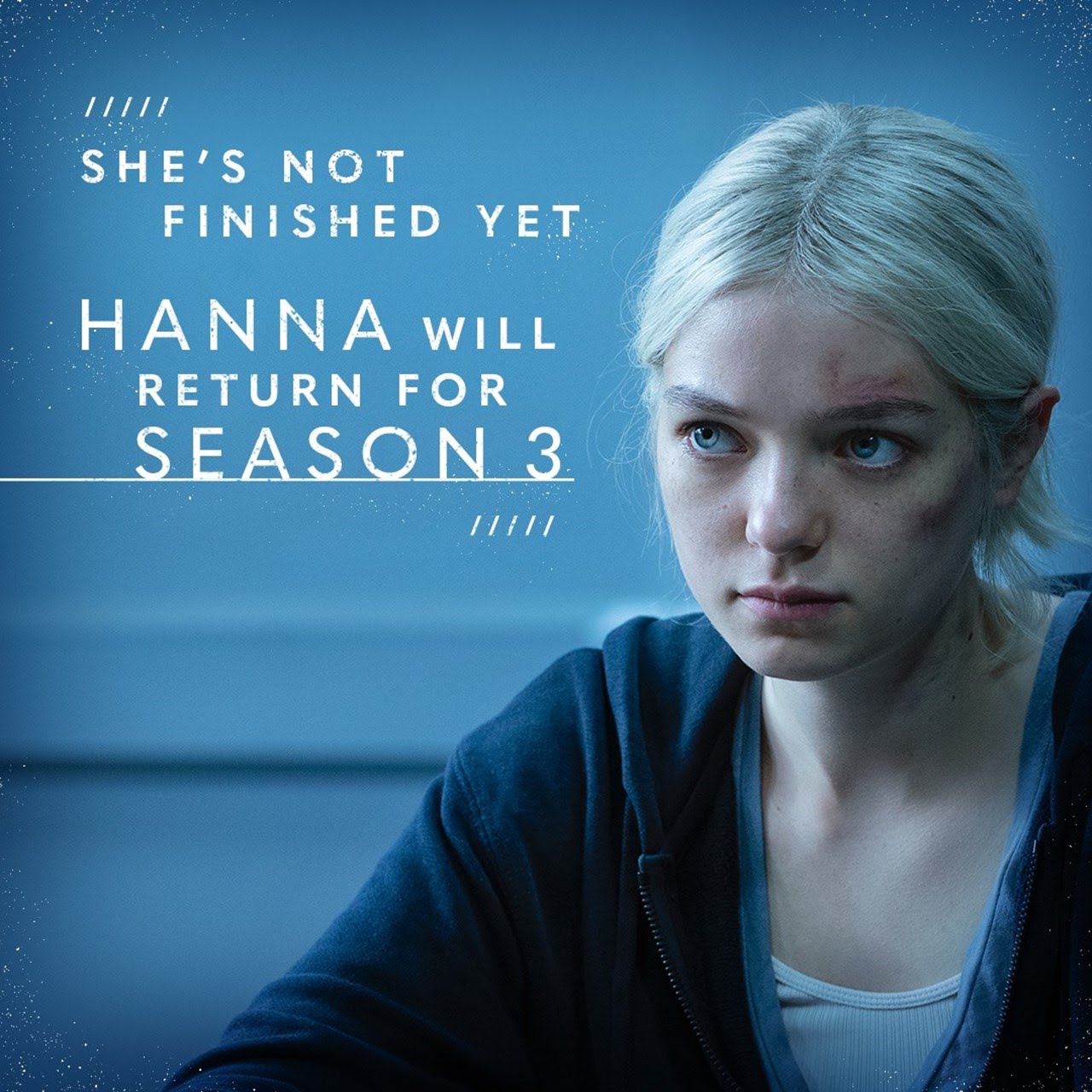 Amazon renewed the series for the second season. Then it was recently released on July 3, 2020. It also had 8 episodes.

Good news!!! The Amazon has also decided to renew the series for a third season. Unfortunately this will be the final season of this series. Hanna Season 3 Episode 1 is set to air on 24th November 2021! 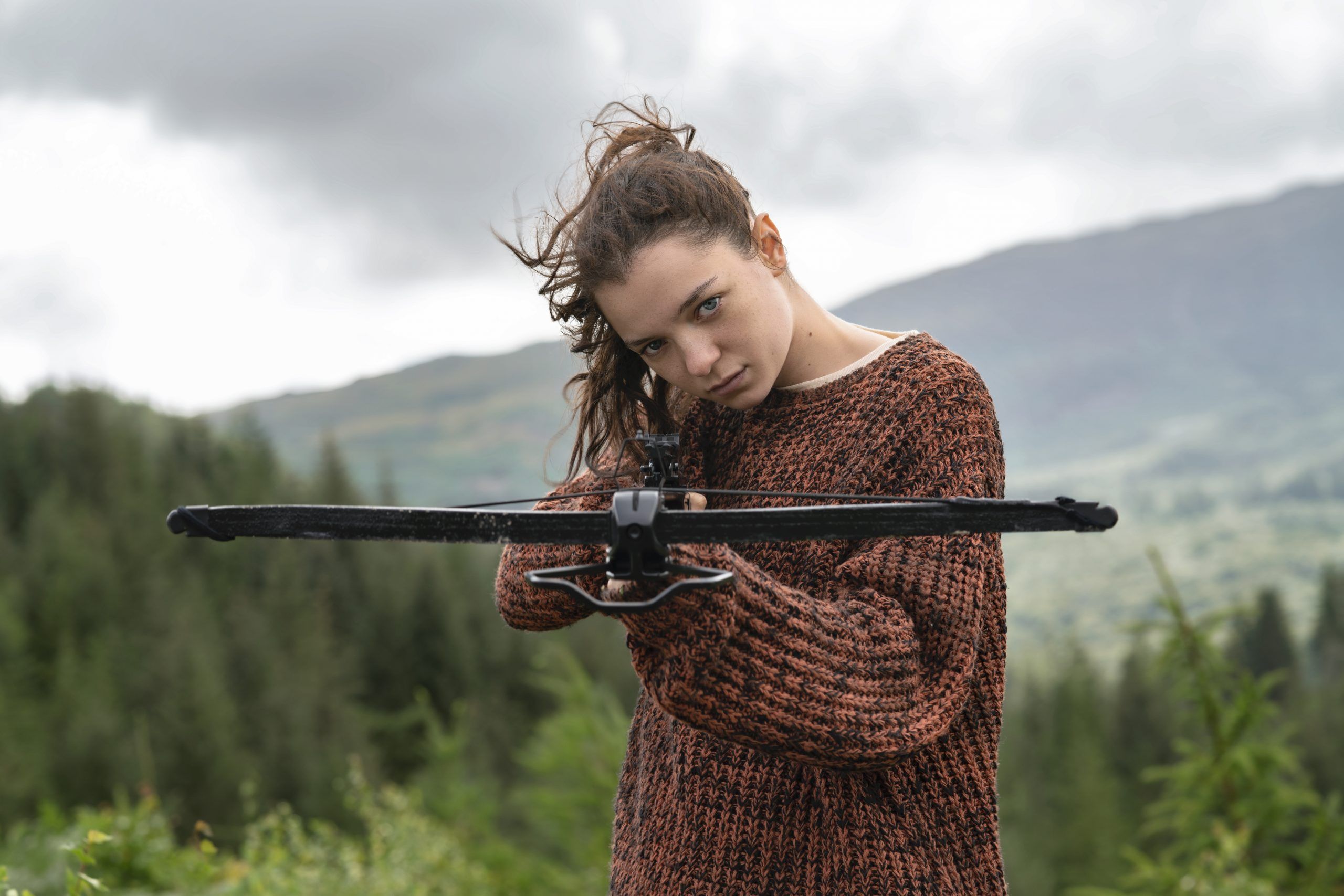 The film set was settled around in Prague, Czech Republic which will be a first for the show. Hanna scored a huge mark for the run of the second season. They scored 93% on Rottem Tomatoes which might be the huge contributing reason for the 3rd season.

Hanna played by one and only Esme Creed-Miles

She was rescued by her father but she  was a part of the original UTRAX program.

Charge of original UTRAX program who was an enemy of Hanna but she became a companion of Hanna. 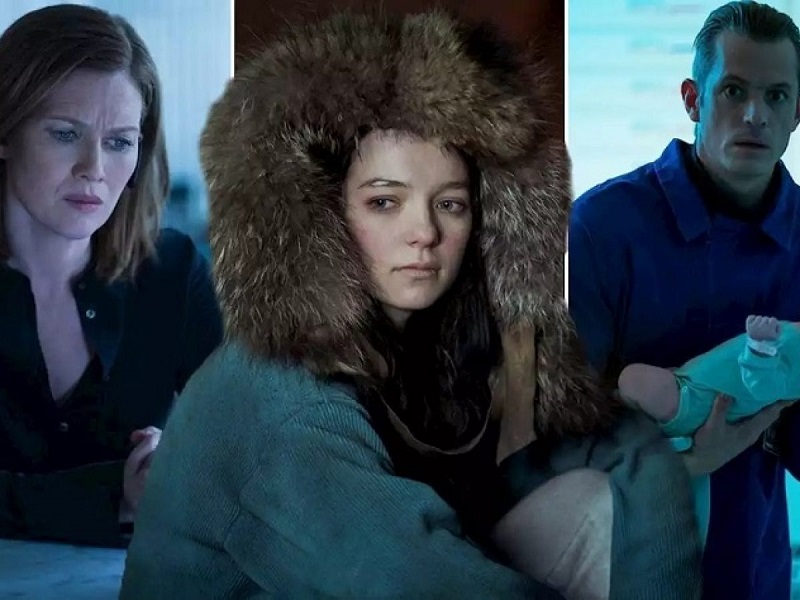 A personnel of the program who made the schedule for those who were part of it.

CIA of both UTRAX Programs making him the main villian of the 2nd Season.

Other Major Cast members of season 3

Áine Rose Daly played by Sandy Phillips, Joel Kinnaman by Erik Heller as well as Cherrelle Skeete who is played by Terri Miller.

Hanna season 3 insights and expectations in the plot

Since it is the last installment of the series we can expect more intense thrills, terrific and adventurous life of the protagonist. Since she is a assassin we might see either an end to her life as a assasin or she might focus her skills to derail corrupt people’s plans. 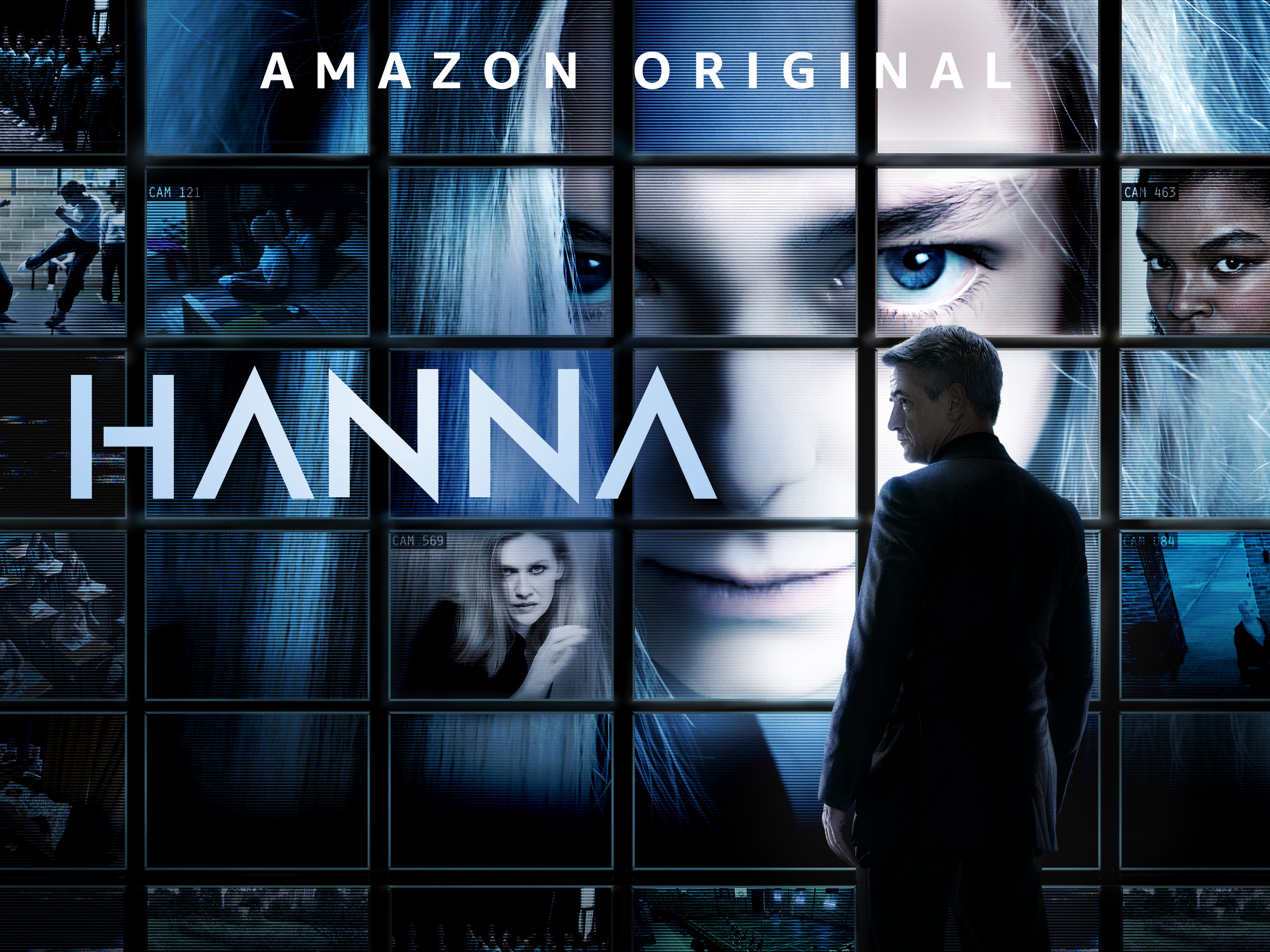 At the end of season 2 we see Marissa and her going right back from where they came from, the very organization they want to destroy in a disguise. With the leverage of entering the building and exposing the evil has left fans in a stir! Well, we can’t keep calm regarding how this unfolds!