Life is Strange remastered collection comprises of first 2 games of the series namely Life is Strange and Life is Strange: Before the Storm. Both of which will be having the same missions as the original games but with improvised graphics.

Although the series has 5 games. It’s been a very popular series in recent years. If you wanna play you can digitally download it as well as buy it from the store. the 5 games are named below. 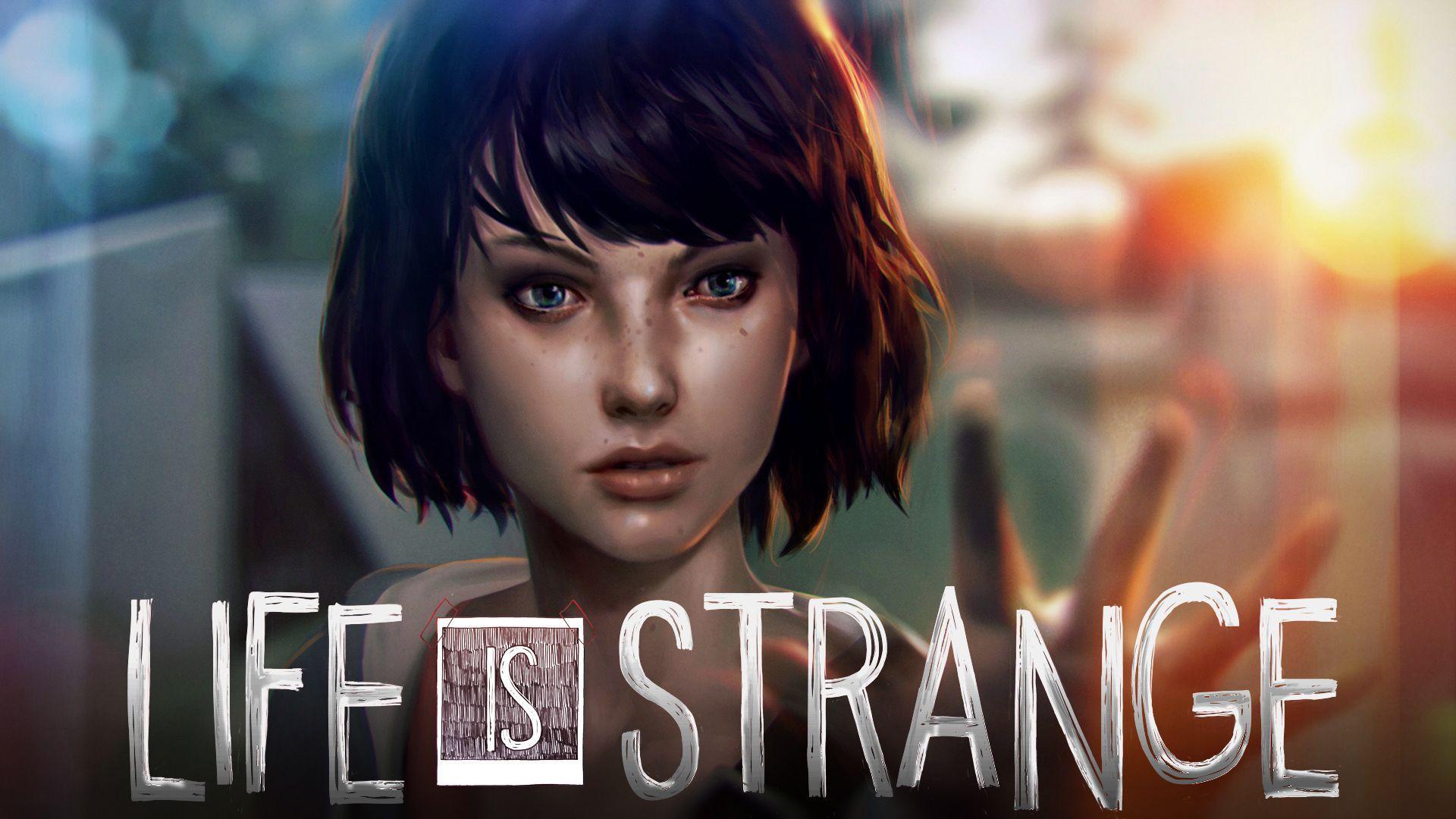 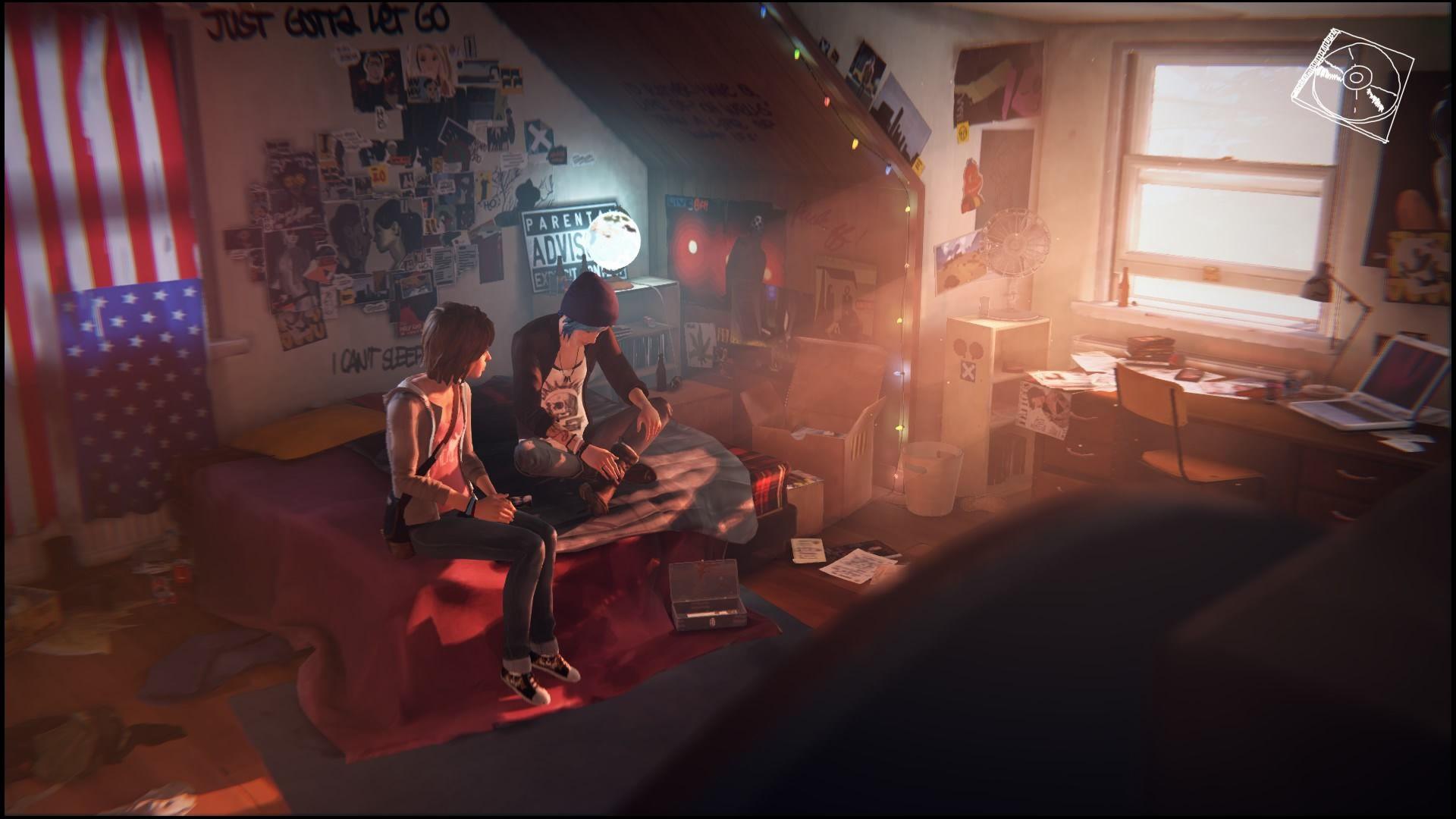 This remastered will be perfect to revisit the older games for nostalgia and revisit Arcadia Bay in the game. It was set to release with Life is Strange True colours but later it was decided it will be delayed to next year. In a 2019 interview,Dontnod entertainment the developer of the first 2 games in the series expressed interest in the future of the franchise and said they would opt for new characters again in the game and said rights belong to Square Enix and decisions on the future of the franchise stay with them. Dontnod have shifted with their own intellectual properties in recent years as they get now a bit freedom with some responsibilities in the game.