You must have heard about the Ebola Virus, right? If you don’t know well, it is one of the deadliest viruses which was discovered in 1976 near the Ebola River. this virus had caused a havoc the entire world. The series named Hot Zone showcases about the origin and incidents that took place due to the Ebola Virus. This television series is based on 1994 non-fiction book with the same name by Richard Preston.It aired on National Geographic. The first season of this miniseries aired from May 27 to  My 29, 2019 and consisted of 6 episodes. After seeing the success of season 1 the National Geographic decided to release the second season

Watch the trailer of The Hot Zone Season 2.

The first season was largely set in 1989 where after a lab accident Dr. Nancy Jaax is faced with a possible Ebola outbreaks  on the U.S soil. In order to save the world from this deadly virus they must understand its origin. so, Nancy along with Dr. Peter Jahrling convinces an employee to give the blood sample from the infected monkey. They first had an impression that this virus may not affect humans but after Dr. jaax discovers that an employee at the monkey research facility falls ill it is proven that this virus is dangerous for humans as well.

Dr. Nancy takes help from Dr. Wade Carter who wants to expose the dangers of of Ebola. Jerry Jaax, Nncy’s husand finds a way to protect her wife who is fearing the virus may have spread to the human population. She is faced with a difficult situation where she has to make a choice between her family and her duty to her country. She works very hard to find out about the virus in depth so she can protect her country. 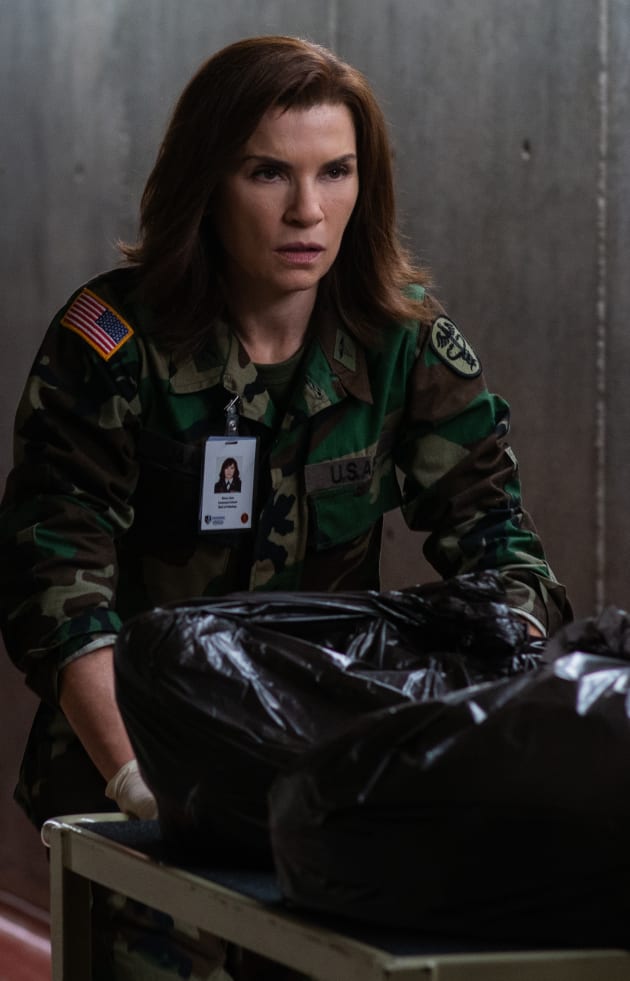 The National Geographic is all set to release the season 2 of The Hot Zone: Anthrax which will contain six episode. This season will potentially focus around the “2001 Anthrax crisis”. According to the trailer, the season starts off weeks after the 9/11 attack when the world is still reeling. In 2001, United States saw another deadly act of terrorism- the anthrax letters. Letters containing anthrax powders were sent to journalsits and politicians which ends up killing five people and causes tension and panic across the country.

This season will involve FBI agent who will be trying to track down the killer and in the process will find himself in an unstable web of psychological warfare.

The cast of this season is going to be different from the 1st season. Some of the leading cast members are: 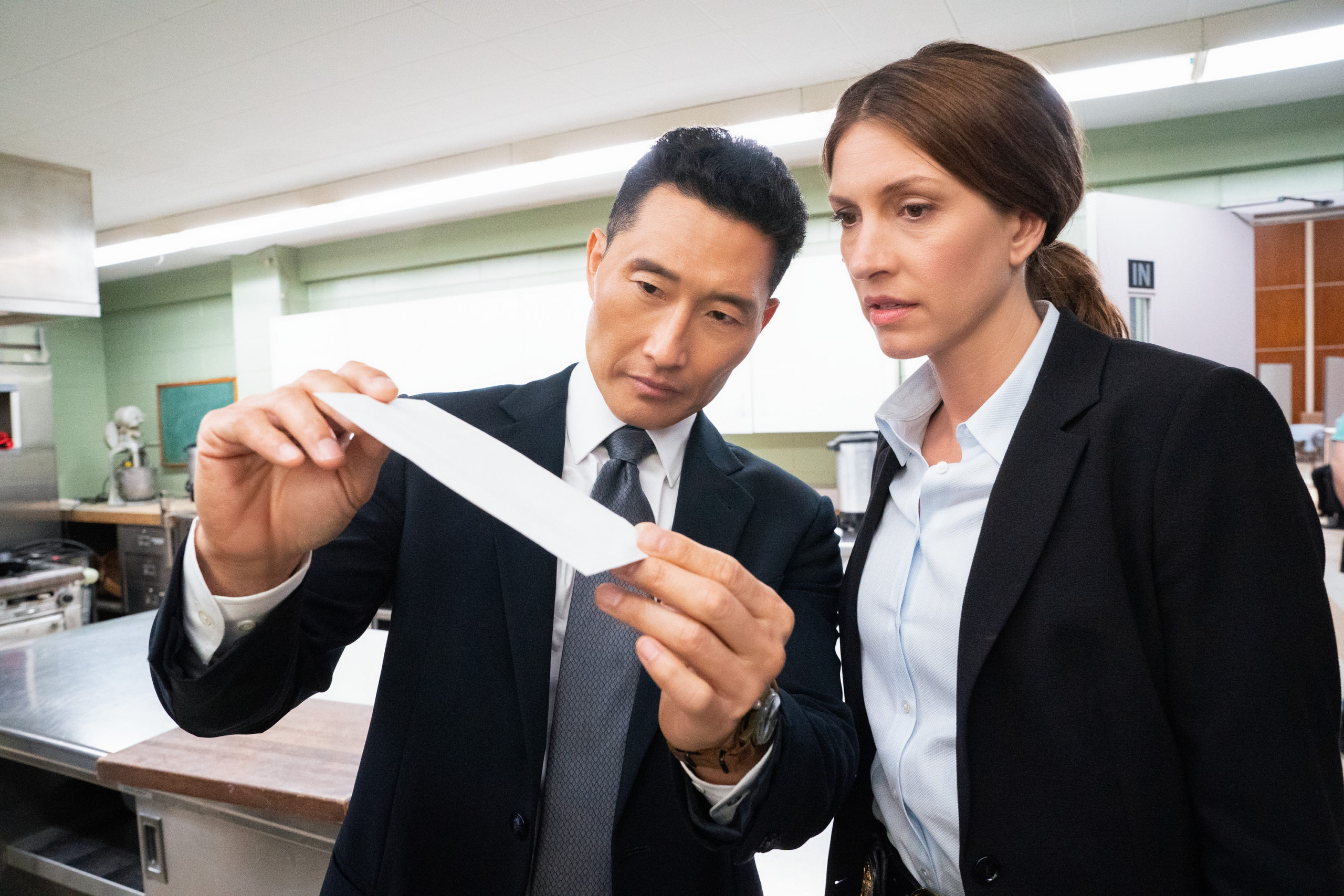 The second season titled “The Hot Zone: Anthrax” is all set to be released from 28th of November, 2021 consisting of six episodes.

Stay Connected With Evedonusfilm With More Such Updates

Everything You Need To Know About Transformer Cartoon Character in 2021