Attack On Titan, a gigantic series has finally announced the day it’s coming back to the screen! Let’s dig into the details!

Attack Of Titan : History And Facts

Attack on Titan is famously known in Japanese as Shingeki no Kyojin. It is adapted from a well known dark, apocalyptic, and fantasy genred manga series with the same name Hajime Isayama.

Previously it was under the umbrella of Wit Studio. Now MAPPA studio is the one who is putting forward this anime series. 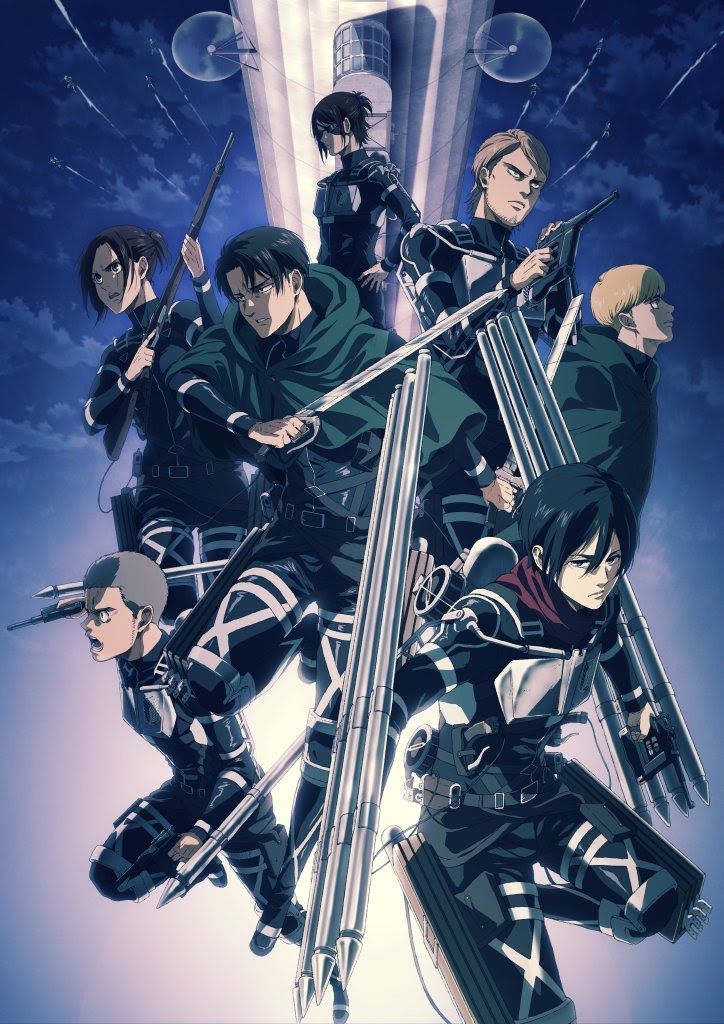 Attack on titan will be finally airing on 9th January 2022. It will stream on Funimation, Hulu, and Crunchyroll. The last episode that aired was Above And below on 29th March 2021. 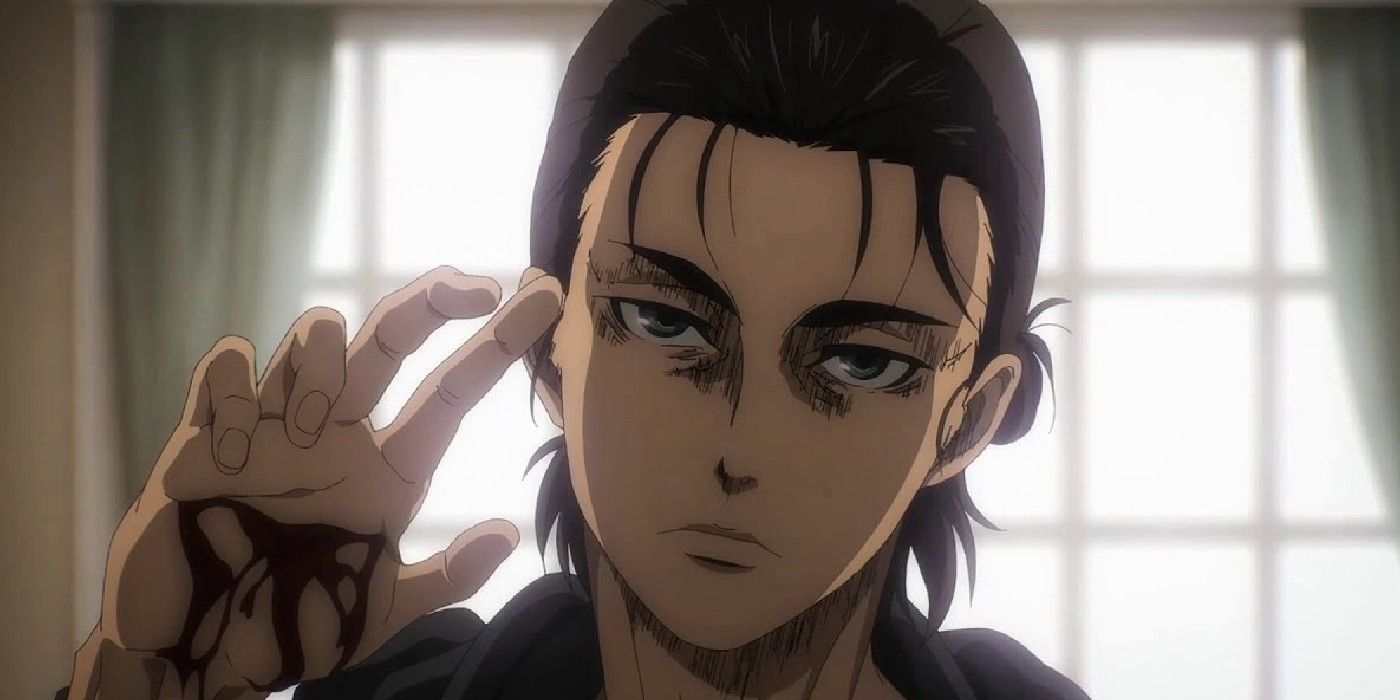 Since part 1 had 16 episodes, we can expect this time to have the same, less or better we will have more episodes because one can’t get enough of the series.

Well the ending, it’s probably one of the biggest cliffhangers and the future of the ending is unbearable. Those have read manga cannot wait for the next scenes to be animated! 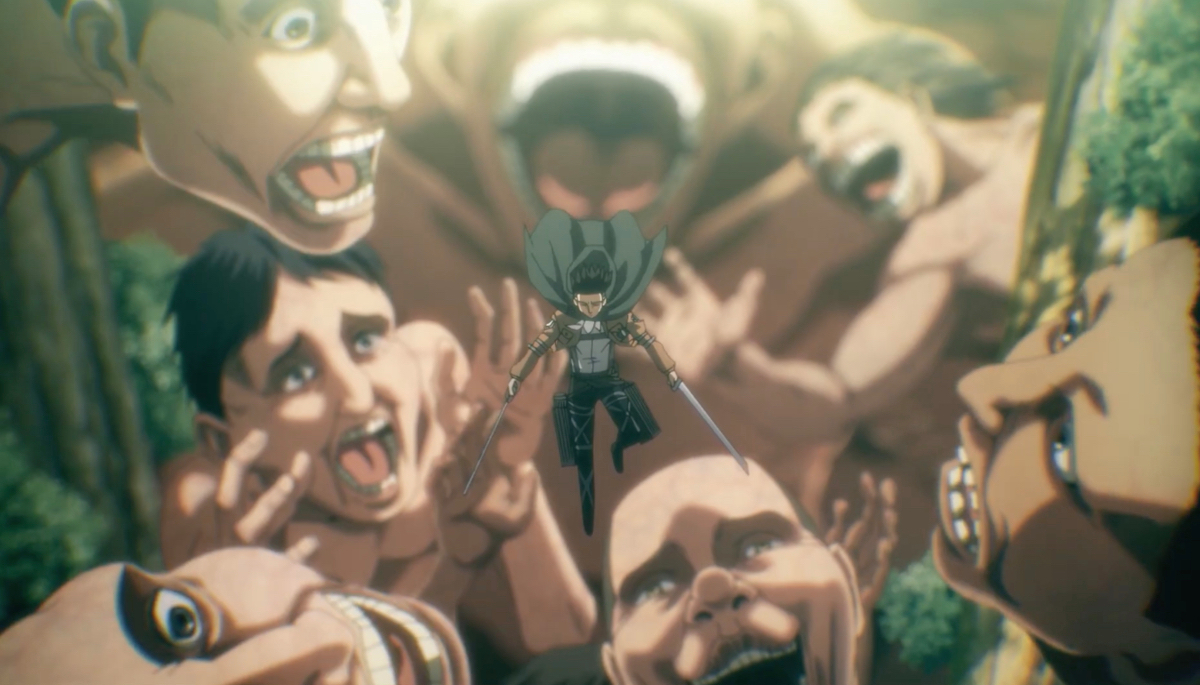 We see Eren being lured in by Pieck and Porco who was disguised as one of the ally soldiers turning into Titan amongst them. This instantly kills few. We see Hange being followed to reveal Levi and Zeke’s secret hideout.

The most agonizing moment was to see Levi surrounded by his own family like team who have turned into a mindless titan. Zeke once again cause destruction since he had added his blood to wines which if triggered will cause any eldian to turn into titan!

Firstly, Yes it’s Terrifying. Zeke and Eren reveal that they were the masterminds all along. They have planned to assassinate every Eldian living. Eren has completely changed from his starting character since he knew Levi and his childhood partners would be near where their plans will be executed.

We can expect the Rumbling to happen which is probably the reason many fans looking forward to this show. The reason could be to either kill Eldians hiding out in other countries, trying to stop other nations from interferring, and to keep their plam fool-proof.